Game of Thrones Scouting New Spanish Location for Season 8: Urueña Castle! | Watchers on the Wall | A Game of Thrones Community for Breaking News, Casting, and Commentary 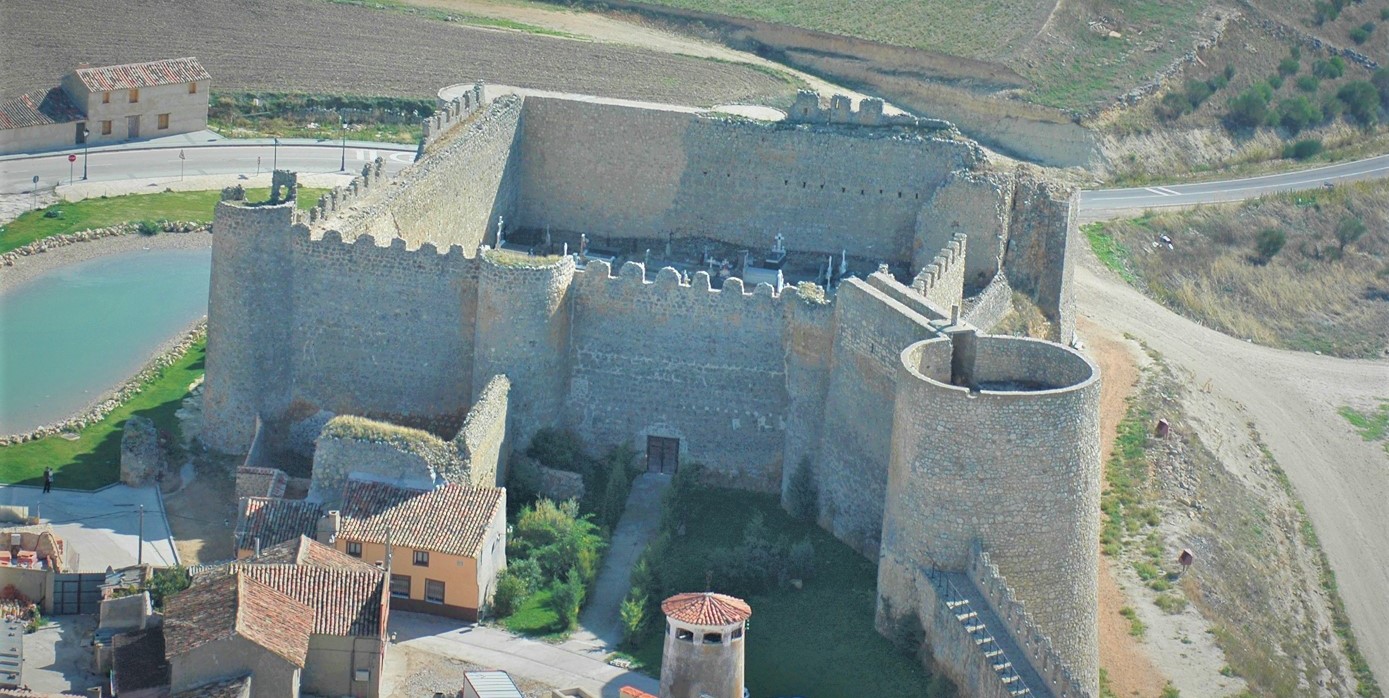 For those in the know, it was always strange that Game of Thrones scoured all of Spain looking for castles and settled for Catalonia, Andalusia, Cáceres and the Basque Country. All of them make for fine locations, of course, but if you are looking for castles in Spain you should probably go to the community literally named after the many castles it has: Castille. Apparently, the producers wised up for their last attempt, as they have been witnessed scouting a Castillian location for season eight: Urueña Castle. 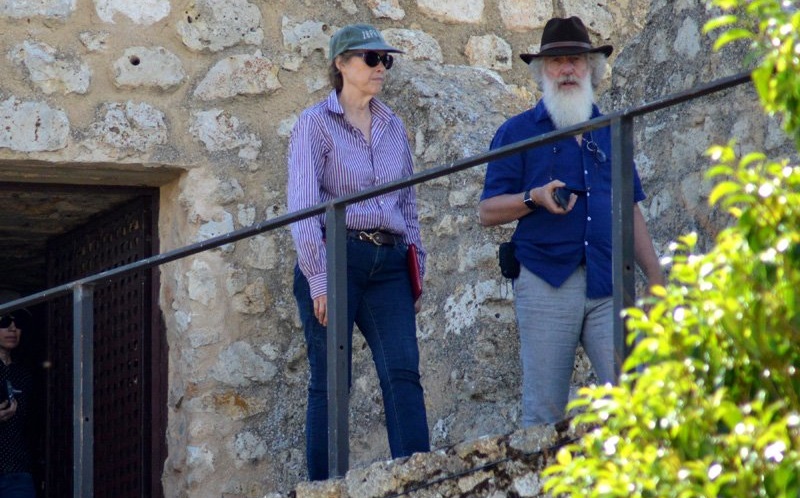 Reportedly, the Game of Thrones producers showed a particular interest in Urueña’s round tower, known as “Peinador de la Reina.” This characteristic torreón, pictured above, springs out of the cube-shaped castle walls, which nowadays hold a cemetery (this may seem strange, but there are hundreds like it around and little to do with them.)

Though there is no photographic evidence, Game of Thrones is said to have scouted another location in Urueña: the Santa María del Azogue, also known as Nuestra Señora de la Asunción, a 16th Century Renaissance church built over its Medieval predecessor: 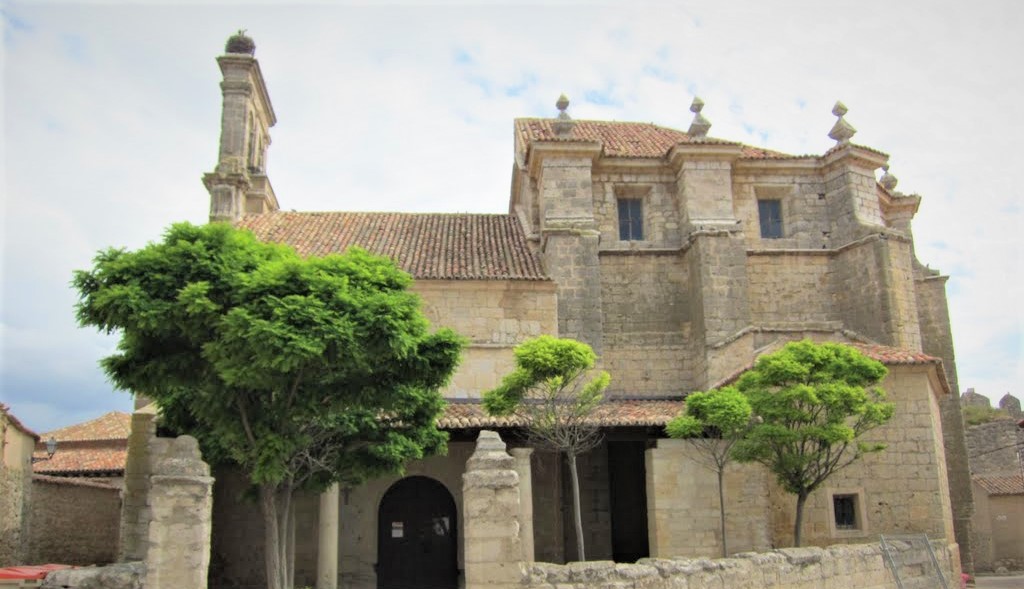 Game of Thrones shot in my own homeland for season seven, so it would be pretty unbelievable if they were to also film in Castille, the homeland of my father’s ancestors.

If you recall, the show’s eighth and final season may return to film in Southern Spain, specifically at Seville’s Royal Shipyards and Itálica’s amphitheater. Spain is shaping up to be a major filming location yet again, despite the arrival of winter in Westeros. That written, snow and cold aren’t unusual in Castille, unlike in Seville, so if Game of Thrones heads to Urueña in the middle of winter, and if they are lucky, they could find it like this.