While fans’ attention is focused on Basque Country and the exciting spoilers pouring from filming there, a new Game of Thrones set is quietly springing up in Northern Ireland.

Over the past few days, locals in the area near Newry have spotted action around the Mourne Mountains of County Down. The rolling hills of the Mournes are home to N. Ireland’s highest mountains and have played host to GoT filming several times over the years. The landscape of the Mourne Mountains has proven useful to Game of Thrones for a diverse range of locations, playing Vaes Dothrak in Essos in season 1, and the Riverlands of Westeros in season 4.

Now the show has returned, and are constructing a mysterious snowy base on top of the normally green, sprawling land.

A WotW reader has shared with us a few more photos taken later in the day after the first few images, from the tweet above. We have the pink GOT sign confirming the show’s presence, and we can see (from these and the photo up top, from the same batch), that production staff worked into the night, creating the new set.

So what is this new location?

We don’t know yet. My first instinct when GoT sets up shop on a wide open field is they’re preparing an area for an action scene, set in the North where winter has most definitely come. And we’re also entertaining the possibility that they could once again be creating the Land of Always Winter, the home of the White Walkers, or a place far beyond the Wall where the Night King’s army is on the move. 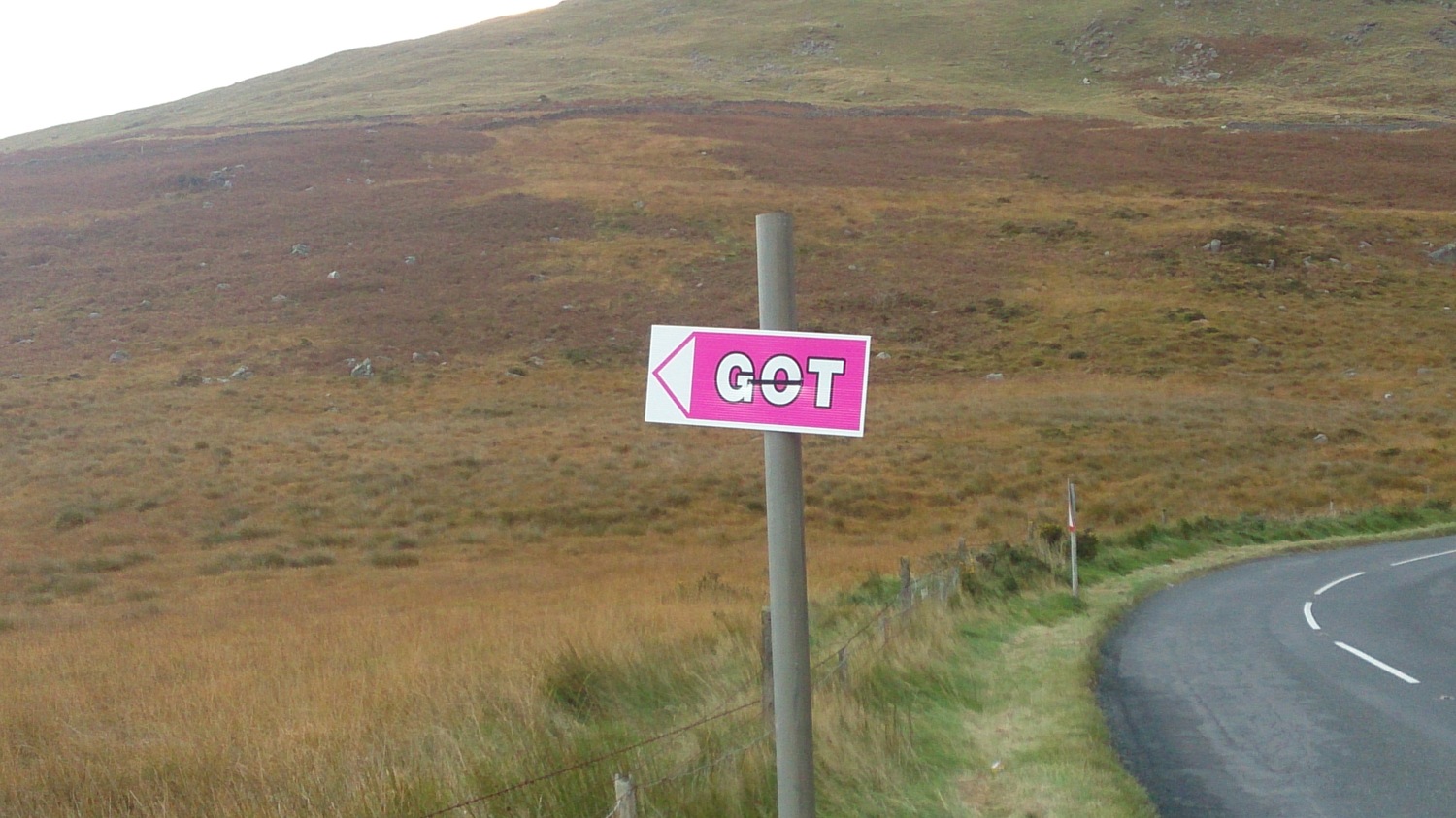 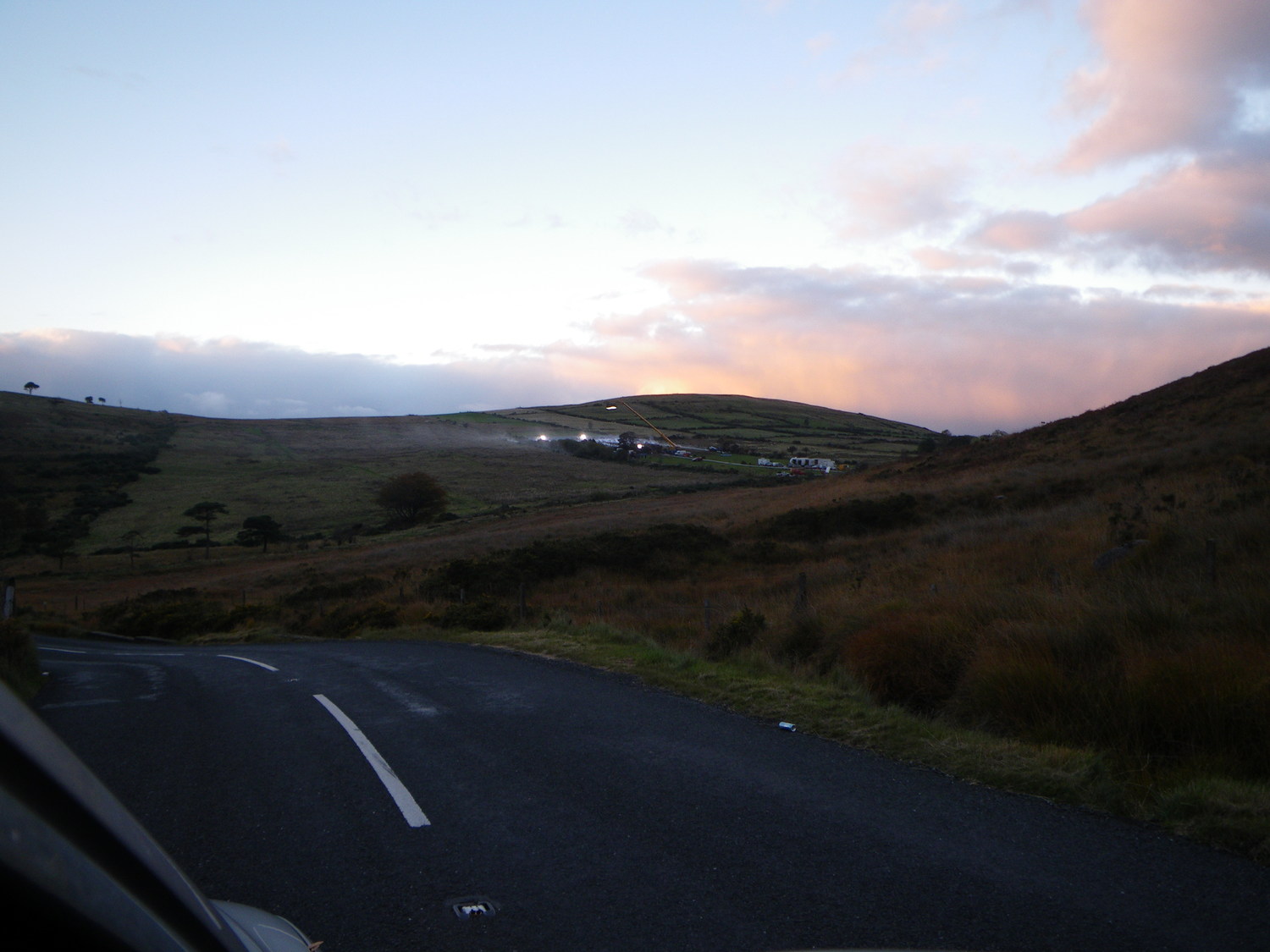 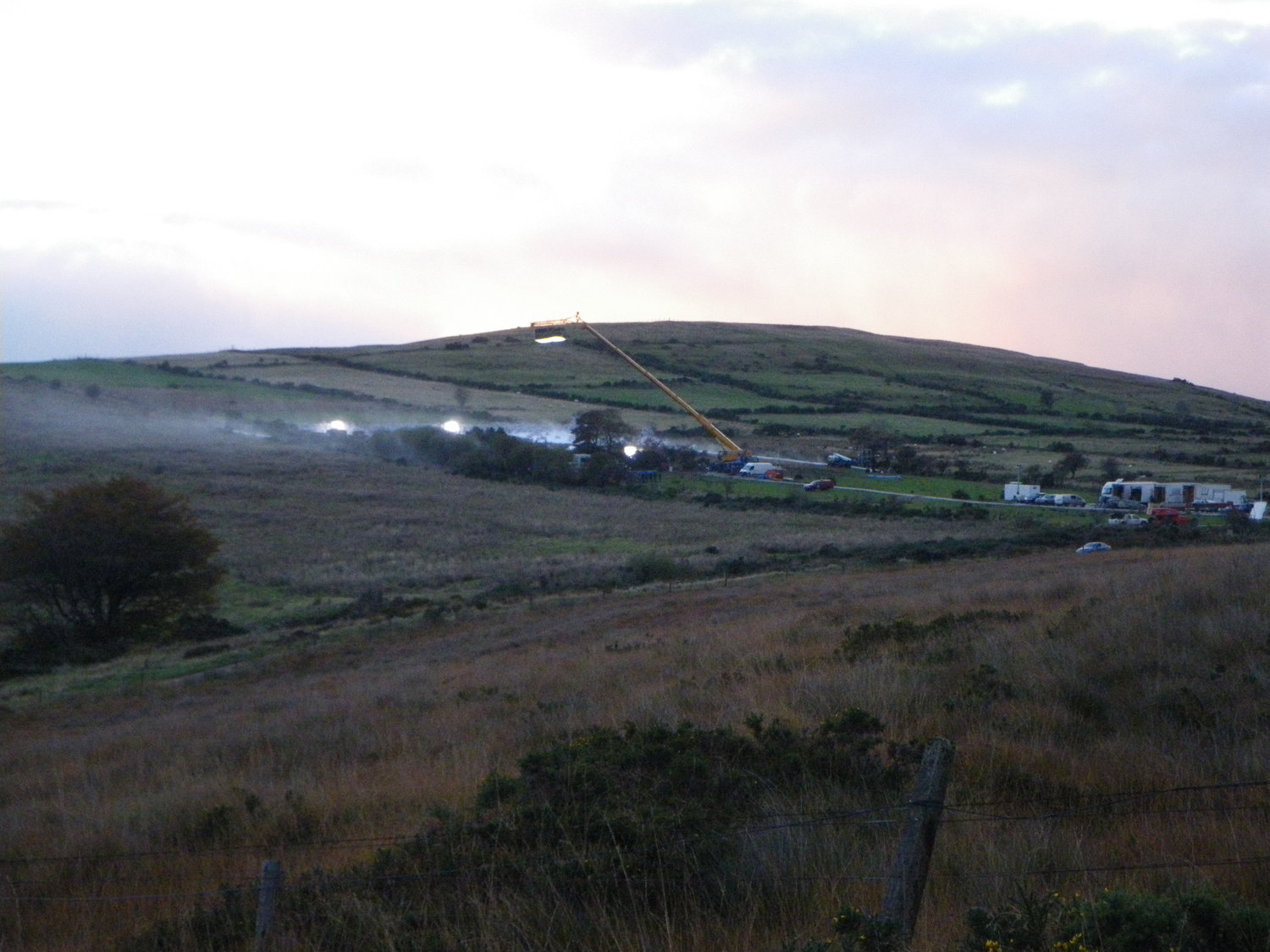 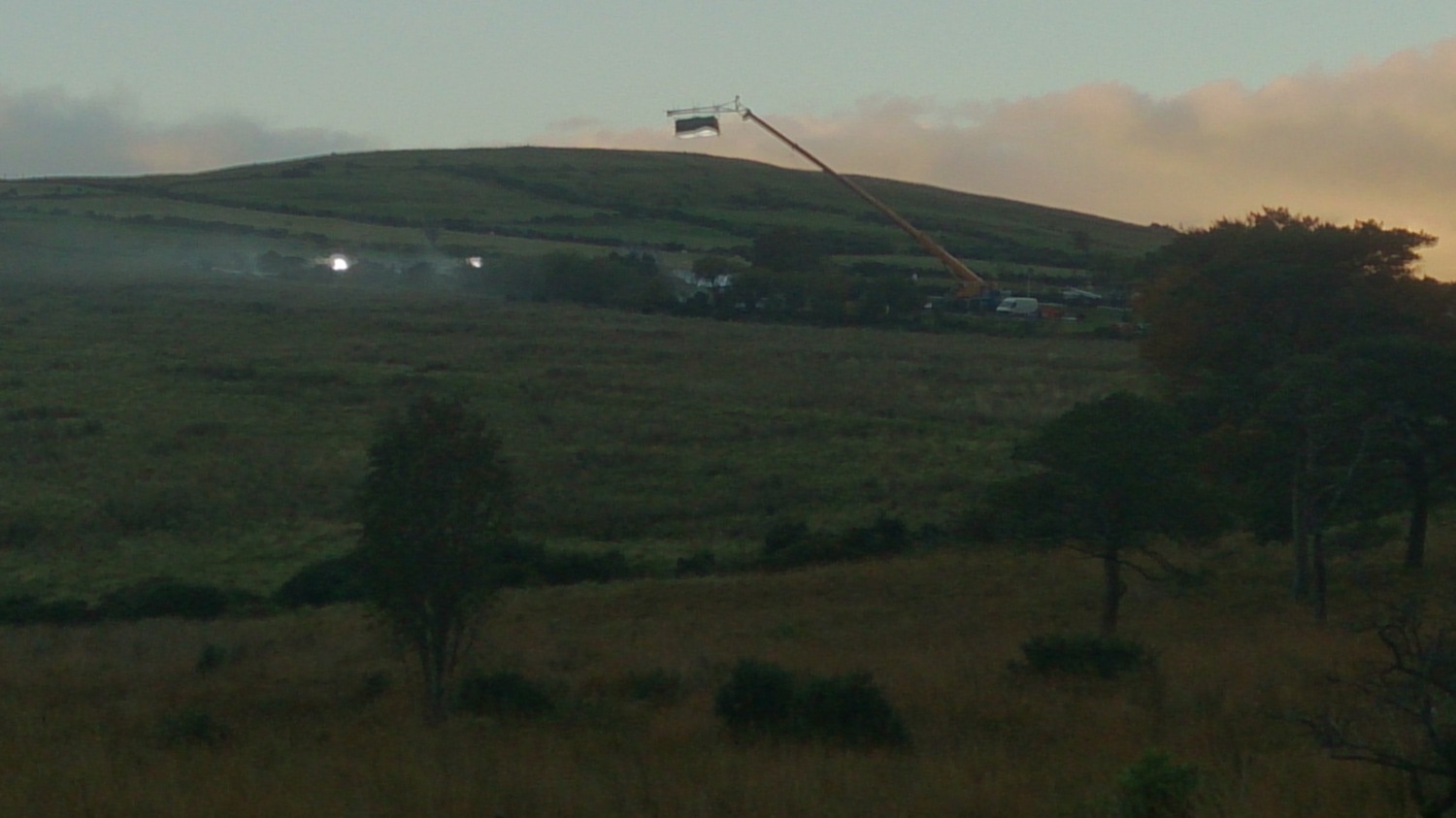