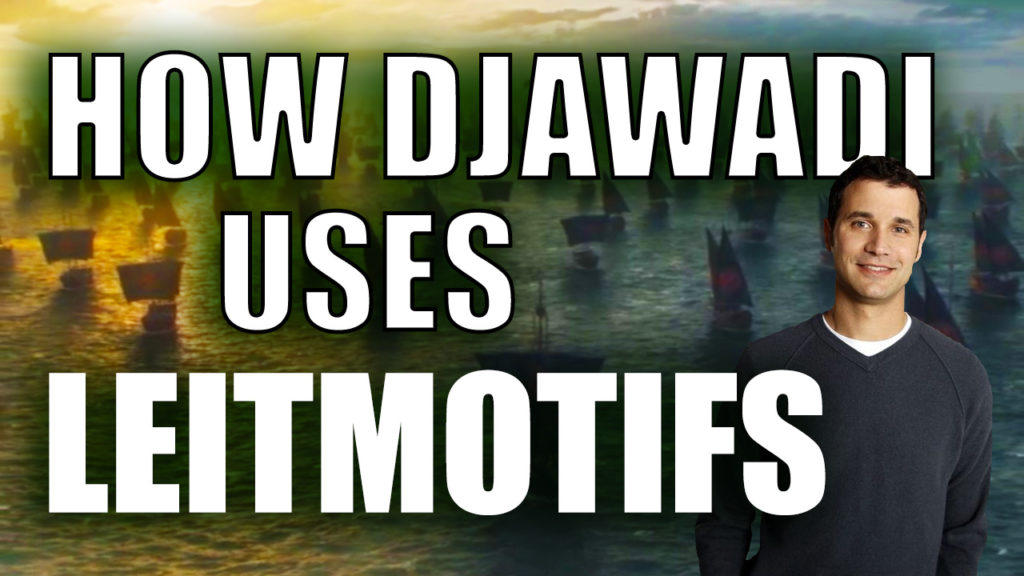 In my first video essay, I analyze how Ramin Djawadi introduces and develops themes in his Game of Thrones score to communicate information to the audience, reflect character development and, of course, to pluck our heart strings!

So, which Djawadi themes are your favorites? And what do you think about the possibility of more video essays like this one? Tell me below.