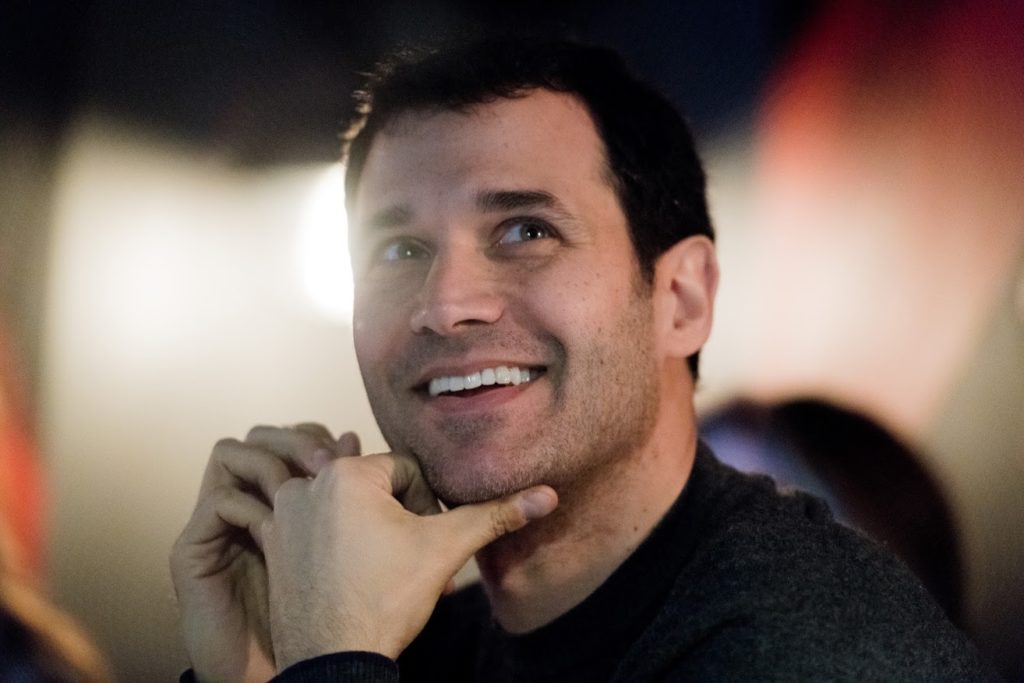 To my mind there is no one better fit to score a television series set in GRRM’s world than Ramin Djawadi … and apparently HBO agrees! It’s official now, Djawadi will be returning to Westeros to write the music for the prequel series, House of the Dragon!

The Wertzone recently reported (via a heads up from Los Siete Reinos) that Djawadi has updated his online CV to include the pilot episode of House of Dragons, which … is a slightly different title from the one that’s been announced, so I guess we’ll just have to wait and see which title wins out?

More importantly, though, this means we can look forward to the same level of detail and complexity in House of Dragons/House of the Dragon‘s score that we had in Game of Thrones: motifs evolving to reflect changing circumstances, unexpected instrument choices with hidden meanings, melancholic cello solos!

I mentioned in my Twelve Days of Dragons post that I hope Djawadi incorporates the motifs from Game of Thrones that are still relevant to the characters and events of House of the Dragon into the new score, particularly “Breaker of Chains,” because why write a new dragon theme when a perfect one already exists?

Anyways, my excitement for House of the Dragon has now tripled and I hope yours has too. What part of Targaryen history are you most excited to hear Djawadi score? Mine is the Storming of the Dragonpit.