Peter Vaughan, Known to Many as Game of Thrones' Maester Aemon, Has Passed Away | Watchers on the Wall | A Game of Thrones Community for Breaking News, Casting, and Commentary 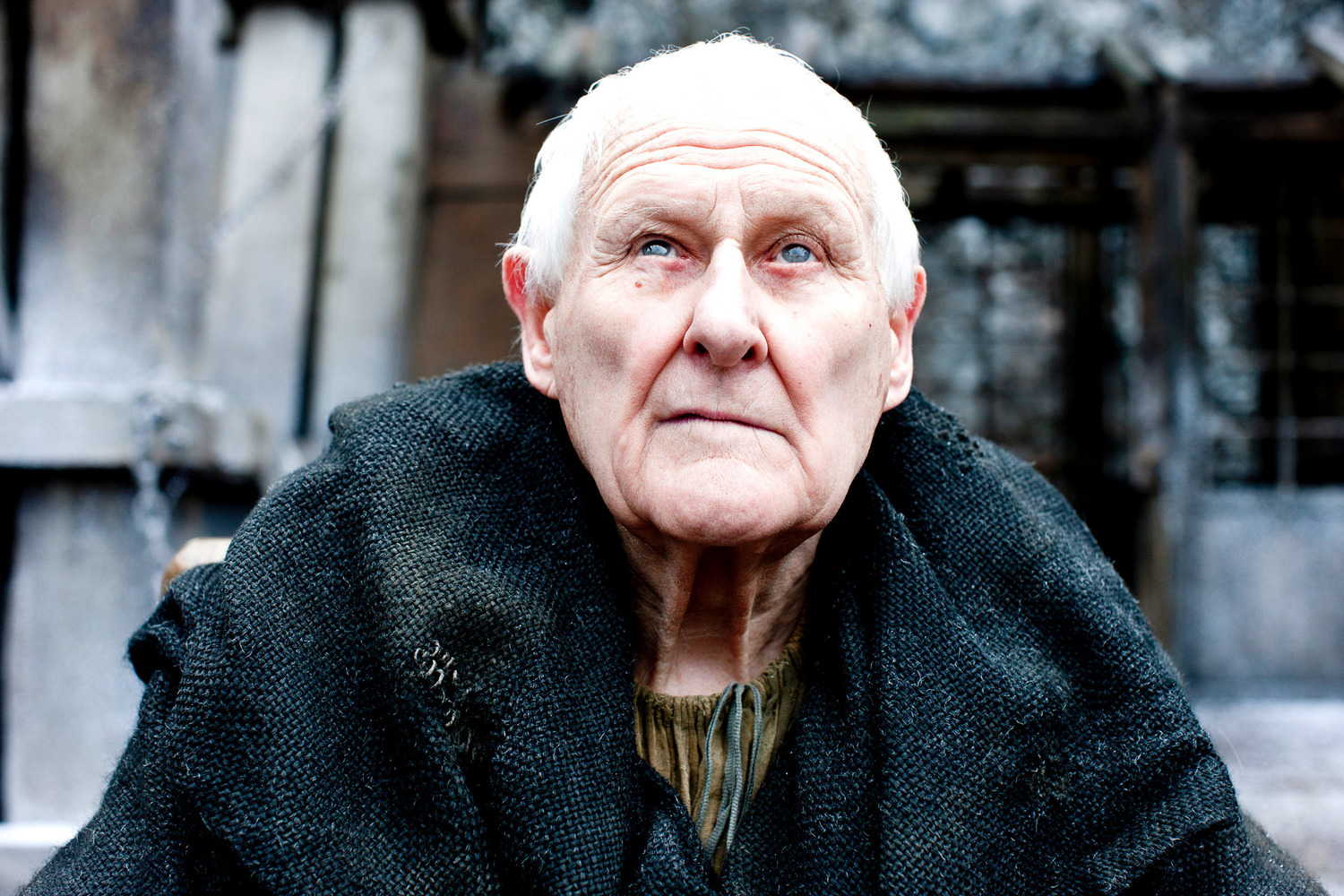 The cast of Game of Thrones has lost one of their own today.

The BBC reports that 93-year-old actor Peter Vaughan, best known to us as Maester Aemon of the Citadel and the Wall, passed away this morning. His death was confirmed by his agent Sally Long-Innes who said: “This is to confirm that very sadly Peter Vaughan passed away at approximately 10:30 this morning. He died peacefully with his family around him.”

Long before his Thrones work, Vaughan had a long and storied career, with sixty years of experience onscreen in a huge number of roles. Highlights included his turn as Grouty in Porridge, and his supporting work in the sitcom Citizen Smith. He appeared in a variety of films including The Remains of the Day, The French Lieutenant’s Woman, Time Bandits, Brazil, The Village of the Damned,  Les Miserables (1998 version), and The Razor’s Edge. The list of film and television work goes on and on- Vaughan was tireless, it seems, always creating new characters.

Maester Aemon was the last of his screen roles. In 2015, in the season five episode “The Gift,” Aemon died, one of the precious few Game of Thrones characters to receive a natural and graceful passing. Back then, Axechucker memorialized his performance on the series, and particularly recalled the love and respect his costar John Bradley had for him when they spoke in a previous interview. Of his co-star, Bradley said then:

He’s stunning. In the 70’s and 80’s, he was where people went for certain kinds of characters. He was in a sitcom called Porridge, set in a prison… one of the best beloved sitcoms in British history. And he was incredible in it. And he played a kind-of gangster who, unofficially, took charge of the whole prison. It was kind of a sinister part for a comedy. His character had this extremely sharp wit… really, he was someone I’ve been dying to work with. He was in a scene with me where he spoke to me but I couldn’t speak back. I was dying to speak back. It was amazing, one of those pinch yourself moments.

Peter Vaughan was a remarkable performer, and we’re forever grateful for his contributions to the world of Game of Thrones.