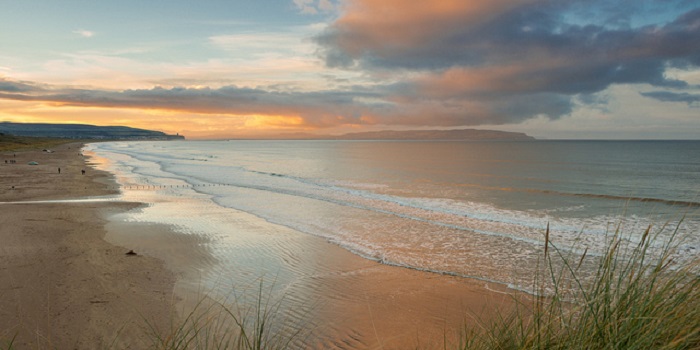 Game of Thrones season 5 filming is well underway, with Nikolaj Coster-Waldau being the latest cast member spotted by locals.

In addition to this Jaime sighting, signs indicate that there may be additional scenes shot on August 6th & 7th.

Cian: Nikolaj filming on a beach would seem to confirm the rumors about Jaime journeying to Dorne, with this scene in particular likely being his arrival. What do you think?