The Night's Cast Episode 31: HoTD Gets Hotter! | Watchers on the Wall | A Game of Thrones Community for Breaking News, Casting, and Commentary 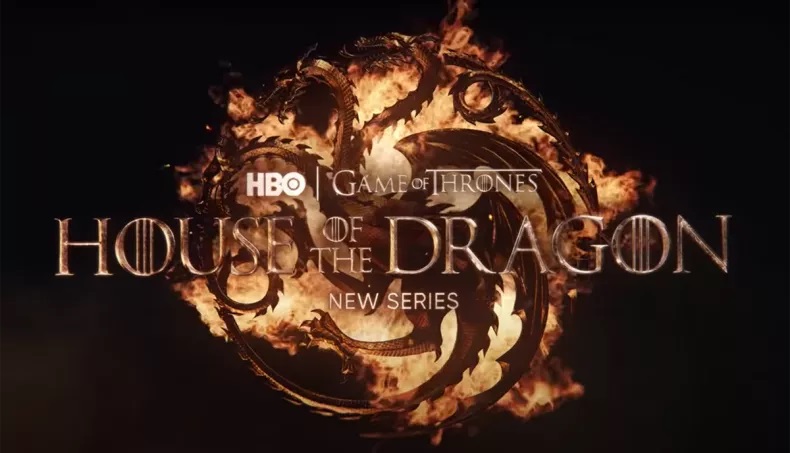 More casting news has been announced for House of the Dragon, the Targaryen-centered Game of Thrones spinoff — dare we say that the production train is picking up steam?

Join Petra and Samantha for a quick breakdown of the newest casting news and some fun speculation as to what it means for HoTD!