Naomi Watts 'intimidated' but 'very excited' to be part of Game of Thrones spinoff | Watchers on the Wall | A Game of Thrones Community for Breaking News, Casting, and Commentary 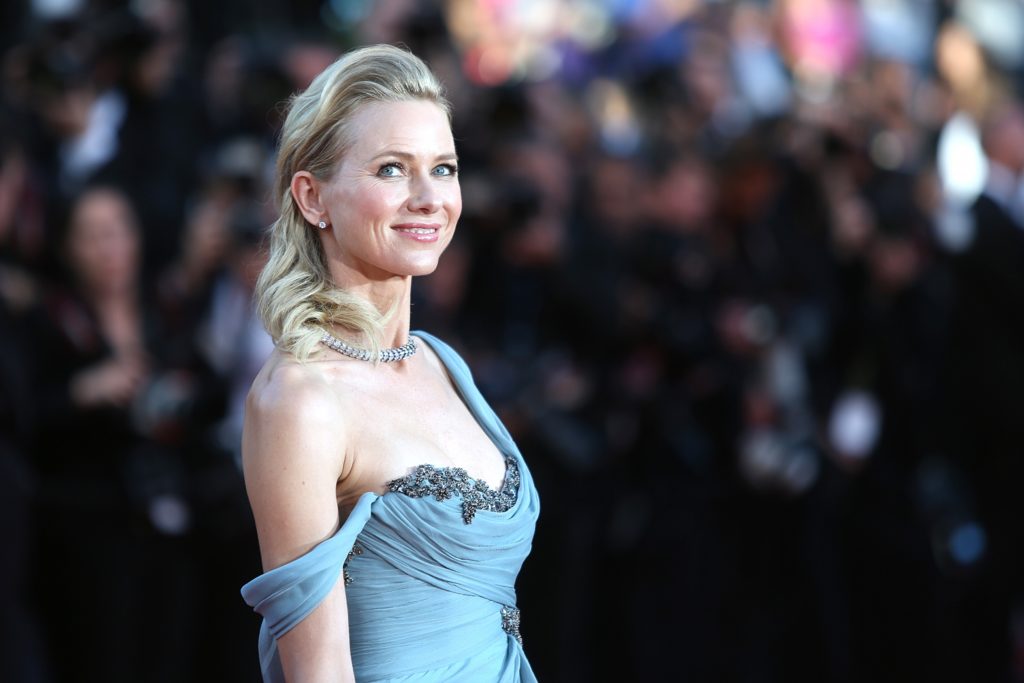 If you think that a world-renowned, Academy Award-nominated actress wouldn’t get nervous about joining the small-screen world of a television series, well, you don’t know Naomi Watts. In her defense, however, joining the world of Westeros means having some very big shoes to fill.

The Australian actress is “very excited” to be the lead in the Game of Thrones spinoff (or prequel, if you’re picky) that started filming this week, according to an interview clip with the Associated Press that was tweeted out early this morning:

GOT JITTERS: Naomi Watts admits she was "intimidated" to join the "Game of Thrones" prequel, but says she has confidence the upcoming series will please fans. #GOT pic.twitter.com/yC8abKewMq

Despite her excitement, Watts also admits that being part of such a worldwide phenomenon is “very intimidating,” especially because the original series just ended and “the world was blowing up over it, everything was Game of Thrones-related.”

She hopes that “those fans will come along and find something new and interesting in this world,” but she also thinks the chances of that happening are high.

“I think they won’t be let down,” she says with a smile.

Make no mistake, we’re still a loooong way off from the spinoff — tentatively titled, or at least codenamed for filming purposes, Bloodmoon — appearing on our screens, but we’re following it closely and we’ll have every bit of casting, filming and production news we can scrounge up for you. Stay tuned for more!