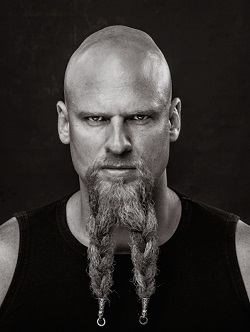 Our sources have informed us that Dutch fencing teacher and sometime actor Mishael Lopes Cardozo has been cast for Game of Thrones season 5.

The actor filmed earlier this week in Belfast. He has a speaking role, and it is rumored that he is playing a brothel guard. It is unknown at this time whether or not his fencing skills will come into play.

Mishael will share a small scene in episode 5 of the upcoming season with longtime cast members Peter Dinklage and Conleth Hill. 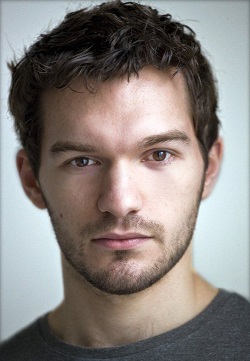 Last month we reported that there was a casting call for two street toughs who would pick on a main cast member. According to his CV, London-based actor Tom Fava has been cast as one of these thugs.

The CV lists Michael Slovis as the director, meaning that Fava will likely appear in episode 5.01, 5.02, or both. It is unconfirmed which main cast member Fava and his partner will interact with at this time, but we do know that the shooting location was Croatia. 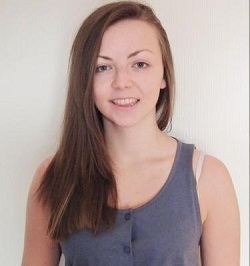 Northern Irish actress Emma Maguire has been cast in the role of a “Winterfell Worker”, according to her CV.

The Boltons were last seen approaching the ruined castle at the end of season 4, so it is likely she will appear in some capacity (whether background or featured extra) alongside them there. 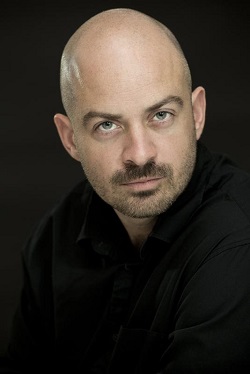 And finally, according to his CV, Italian-born actor Gianpiero Cognoli has been cast as Master Eaton for the upcoming season.

The CV lists Jeremy Podeswa as the director, meaning that Cognoli will likely appear in episode 5.05, 5.06, or both. Strangely, although slave owners in Essos are referred to as “Masters”, “Eaton” would seem to be quite an un-Essosi name. Of course, there is no guarantee as yet that he is playing a slave master.

Cian: The references to directors should be taken with a pinch of salt, as it can often be the case that the director listed on a CV is merely a placeholder. Scenes can also be shifted around between episodes. Thanks to Carne for bringing most of these to our attention!