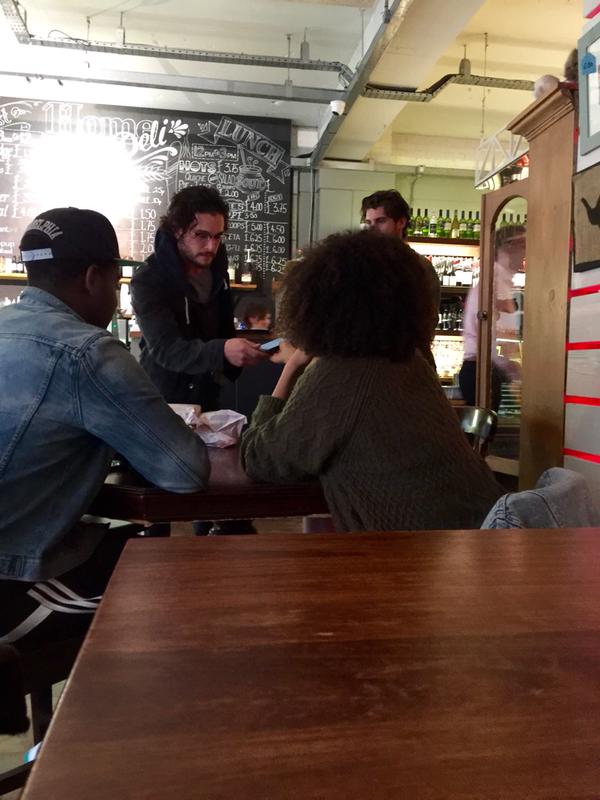 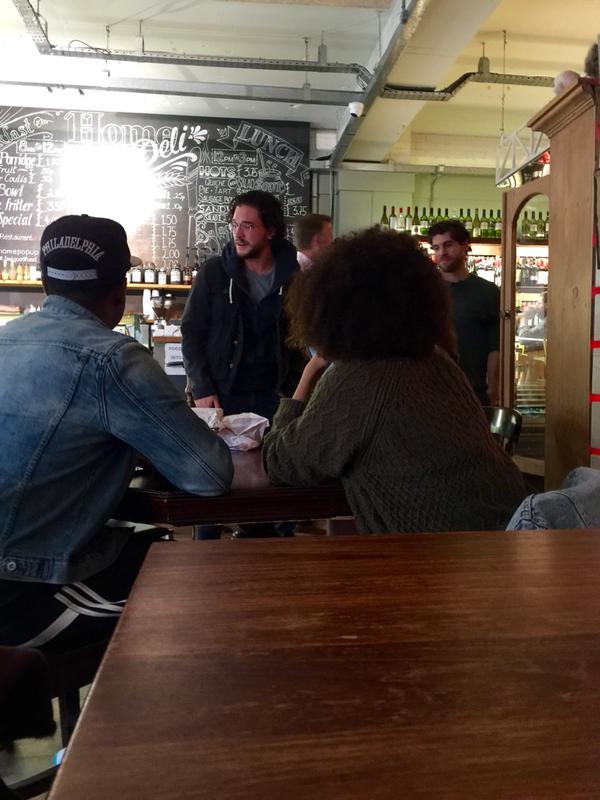 There’s been yet another sighting of Kit Harington, this time hanging out with fellow cast member Nathalie Emmanuel in a Belfast restaurant.

WOTW user Boudica also pointed us to these pics of Kit in what looks like a railway station, presumably protesting the fact everyone knows his character isn’t staying dead… 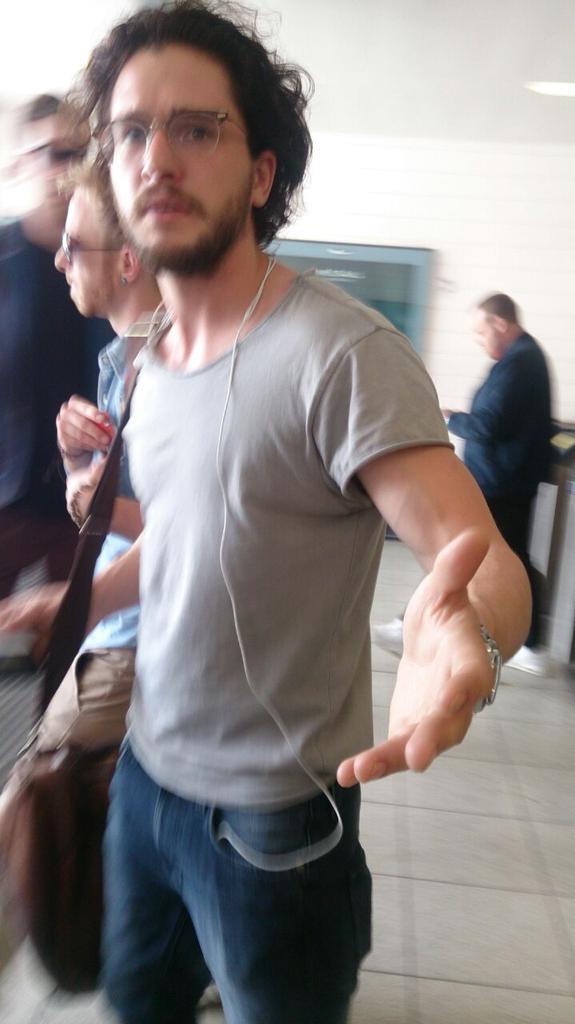 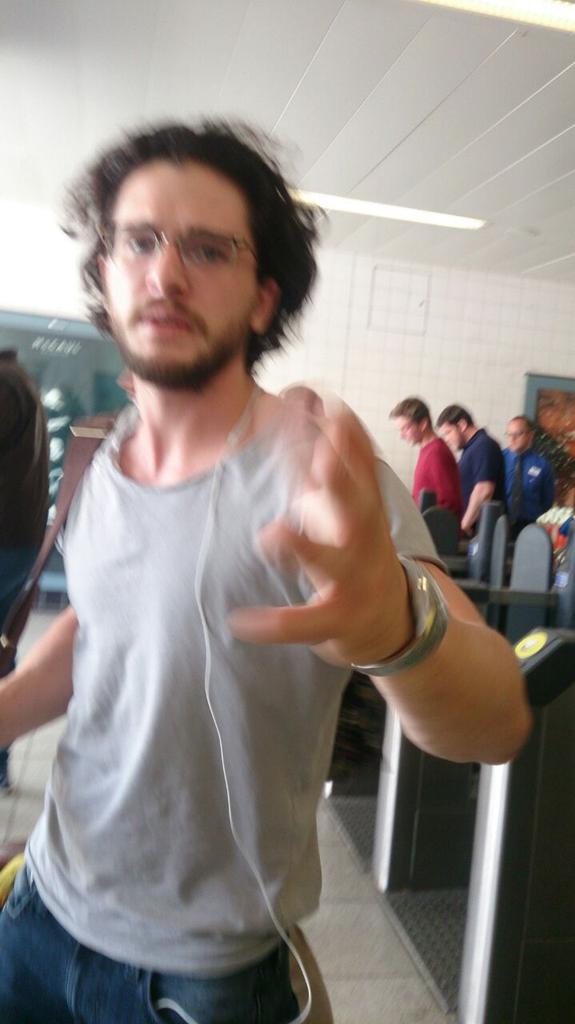 …while this Tweet confirms Kit is currently staying in Banbridge.

When Kit Harington walks into the hotel you’re in. ????

Banbridge is home to the Linen Mill Studios where Thrones films every year.  A pretty good indicator that he’s sticking around! 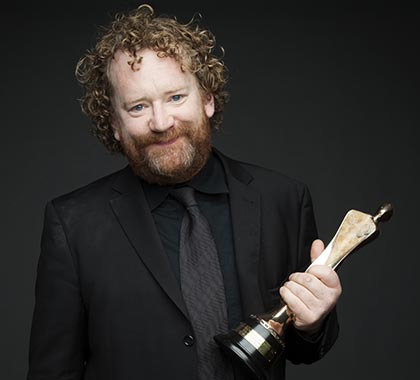 In other filming news, RTE Ten report that cinematographer PJ Dillon has rejoined the Game of Thrones crew for its sixth season.

Dillon served as Director of Photography for the Season Two episode What Is Dead May Never Die and has subsequently worked on shows such as Vikings, Penny Dreadful and Ripper Street.

It is not known yet which episodes he will work on.