Jack Gleeson on Misogyny, Puppets and Refusing Hollywood | Watchers on the Wall | A Game of Thrones Community for Breaking News, Casting, and Commentary 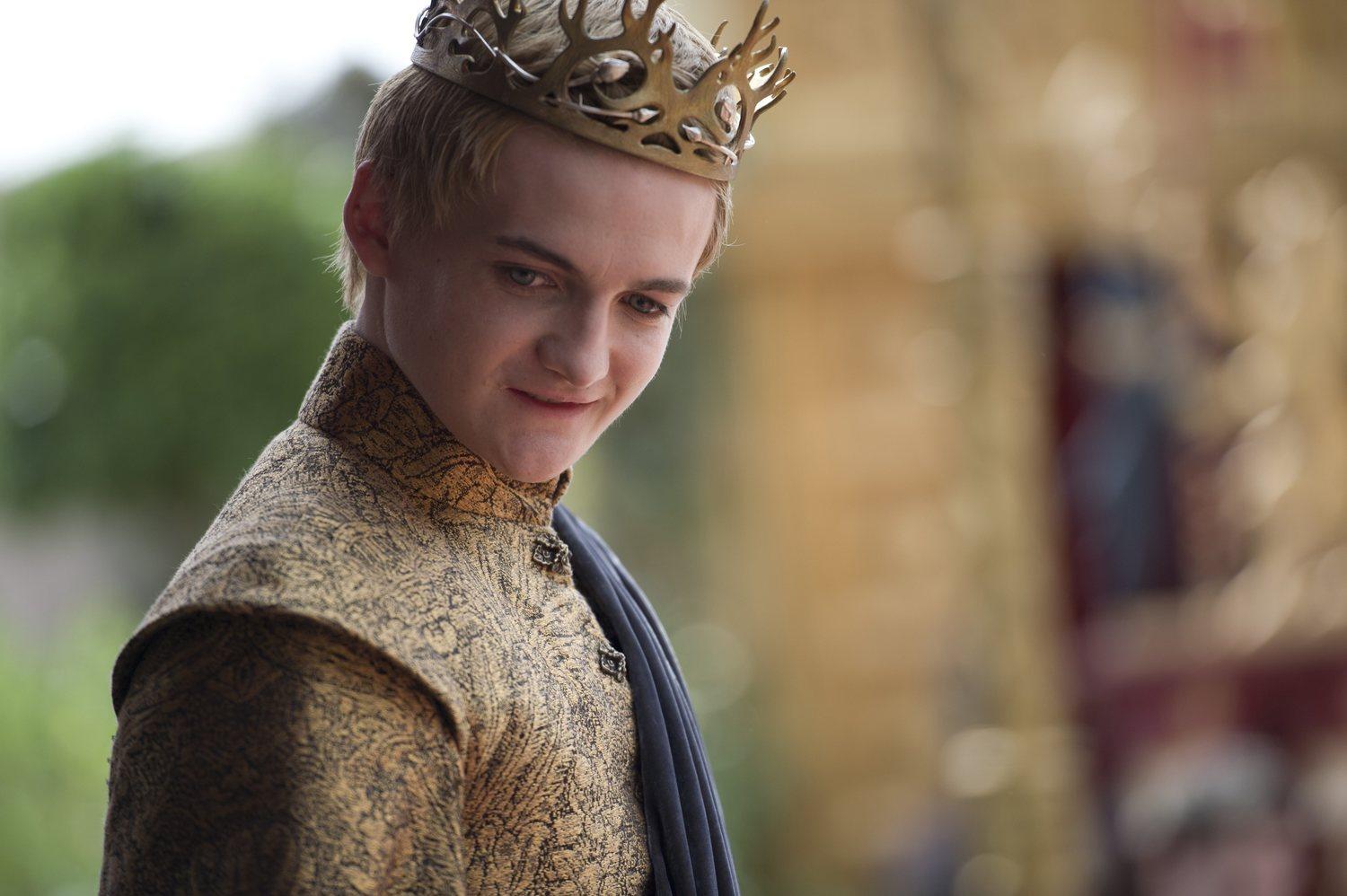 In a new interview with The Daily Beast, Jack Gleeson discusses his life since leaving Game of Thrones, his feelings on the often controversial nature of the show and what the future has in store for him now that he’s no longer on the Iron Throne.

Despite making a name for himself as the vindictive King Joffrey, Irish actor Jack Gleeson’s first post Thrones’ production couldn’t be more different; Bears in Space is an allegorical puppet show aimed at audiences “aged 9 to 90”, all about the power of friendship.  Eschewing the call of Hollywood, he returned to Dublin to pen the family show with friends from Trinity College, which opens in London next month before transferring to the US in 2016.  Working as part of the Collapsing Horse Theatre Company producing plays, workshops and sketches, Gleeson has few regrets about turning down more mainstream film roles to work in children’s theatre.

I’m in the lucky position where I can look towards an occupation that first and foremost I enjoy rather than [if] it’s financially profitable.  I suppose I’m in the position where I’m working out what that thing is, and then hopefully I can become good enough that I earn some money, but that’s a kind of luxury that pretty much no one else has so I’m very grateful for it. 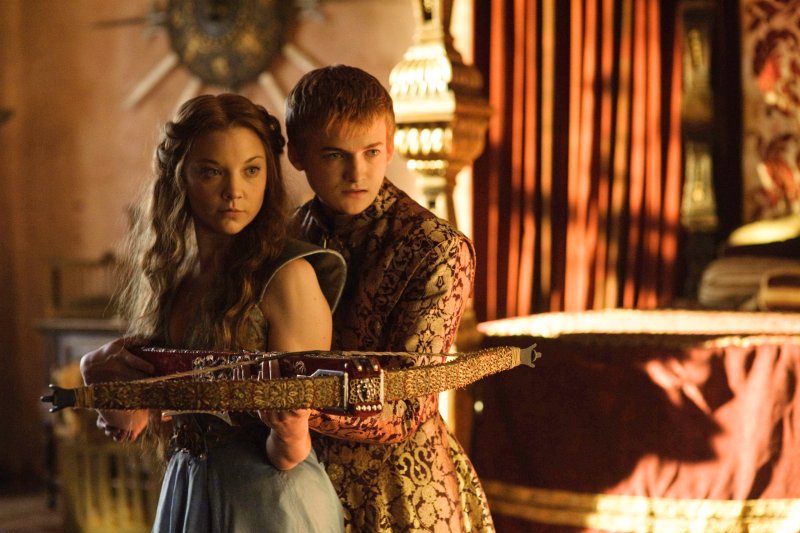 He speaks out about the misogyny and sexual violence, especially towards women, that the show is often accused of.

“Obviously as a 23-year-old man, I can never put myself into the mindset of a woman who has been sexually assaulted, but I think that sometimes you have to represent awful things happening onscreen even if they’re for entertainment because you have to expose the brutality of them, because the chances are you’re not going to see that anywhere. So there’s a chance it engages some kind of empathy but it is a gray area. It might be very traumatic and stressful to watch those scenes.”

However, Gleeson is also quick to remind us that he still doesn’t watch the show, although he does sometimes catch clips, finding it too hard to watch given he knows it’s not real!

It seems like Gleeson has carved out a unique and entertaining niche for himself since leaving Thrones. The entire interview can be read here.