Location filming in Northern Ireland for Game of Thrones season 6 has begun in Magilligan, based on some new photos surfacing online.

We reported last week that the show would be returning to the town in N.I. for shooting this year, after filming scenes there in season 5 most notably involving Emilia Clarke in the finale.

The Game of Thrones crew arrive in #Magilligan yet again. #GameofThrones pic.twitter.com/xIrsZxmqMP

The filming up in Magilligan looks to be a relatively small affair at the moment. 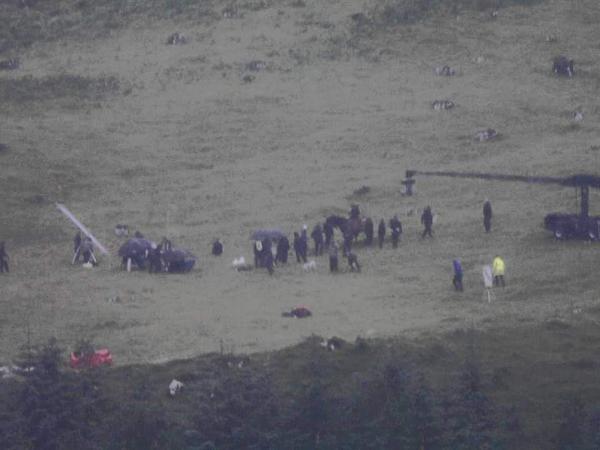 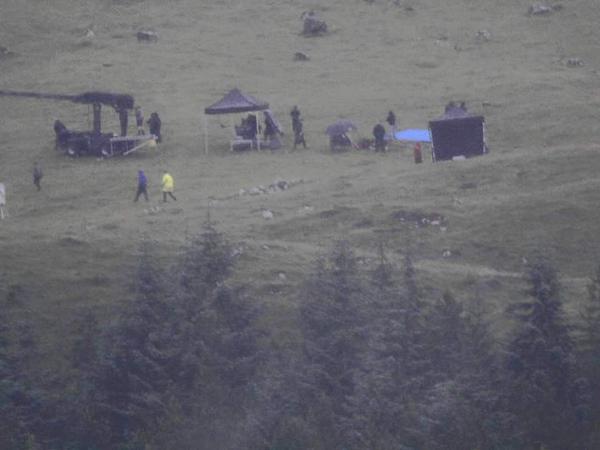 It’s difficult to make much out from this distance, but we’ll keep you posted on new images and info as they emerge!

Update: There’s also activity again in Binevenagh Forest today. The person who saw it noted there was security around the location, keeping people away.

UPDATE #2: Another tweet confirms what we have suspected: Emilia Clarke has been sighted around Northern Ireland filming today! Given that there’s only one unit out and about, most likely this is the shooting happening in Magilligan.