Iain Glen bids farewell to Game of Thrones and long-time scene partner Emilia Clarke | Watchers on the Wall | A Game of Thrones Community for Breaking News, Casting, and Commentary 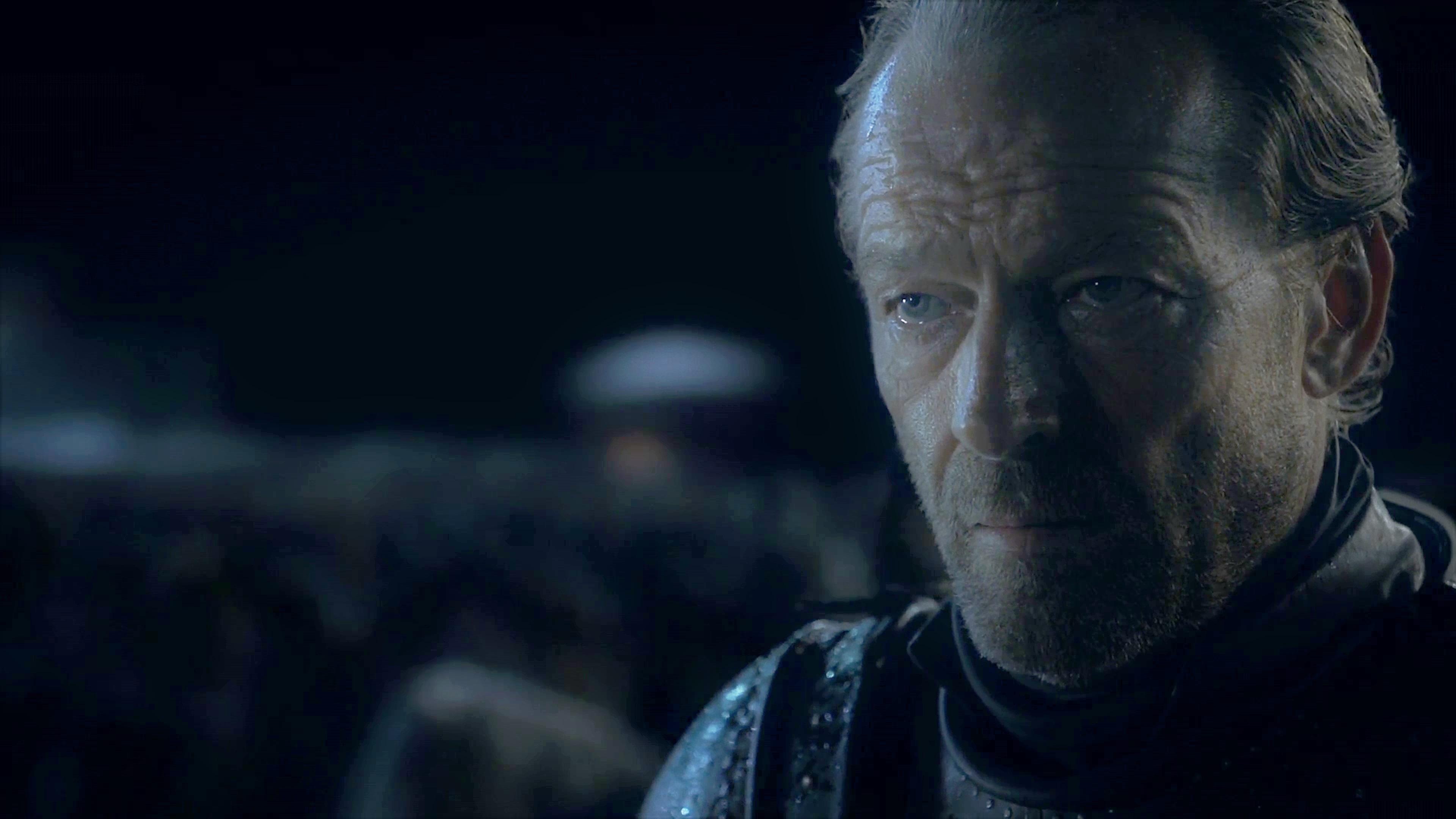 In the season eight trailer, as we sense the growing tension of the living bracing to defend Winterfell against the undead, it’s no coincidence the last face we see is that of Jorah Mormont—played by the expressive (and handsome, if I say so myself) Iain Glen. We know very little about how Ser Jorah’s journey will end in this final season, but the Scottish actor has been gracious to share his experience of reading and filming it.

Speaking to The Telegraph, Glen says that reading the scripts he felt that showrunners Benioff and Weiss had “done it, they’ve pulled it off,” particularly regarding “that balance of satiating people’s desire for things to be complete, but leaving enough questions in the air for people to try to project forward what world will follow, individually for all the characters and universally for the world that Thrones has occupied.”

Later came the table read, which as have heard many times from producers and cast members alike, was a tearful affair: “There’s a real sense of loss, it’s like a family… there were lots of tears because it was coming to an end, but real excitement and joy that we were going to shoot it… We’ve all grown very close to each other.’

The act of shooting it, however, was not quite as exciting or joyous, especially that Battle of Winterfell we’ve heard so much about. Corroborating what many others involved in the episode have said, those 55 nights in the cold and mud (and “sheep shit”) of Moneyglass Estate were “a real test, really miserable.” Thankfully, if what we’ve heard about that battle is in any way close to reality, all the pain will have been worth it! 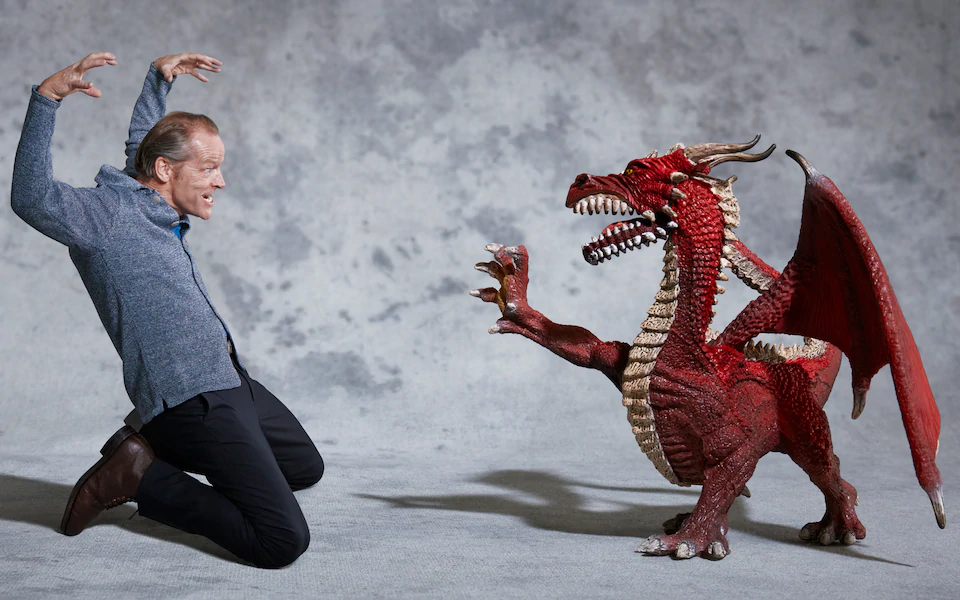 Glen isn’t only leaving the show behind, but also Emilia Clarke, his constant scene partner for eight years. But he isn’t worried: “We’re friends ad we’ll always be friends.”

“Emilia went through an extraordinary story arc for herself as a person, and her character,” Glen says of the Mother of Dragons. “I saw her as a nervous young actress, who had just got this big gig and everyone was saying, ‘Is this the right actor? Is this how she should look? Does the wig look right?’ It’s an incredible amount of pressure and I saw this young girl cope with it incredibly well.”

“She did ask for guidance,” he reveals, “and invariably I was saying, ‘Just keep doing what you’re doing.’ Emilia’s very gifted, she really has no idea how good she is – she remains very vulnerable but it’s not a destructive vulnerability, it keeps her very focused… She’s a very altruistic, warm person, who was the great generator of social life during Thrones. I’ll always keep an eye on what she’s doing and take pride in it.”

On Glen’s last day, showrunners David Benioff and D.B. Weiss presented him with a storyboard (just like with everyone else,) which depicted Jorah’s fight at Daznak’s Pit in season five. By the time they ended their speech, Glen says he was “in floods of tears.”