Two more thrones for the Quest- and one has already been found! | Watchers on the Wall | A Game of Thrones Community for Breaking News, Casting, and Commentary 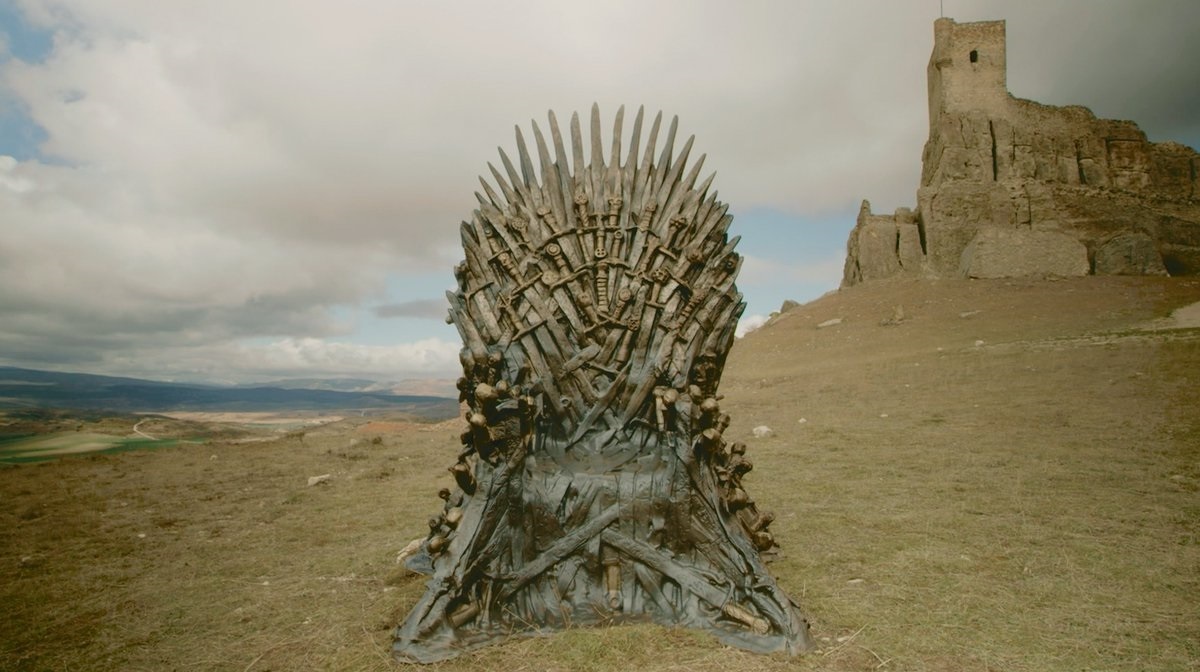 The Quest rolls on #ForTheThrone this week, as HBO unveiled two more iron thrones somewhere out there in the world for fans to track down. The first two were quickly located over the past few days, in England and Sweden. There’s a total of six spots on the website, with only ten days left in the quest, going by the countdown clock, hinting that this game will wind down just in time for the Game of Thrones red carpet premiere in New York City. 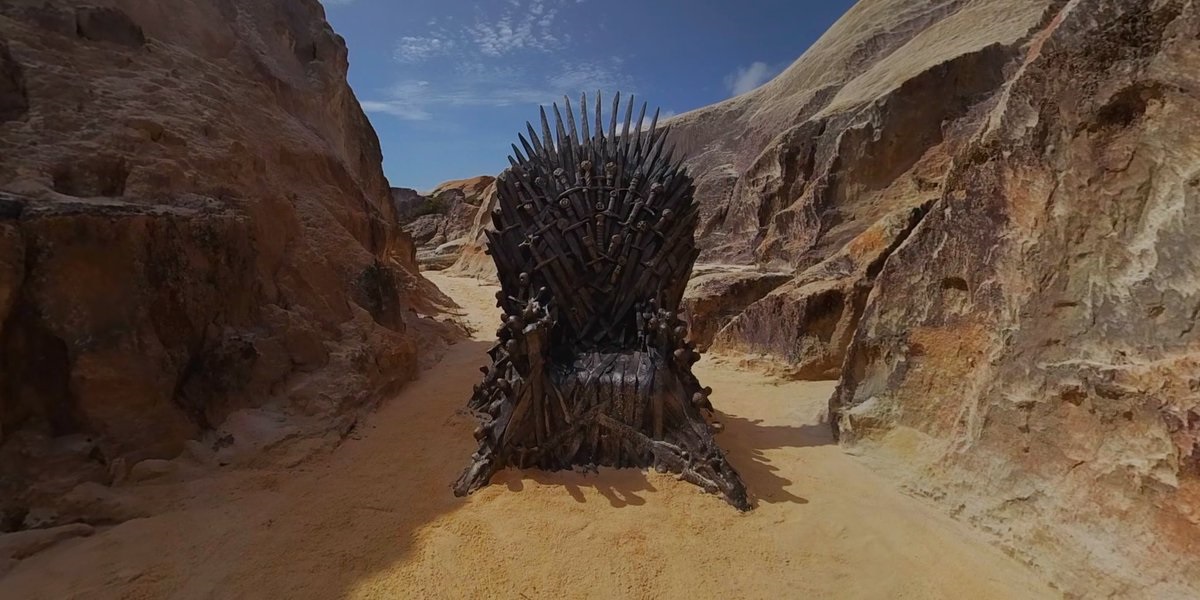 On Twitter, GoT teases, “A true Maester must see the wisdom in what’s not written. How far will you go #ForTheThrone?”

The Throne of Joy was found by fans who recognized a distinct landmark and of course the helpful name of the throne. The original image shows Castle of Atienza in Spain, but it very much resembles Castle of Zafra, the actual Spanish location where the Tower of Joy scenes were filmed in Guadalajara, Spain.

HBOSpain shared an image of the enterprising fan who reached the landmark first, with the rousing quote, “Where a leader was born long ago, today a new queen rises.”

Where do you think the Throne of Valyria is? Where do think they’ll place the final two thrones, before the red carpet premiere?