HBO wants more than seven seasons of Game of Thrones; NEW inside information on Season 5 | Watchers on the Wall | A Game of Thrones Community for Breaking News, Casting, and Commentary 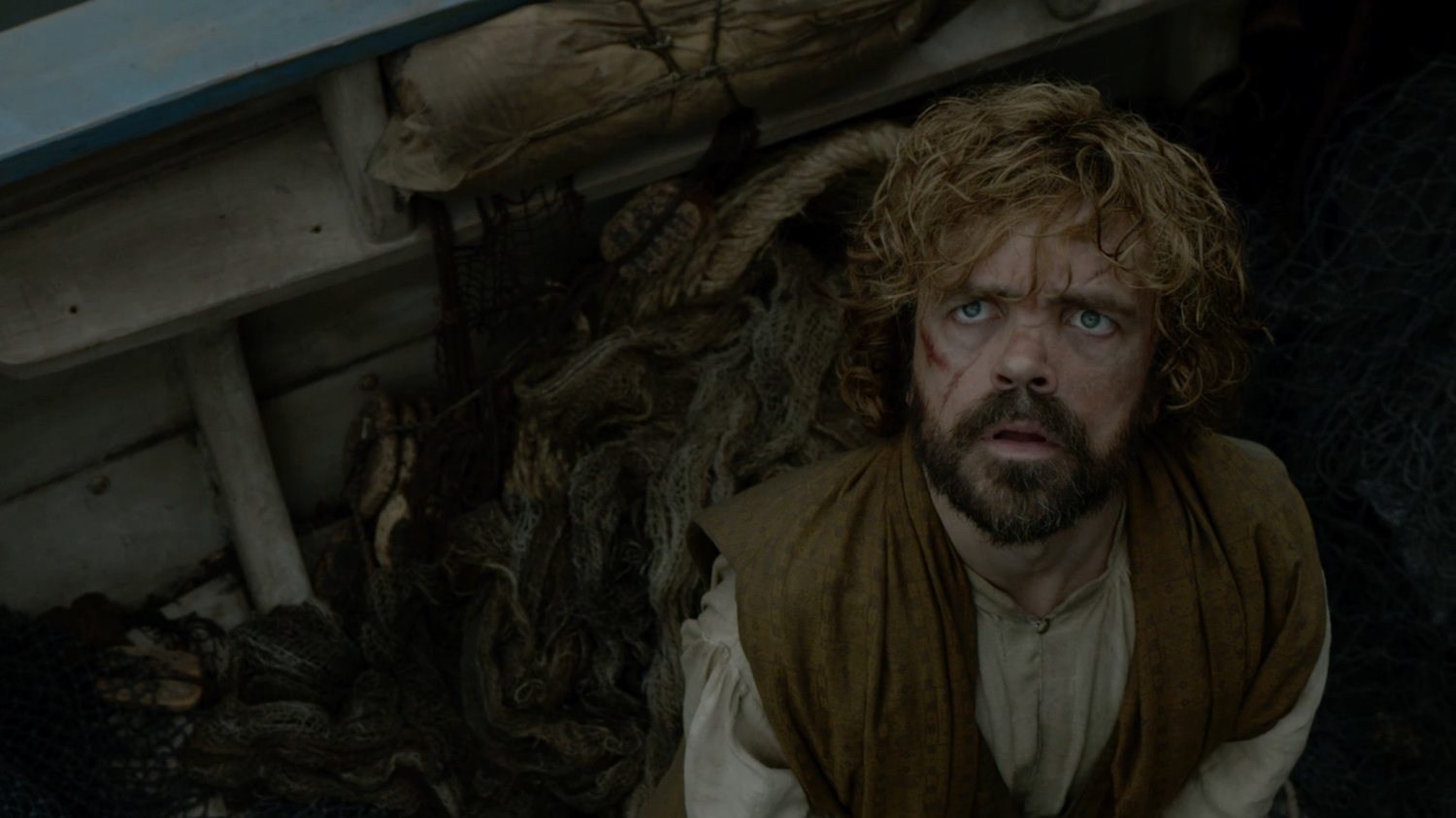 With the show about to begin its fifth season, character storylines are beginning to combine and condense, and plot threads will soon gear up to enter their final phase. With this in mind, the manner of the show’s conclusion will undoubtedly be a point of contention among various parties.

THE MAJORITY OF THIS POST IS SPOILER FREE, EXCEPT FOR THE LAST PARAGRAPH.

Benioff and Weiss have gone on the record numerous times in saying that they are aiming for a solid seven seasons. HBO has augmented this objective by signing on a number of cast members for a seventh season well ahead of time. Following the current format, this would place the finale of the show midway through 2017. On the prospect of the show’s impending conclusion, Lombardo had the following to say:

This is the hard part of what we do. We started this journey with David and Dan. It’s their vision. Would I love the show to go 10 years as both a fan and a network executive? Absolutely.

So, from HBO’s perspective as a business and provider of quality entertainment, they’d obviously love for the show to continue as long as possible. However, the executives clearly harbour the wisdom to respect the whims of the showrunners in deciding upon the ultimate end nature of the show, as evidenced by Lombardo’s following statements:

If [David and Dan] weren’t comfortable going beyond seven seasons, I trust them implicitly and trust that’s the right decision—as horrifying as that is to me. What I’m not going to do is have a show continue past where the creators believe where they feel they’ve finished with the story.

Conversely, the prospect of a feature length movie or two to finish out the series has consistently been raised by George R. R. Martin. While Benioff and Weiss would not comment on the matter to EW, HBO executives are openly not fond of the idea. They feel that it has the potential to be perceived a snub to loyal subscribers and fans who have supported the show this far. Lombardo opens up:

Certainly there have been conversations where it’s been said, “Wouldn’t it be cool to do that?” But when you start a series with our subscribers, the promise is that for your HBO fee that we’re going to take you to the end of this. I feel that on some level [a movie would be] changing the rules: Now you have to pay $16 to see how your show ends.

At this point, the most likely outcome on all fronts looks to be that of an AMC-esque split seventh season. This would involve HBO ordering more than the usual run of ten episodes for the final season – airing one block one year and a second block the next.

According to Benioff and Weiss, their number one priority is providing the strongest possible ending for the show, and from what Lombardo’s comments lead us to believe, the final decision on the manner of that ending rests firmly with the two showrunners.

We want to go out on our absolute highest note. We don’t want people to finally see the end and say, “Thank god that’s over.” We know basically how many hours are left in this story. We don’t want to add 10 hours to that. It’s about finding that sweet spot so it works for us and for HBO and, most of all, it works for the audience.

Reports are coming in on EW’s special Game of Thrones issue. Some items of note so far:

More on this when we get our own hands on it.