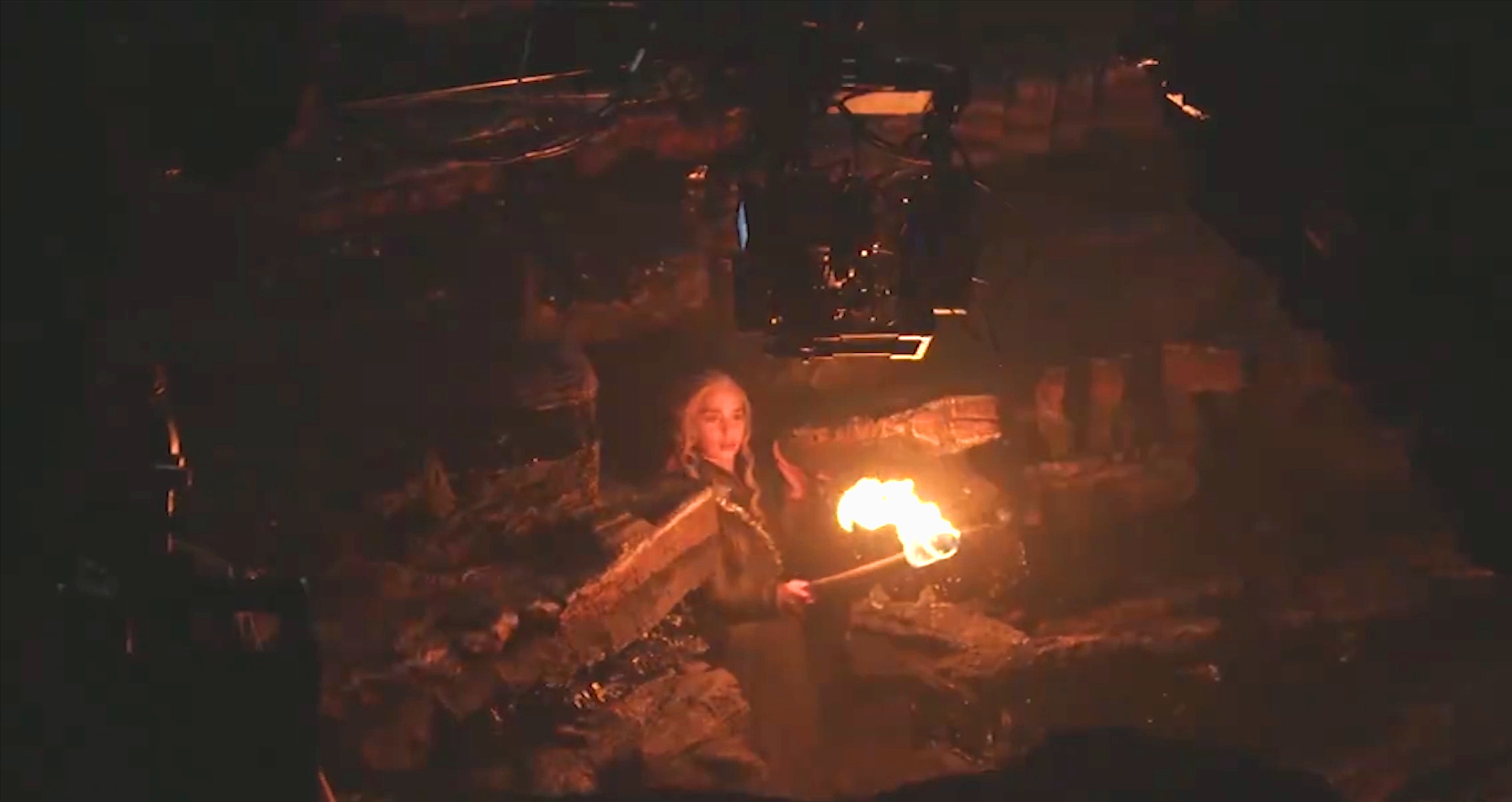 HBO Spain has released a new video on Facebook to promote Game of Thrones. Yesterday, they went out to the streets of Madrid and showed off exclusive footage from the upcoming seventh season to passers-by. We may not be as lucky as they were, but through the promotional video of the event we get a glimpse of what they saw: characters old and new, new settings, and no less than three battle scenes too!

We can see moments from the three big battles this season, a new maester character in the Citadel, Daenerys getting to know Dragonstone, the Mountain unshielding his massive sword, King Jon Snow addressing the Northern Lords, Brienne and Podrick sparring (presumably in friendly terms), Jaime riding to battle, and more!