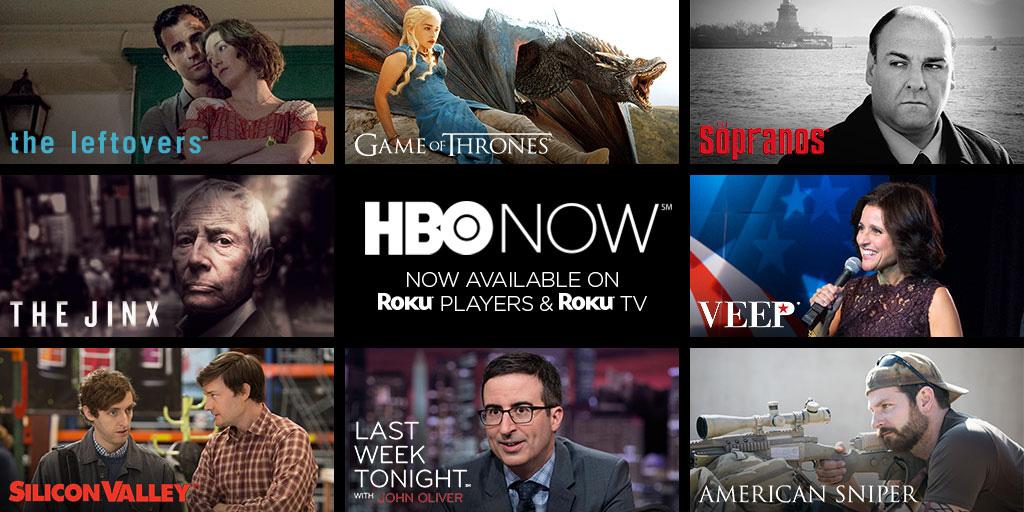 Game of Thrones viewers in Latin America and the Caribbean rejoice, HBO Latin America has announced its plans to launch a new digital platform for HBO GO as a paid online service, beginning with a launch in Colombia by the end of the year.

Broadband only consumers in these regions will now be able to access content from HBO/MAX channels for the first time, rather than through the Premium HBO/MAX paid TV subscription package through which it is currently available.  Subscribers to the TV service will still be able to use HBO GO free of charge.

The new platform will provide the user with the option to choose whether to operate in Spanish, English or Portuguese, program audio tracks and subtitles, a live HBO linear channel and a redesigned user interface so they can easily access all of its 2,500 titles.

Emilio Rubio, CEO of HBO Latin America, commented that the launch reflects changes in content consumption habits, allowing consumers to enjoy HBO content in the manner of their choosing.

The HBO subscriber is a television entertainment enthusiast that develops a relationship of passion and loyalty with the brand, driven by an emotional connection with our content.  All of our fans should have access to HBO GO.  The idea of launching this service for those who have a broadband connection alone is to ensure that more people who recognize the value of the exclusive offer of HBO/MAX have access to our content and can participate in the social phenomenon our content generates. 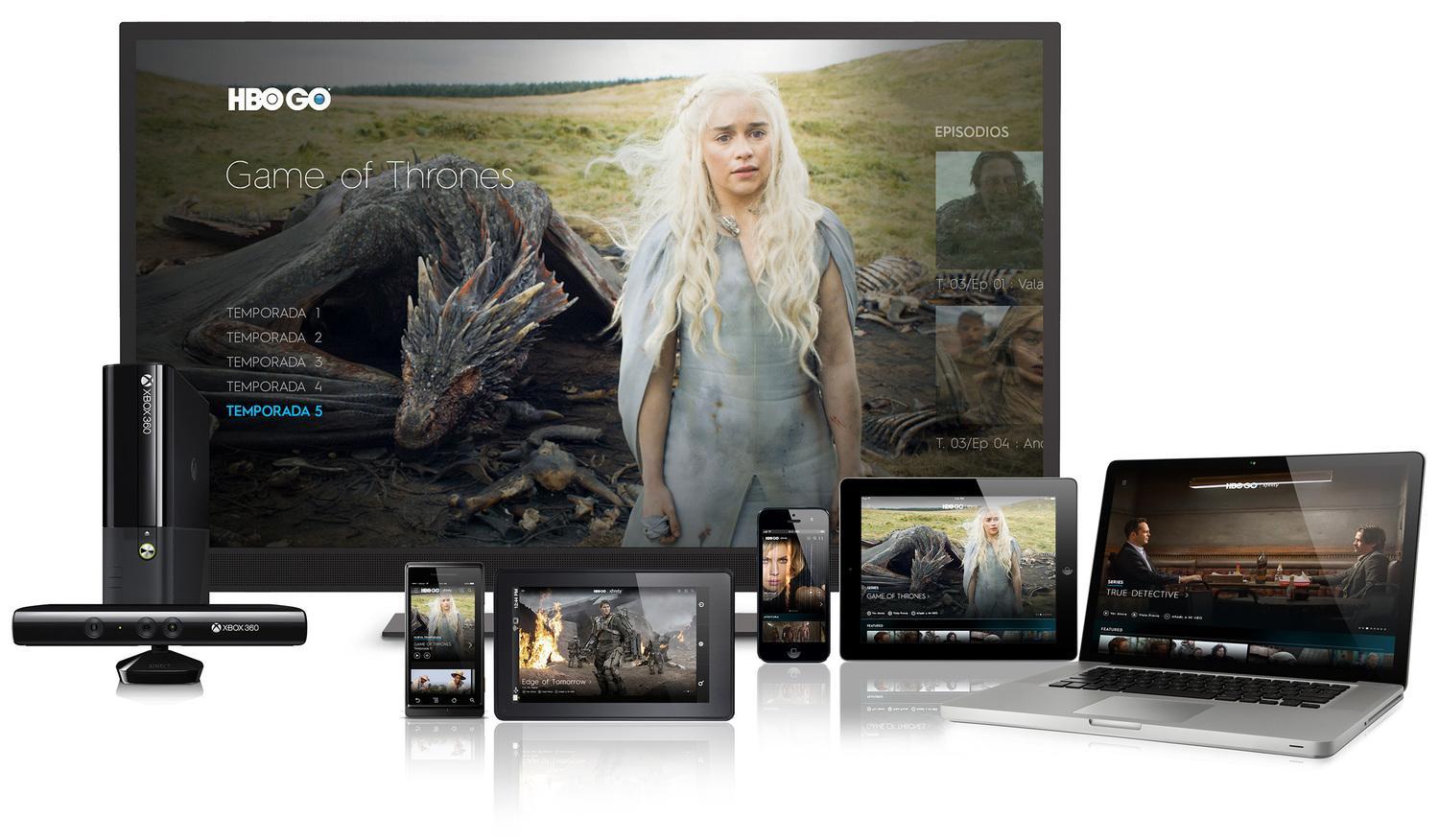 Roku customers can also celebrate as the HBO NOW service is now available on Roku Players and TV Models.

Roku customers in the US can sign up for a 30-day free trial by visiting the Roku Channel Store.  The subscription, which will cost $14.99 per month, will enable users to access the service at HBONOW.com and on other HBO NOW enabled devices.

Jeff Dallesandro, Senior Vice President, Worldwide Digital Distribution and Business Development at HBO said he was thrilled to make HBO available to millions of Roku customers, as partnering with a streaming leader such as Roku greatly extended the reach of their service, ushering in the next phase of innovation for the network.

Steve Shannon, general manager of Content and Services at Roku, commented that:

We applaud HBO for breaking the mold to deliver a fantastic standalone streaming service for consumers. The combination of the Roku platform and HBO NOW signifies a new era of streaming for our customers because they now have instant access to HBO and its incredible selection of entertainment, even without a traditional pay TV subscription.

Now there’s even more ways to catch up with your favourite shows, there’s really no excuse not to have another Game of Thrones marathon!

More information on these services can be found on the HBO website.