Game Of Owns: No One | Watchers on the Wall | A Game of Thrones Community for Breaking News, Casting, and Commentary 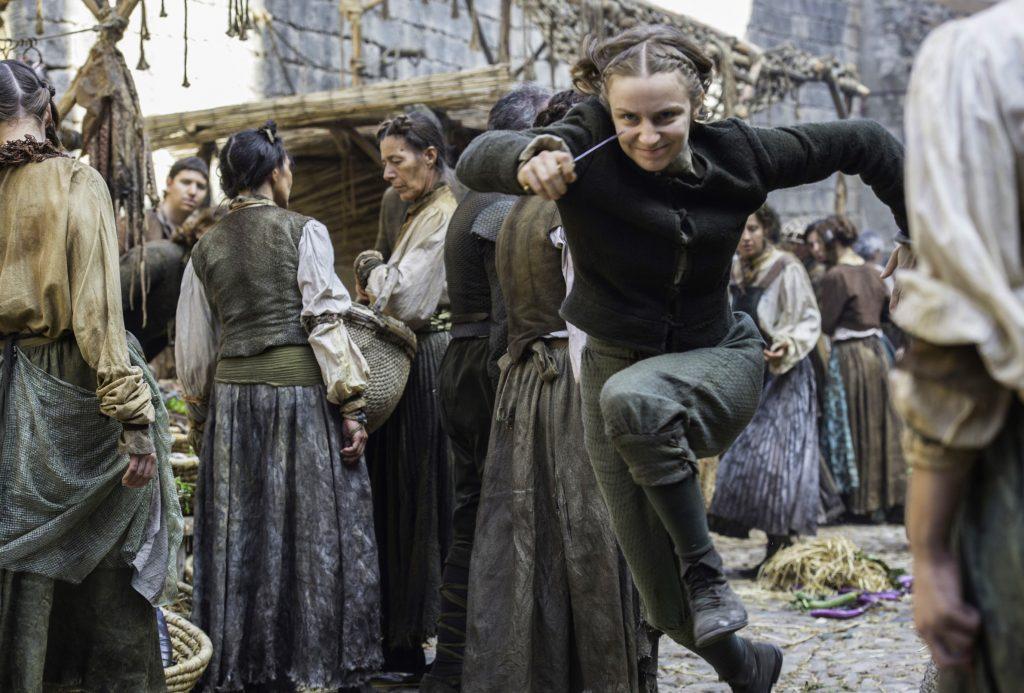 A podcast finally meets No One. Heartfelt reunions frame drama in the Riverlands, while our friends in the East being to move West.

Give us your Owns and input/ideas for discussion questions on the next episode! Let’s do this.