Game of Thrones storyboard artist Will Simpson introduces us to beautiful (and gruesome) new artbook, available now! | Watchers on the Wall | A Game of Thrones Community for Breaking News, Casting, and Commentary 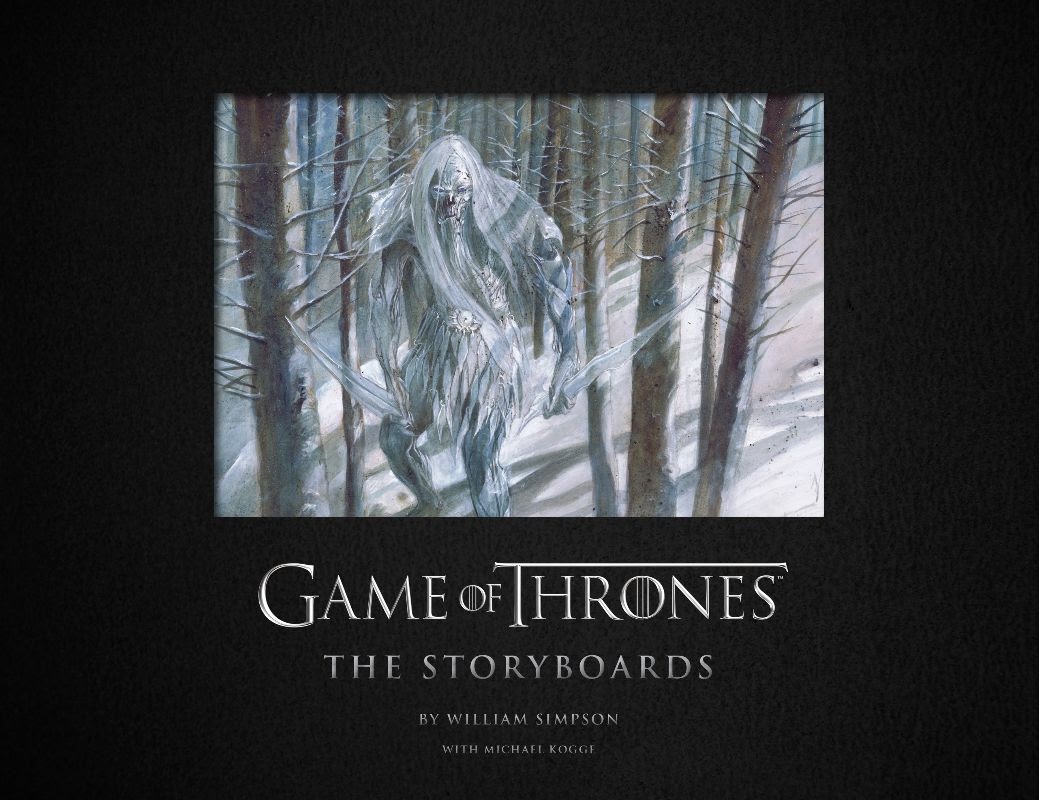 This past March, HBO and Insight Editions announced four new Game of Thrones books, each focusing on one aspect of the show’s production: the costumes; the photography; the art; and, finally, the storyboards. We even gave you a sneak peek at the now available Game of Thrones: The Storyboards. And yet, if you’re still unconvinced, here’s the show’s Principal Storyboard Artist Will Simpson in an exclusive video in which he not only tells us about his involvement with the show (“We need more blood!”) but also provides us with another sneak peek into this new beautiful artbook:

In the clip above, Simpson speaks to Insight Editions regarding a very special episode of the show, season two’s “Blackwater,” and the corresponding storyboard that helped inspire the scene in which, having arrived at the walls, Stannis is witness to one of his men getting his head absolutely smashed to a pulp by a rock. According to Simpson, director Neil Marshall’s only note when working with him was: “We need more blood.” 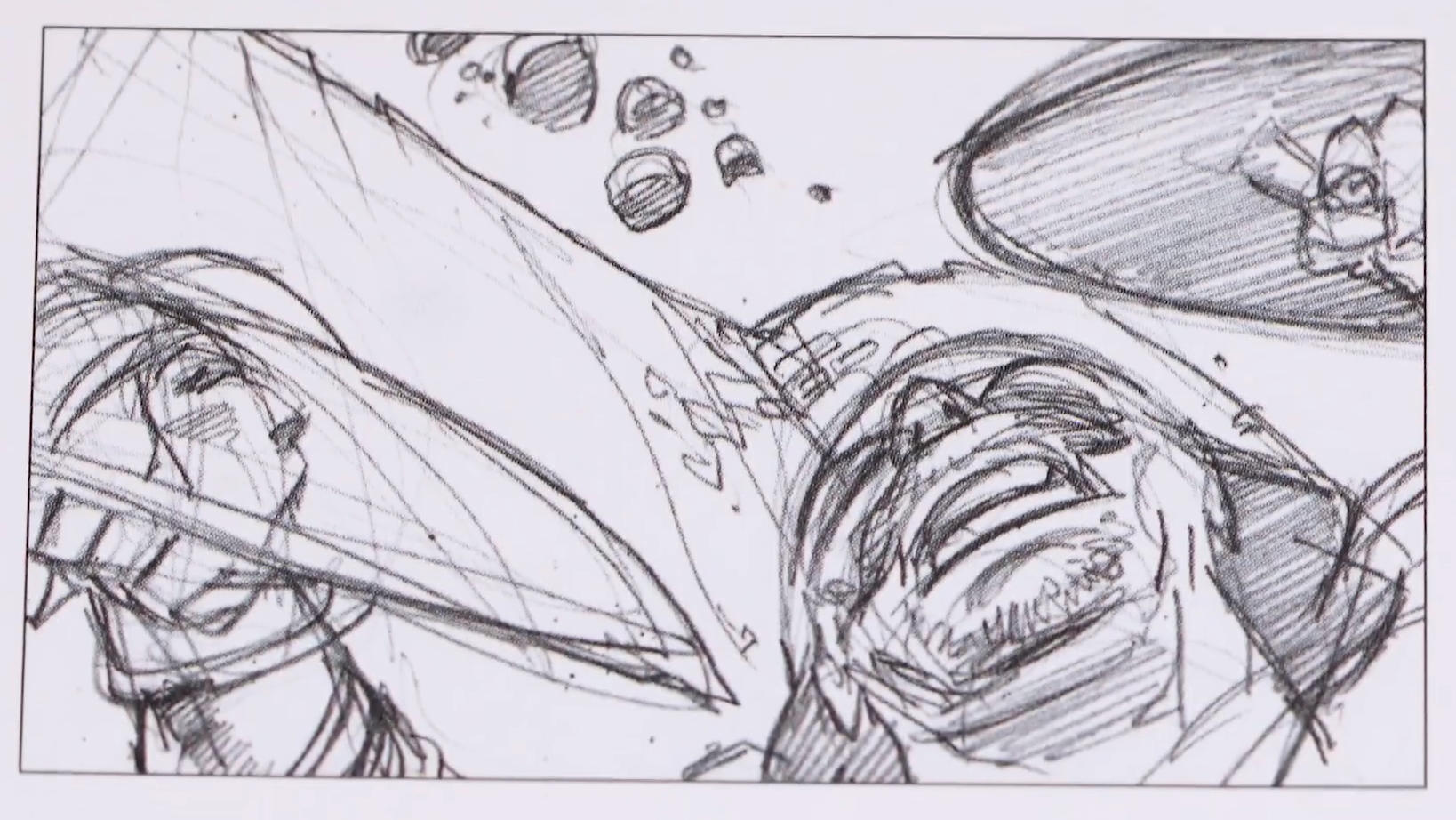 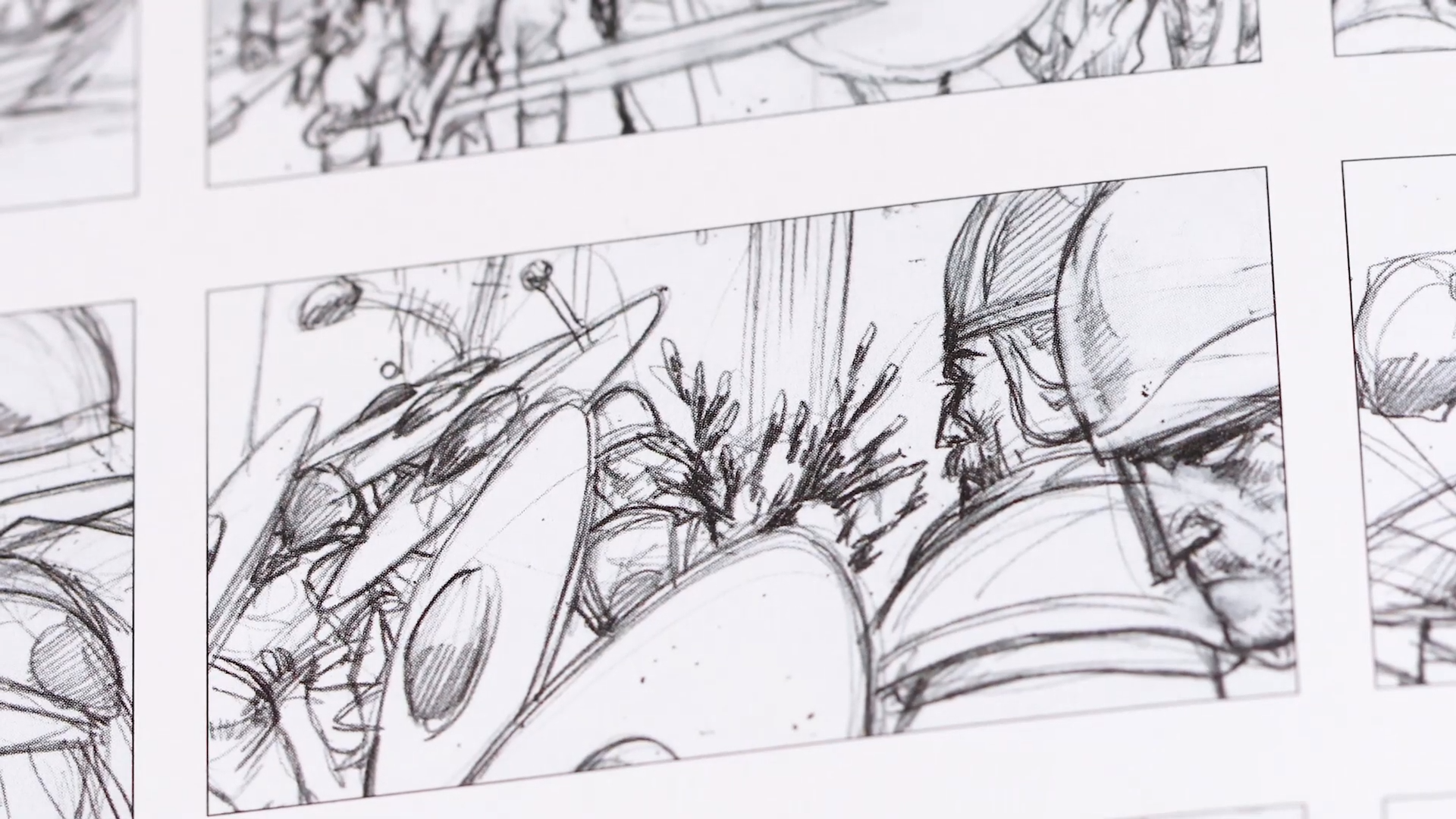 “The boards are meant to fill in part of the gap from a director’s mind to what actually gets shot on a particular day,” Simpson explains. “If you’ve enjoyed the show, and you’re more interested in seeing how the whole thing was developed, please take a look at my storyboarding book from Inside Editions.”

Are you interested? I know I am! Order Game of Thrones: The Storyboards here.