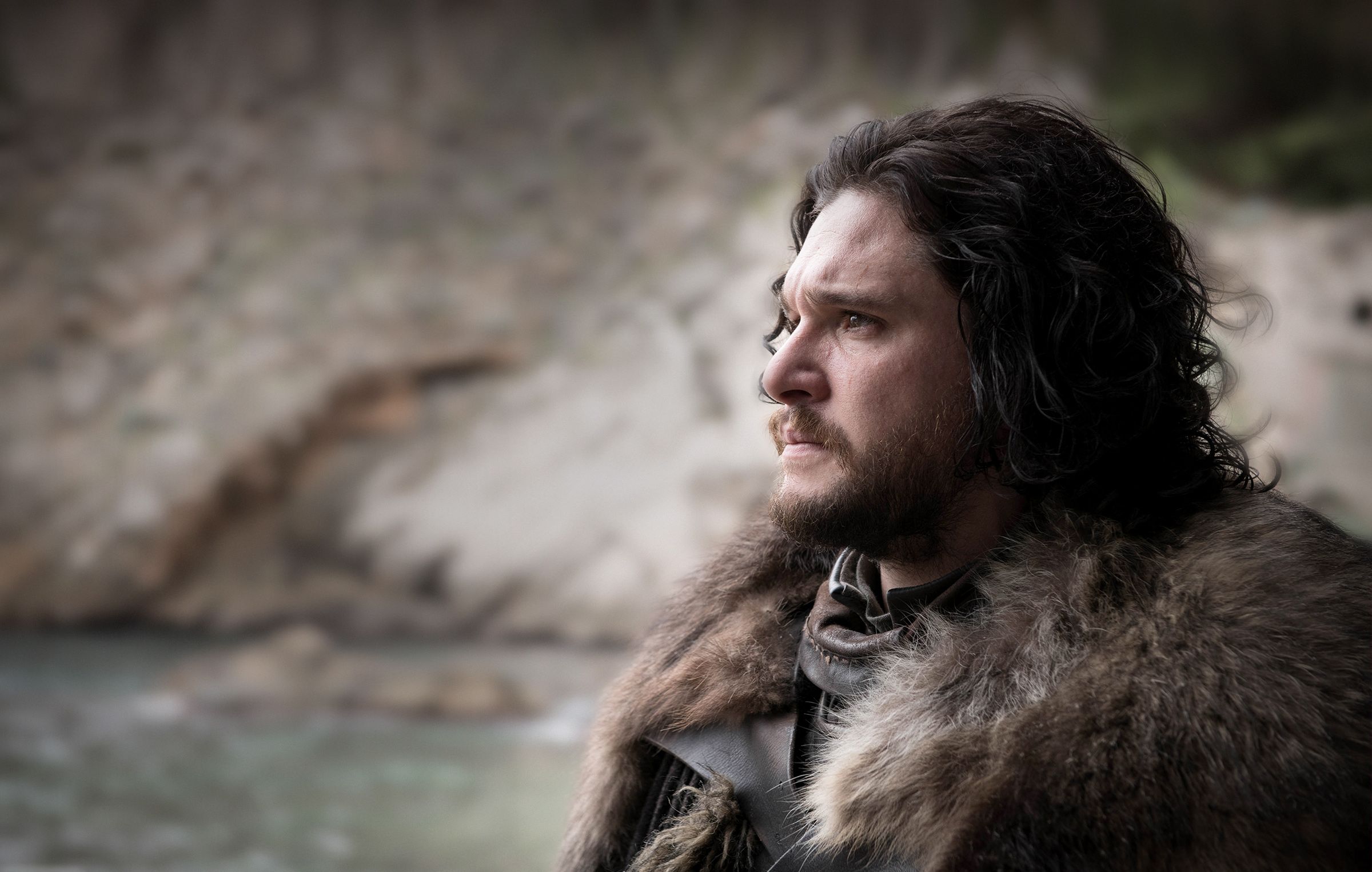 Bastard. Man of the Night’s Watch. Lord Commander. King in the North. Heir to the Iron Throne. Kit Harington took on a variety of roles as Jon Snow in Game of Thrones, but through them all he remained true to his portrayal of the honorable, brooding son (in spirit if not by blood) of Ned Stark. Kit didn’t just play Jon Snow, he became Jon Snow.

Kit was fresh from drama school and his first major acting role – in the National Theatre’s adaptation of War Horse – when he auditioned for the Game of Thrones pilot. Showrunners David Benioff and D.B. Weiss remember it well. “The moment Kit walked into [casting director] Nina Gold’s office we thought, ‘Oh, man, please let this kid be good.’ He looked like the Jon Snow in our imaginations: dark, brooding, sensitive, and very, very ugly. He opened his mouth and he was better than good. He was Jon Snow.”

Hopefully they were kidding about the ugly part – have they seen him? Nevertheless, Kit was a perfect fit for the moody and sullen teenager who never felt like he belonged. He wasn’t only good at brooding, however – he was also a talented fighter. Kit proved himself to be an excellent swordsman early on, so he was given numerous opportunities to show off his skills: sparring at Castle Black, facing off against a White Walker at Hardhome, and fighting for his life during the Battle of the Bastards and the Long Night, just to name a few.

Kit was able to reveal his romantic side in season two, when Jon captured the wildling Ygritte (Rose Leslie). She then captured his heart, and their doomed love affair was the highlight of Jon’s time with the Free Folk. Jon’s anguish at abandoning Ygritte to return to the Night’s Watch, and then again as she tragically dies in his arms, was played by Kit to heartbreaking perfection. 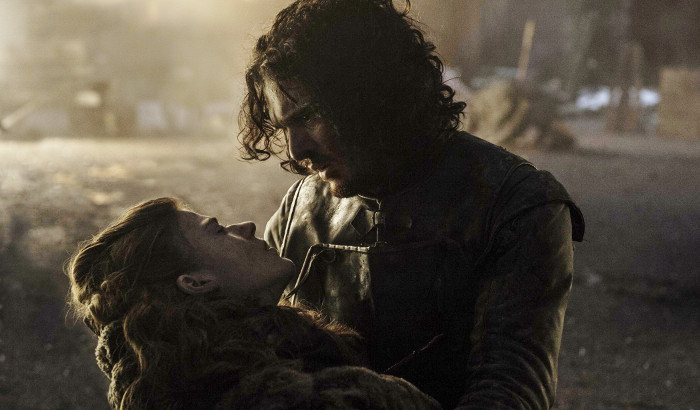 Life sometimes imitates art, and this onscreen romance became a real one as Kit and Rose began dating after working together on the show. They eventually married last June, with several of their cast mates in attendance. At the Emmy awards later that year – when asked what being part of Game of Thrones has done for him – Kit remarked, “I met my wife in this show. It gave me, hopefully, my future family, and my life from here on in.”

While Kit had the good fortune to meet the love of his life while working on Thrones, it hasn’t been all sunshine and roses. Playing Jon has tested the limits of Kit’s endurance, physically and emotionally. Hardly a season went by without him being subjected to harsh weather, gruelling fight scenes, and tragic events, but through it all Kit put his heart and soul into whatever he was asked to do. Perhaps his biggest acting challenge was pretending Jon was truly dead at the end of season five and having to keep the secret for a year.

“It was probably one of the darkest periods I have been through in my life,” he said in an interview earlier this year. “I think it must have had something to do with being a walking cliffhanger: I didn’t enjoy it. You want to be a lead, and then you get all the spotlight of the biggest show in the world onto you for a few months.” Jon’s death and subsequent resurrection in season six propelled his character into the spotlight for the remainder of the series. 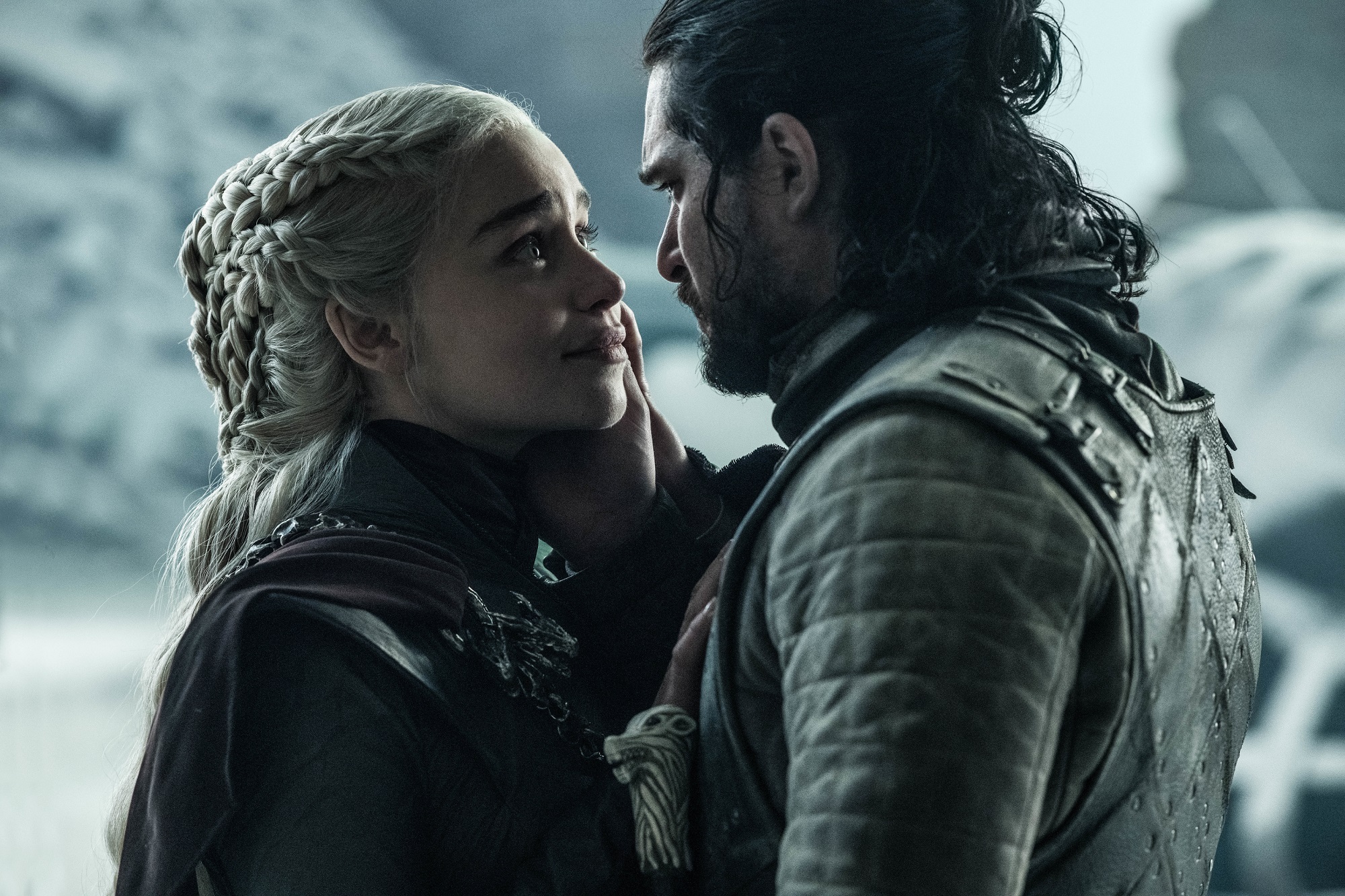 Jon later shared that spotlight with Daenerys – who sailed to Westeros and eventually joined his cause to defeat the White Walkers. She became his second love, which was unfortunately just as doomed as his first. Theirs was a complicated relationship: initially antagonistic, then cooperative, and finally romantic. Kit’s range was definitely put to the test as Jon navigated the complexities of his alliance with the dragon queen.

In the final season, Kit was pushed to his limits (along with the rest of the cast). He admitted to GQ Australia, “Everyone was broken at the end. I don’t know if we were crying because we were sad it was ending or if we were crying because it was so fucking tiring. We were sleep deprived. It was like it was designed to make you think, Right, I’m fucking sick of this. I remember everyone walking around towards the end going, ‘I’ve had enough now. I love this, it’s been the best thing in my life, I’ll miss it one day – but I’m done.’”

Not only did he endure 55 nights of shooting for episode three, “The Long Night,” Kit’s emotions were put through the ringer as Jon learned his true parentage, causing a rift in his relationship with Daenerys. The consequences were ultimately tragic, forcing Jon to murder his lover to save the realm. Kit cried when he read the script, and you can certainly see the anguish on his face during the scene.

The finale ended with Jon riding off with the Free Folk beyond the Wall, away from the politics, fighting, and intrigue he despised. Kit, too, has earned a well deserved respite from the challenging role of the reluctant hero who always tried to do what was right. Kit truly brought Jon Snow to life and put everything he had into the role. I’m sure we are all grateful for his efforts, and I look forward to his future work. Thank you, Kit, for eight wonderful seasons. 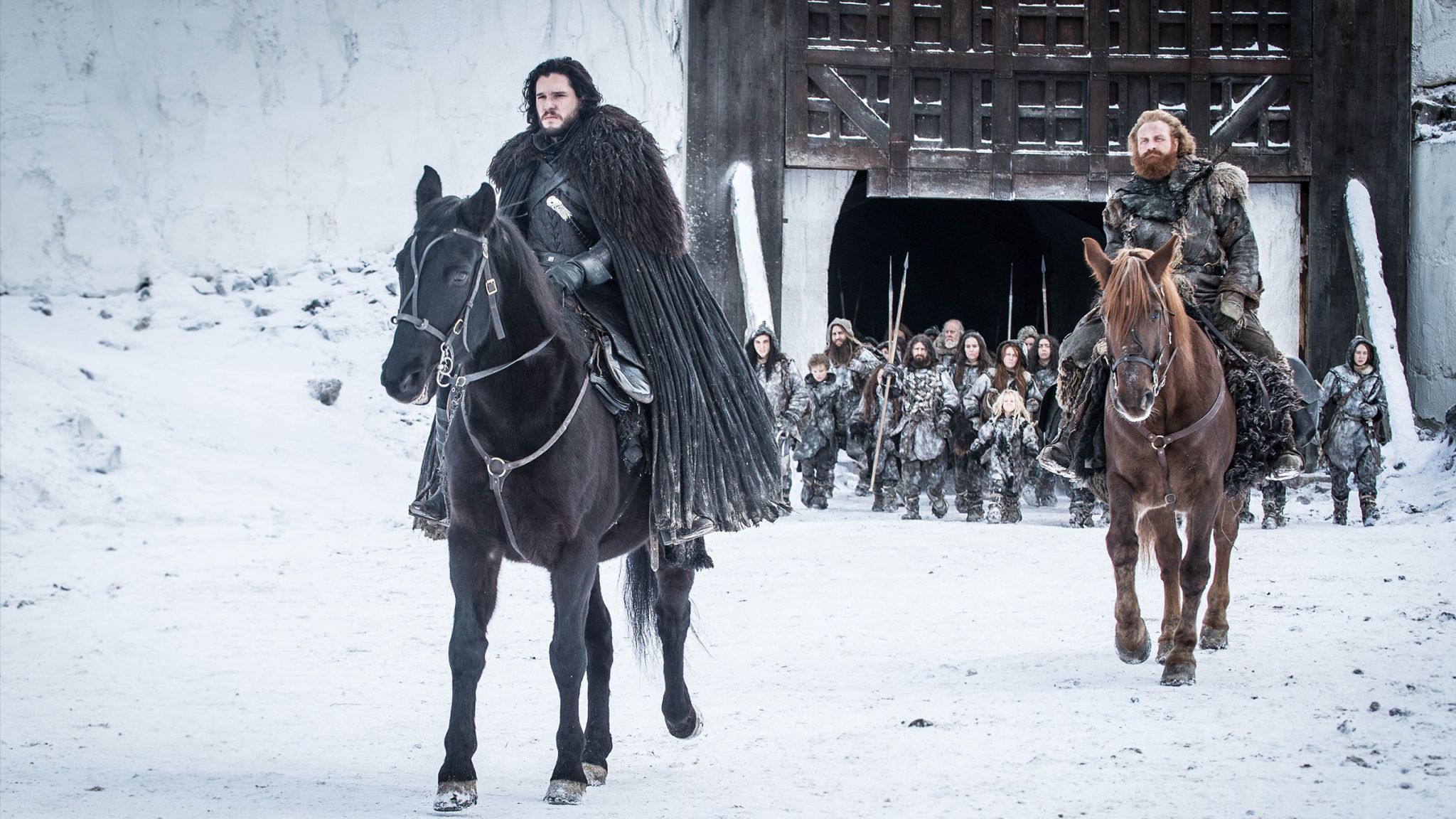