Game of Thrones stars heading back to Belfast in advance of season 7 | Watchers on the Wall | A Game of Thrones Community for Breaking News, Casting, and Commentary 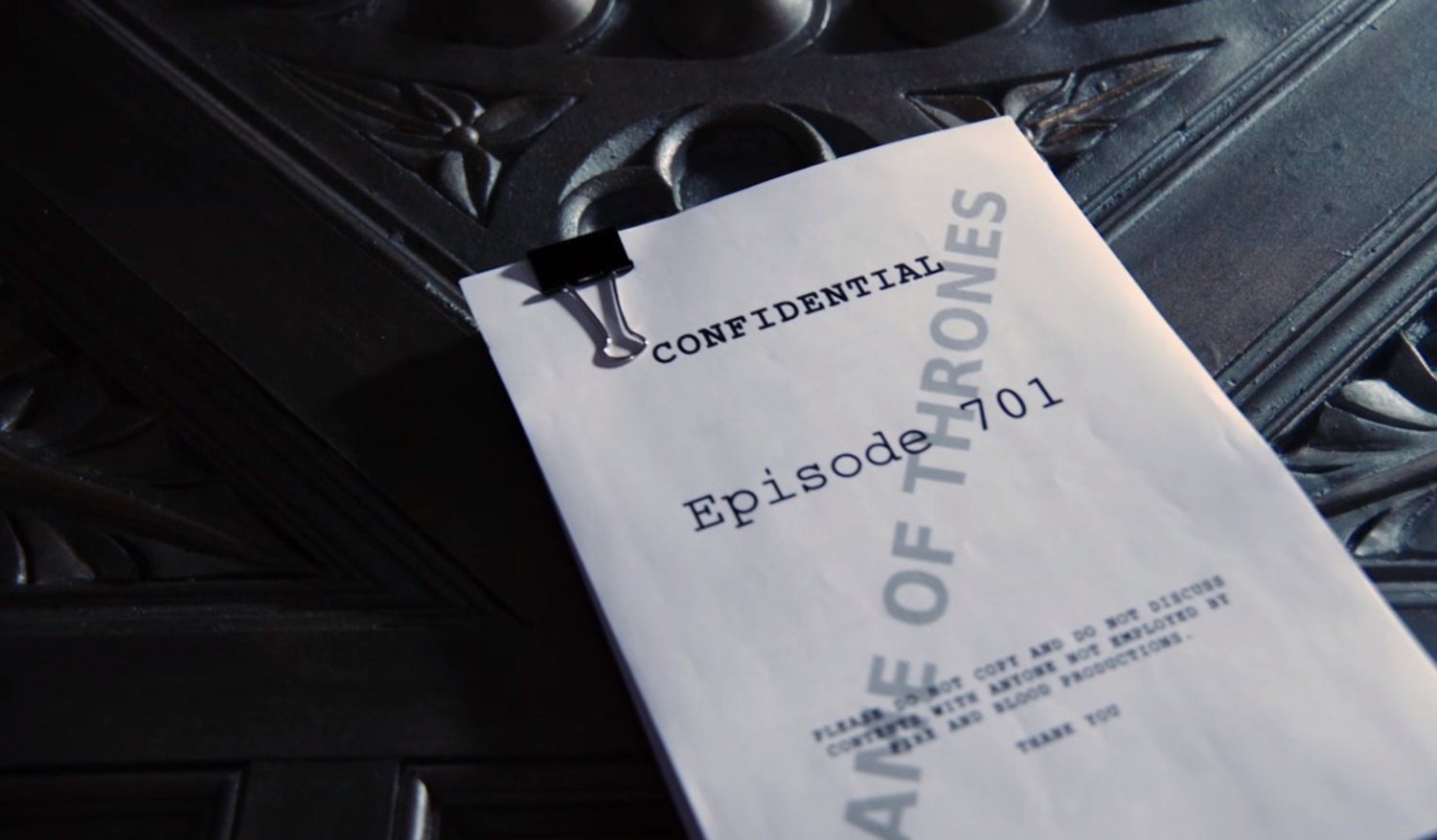 From the Season 7: In Production video

Game of Thrones filming is beginning later than usual this year, with shooting set for September. That means that the usual preparations that take place in advance of filming should be happening any day now. We’ve had our first Belfast-related sightings of the season today! Gwendoline Christie and Iain Glen were spotted heading to the Northern Ireland city that serves as the home base for Game of Thrones production. The actors were seen on the London-Heathrow to Belfast flight this morning.

And he’s reading a script! What does it SAY.

The Game of Thrones stars at Comic Con noted they hadn’t received any scripts yet but either that’s changed quickly, or Glen was reading a script for another project.

It’s not known what their purpose in Belfast is, but usually there are costume fittings that need to be handled well before any filming. There is also the possibility of a script read-through but usually that happens much closer to the beginning of filming. My best guess would be they were in town for season 7 fittings.

Thanks to Cami for the tips!