Game of Thrones stamps and "Doors of Thrones" unveiled in Northern Ireland | Watchers on the Wall | A Game of Thrones Community for Breaking News, Casting, and Commentary 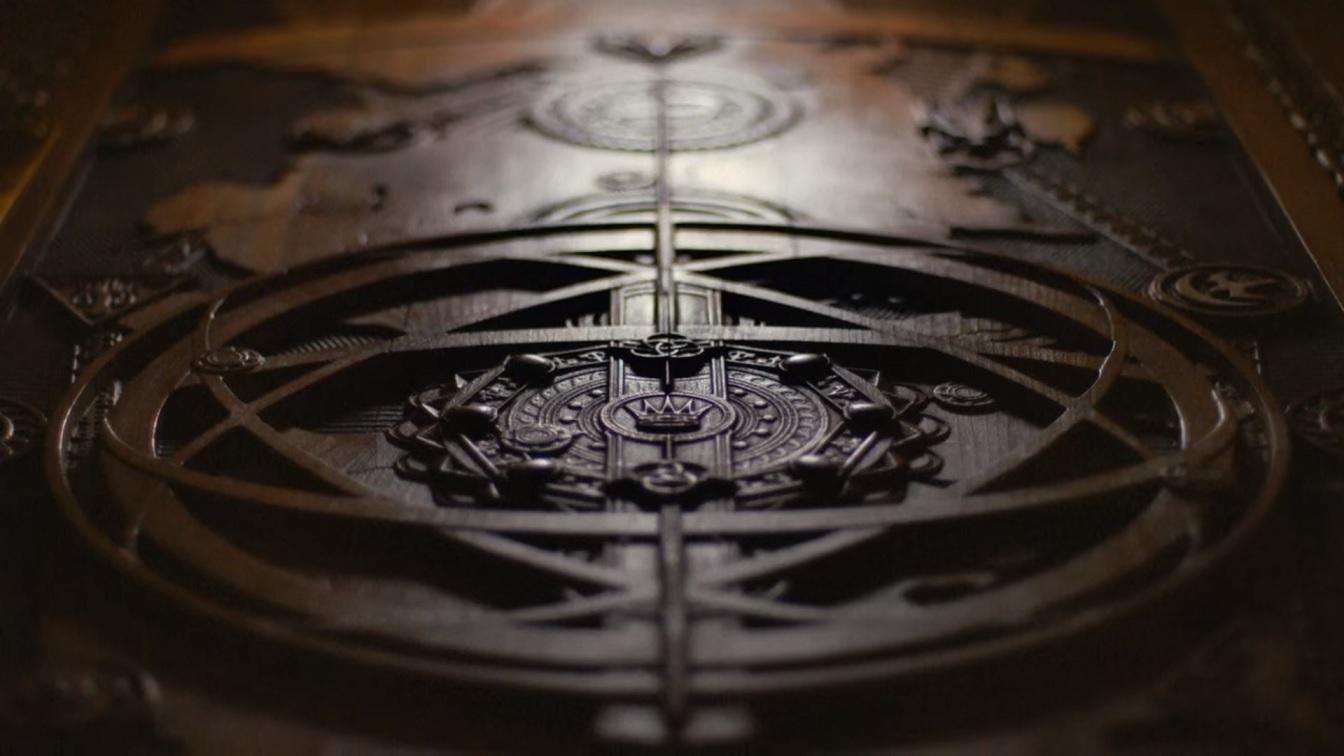 One of the benefits of Game of Thrones, besides enjoying the story, has been discovering and exploring the beautiful locations featured throughout the show. Countries such as Northern Ireland, Croatia, Morocco, Spain, and more have been featured in the show, and seen tourism boost as a result of the Game of Thrones influence.

Northern Ireland has been the primary home of the show for all six seasons, with Titanic Studios in Belfast, Linen Mill Studios in Banbridge and countless on-site locations across the country hosting filming over the years. The Dark Hedges, a historic row of distinctive trees in County Antrim, appeared in the season 2 premiere of GoT and made the news in January when several of the trees fell in a storm.

Now, Tourism Ireland is unrolling two campaigns throughout Northern Ireland, unveiling Game of Thrones stamps and a very cool use of those fallen trees.

There will be a Game of Thrones stamp for every new episode this season, released exclusively in Northern Ireland, so if you’re a philatelist and a fantasy nerd, you’re in luck. The first stamp to be released features House Stark:

You’ve got mail – from #Westeros! Letters sent in Northern Ireland can use our #GameofThrones stamp to mark season 6 pic.twitter.com/9F0djIVFjU

The next features their enemy in the North, House Bolton. Perfect postage if you have Pink Letters that need sending:

As for the fallen trees of the Dark Hedges, they’ll find new life being reshaped into Doors of Thrones. The trees will become a set of 10 carved doors placed across Northern Ireland.

As they explain on Ireland.com:

Each door has been intricately designed to represent a different Game of Thrones® episode. Using iconic symbols and key scenes from the show, the doors work together to tell the tale of Season 6.

The doors will be on display in different pubs, cafes and inns across Northern Ireland, and after every episode a new location revealed. Each one will be situated near an iconic filming location – so if you come across a door, you’ll know you’re in Game of Thrones® territory.

The video provides a sneak peek at the first door:

Here’s a look at the intricate work on the Bolton-themed second door, placed in Portaferry, Northern Ireland: 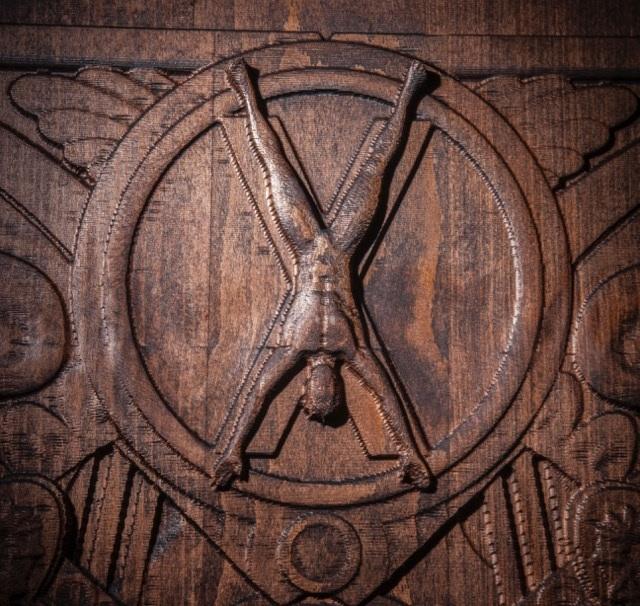 One of these days, I really have to cross the ocean because everything over there looks ridiculously beautiful, and skipping around pubs looking at Thrones-themed items is right up my alley.