Give us your thoughts on questions from "Home" through "Oathbreaker" | Watchers on the Wall | A Game of Thrones Community for Breaking News, Casting, and Commentary 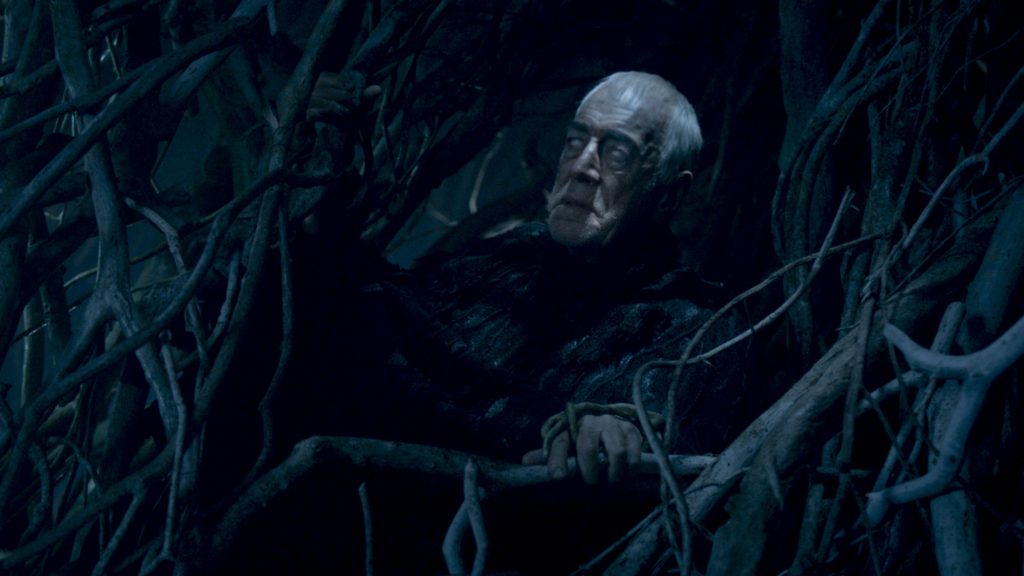 Before the season began we asked you three questions to better prepare for the oncoming storm. Tomorrow, a podcast records part two of thoughts and feelings on this week’s titan of a Game of Thrones episode, “Home”. Leading into next week, there are things that must be discussed.

After the cut you’ll find three questions we’ve asked ourselves, and will be disputing as the show records on Wednesday.

Listen to Home Part One here.

1. How was Jon resurrected? What will be the cost?

2. What happens in the North, now that Roose Bolton is dead and Ramsay is threatening Castle Black?

Jon will be back for this. Sansa will be on the move.

3. What will happen in the Tower of Joy?

It is possible that a mystery born in 1996 could be revealed this SUNDAY.

That’s it. Let us know what and why in the comments below! (We’ll tally these together before recording) Make sure to listen for your thoughts, theories, and input once this episode is released.