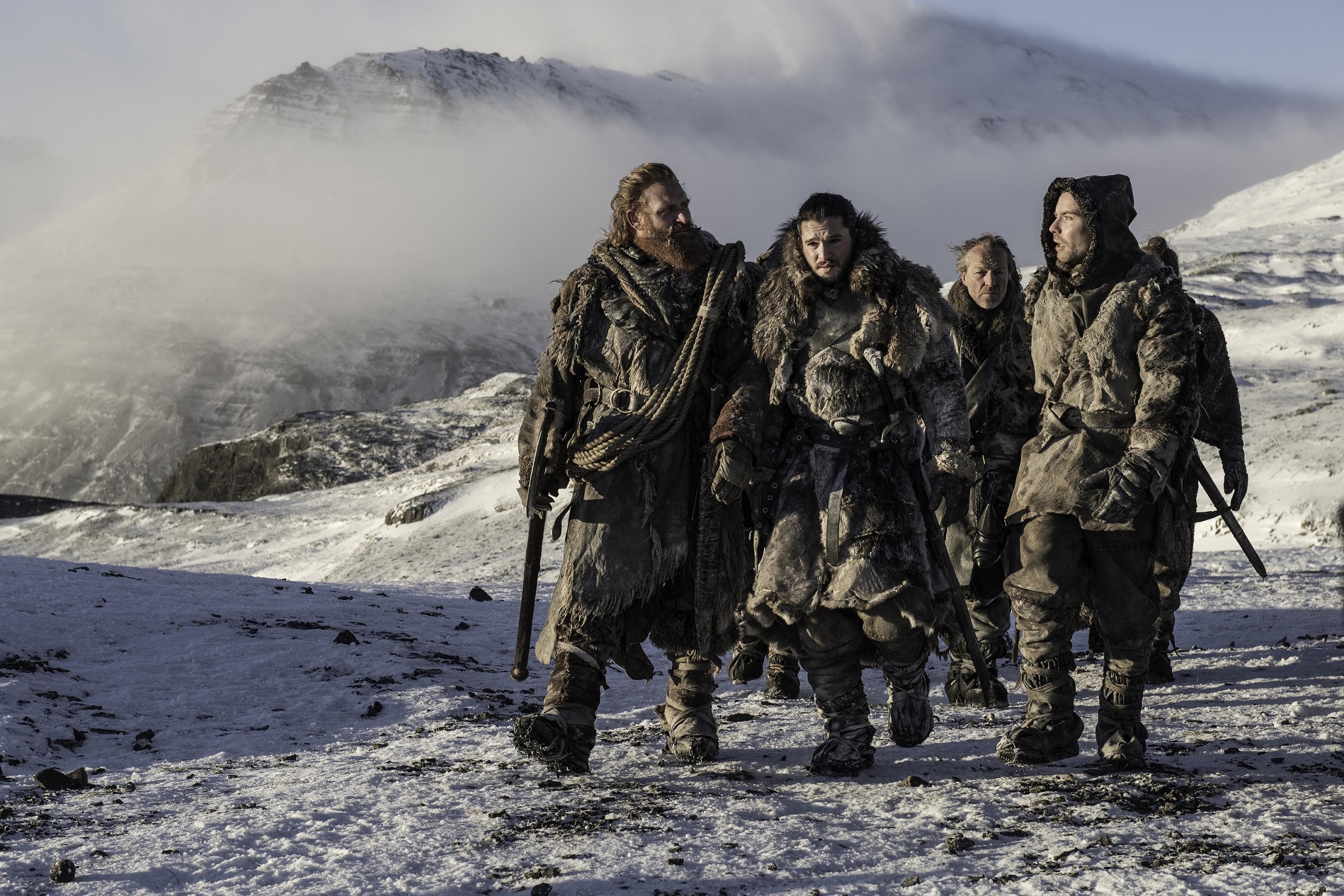 “Death is the enemy”

“Beyond the Wall” is written by David Benioff & D.B. Weiss and directed by Alan Taylor, back on Thrones for the first time since Season Two.

Check out the official photos here and here!

Geoffery: I cannot wait for this episode! Flamey Beric sword! Gendry and his big ol’ war-hammer! Jorah in his lovely furs! (I’m shallow, what can I say?) Although I have serious worries about who will make it back alive, the action is sure to be spectacular.