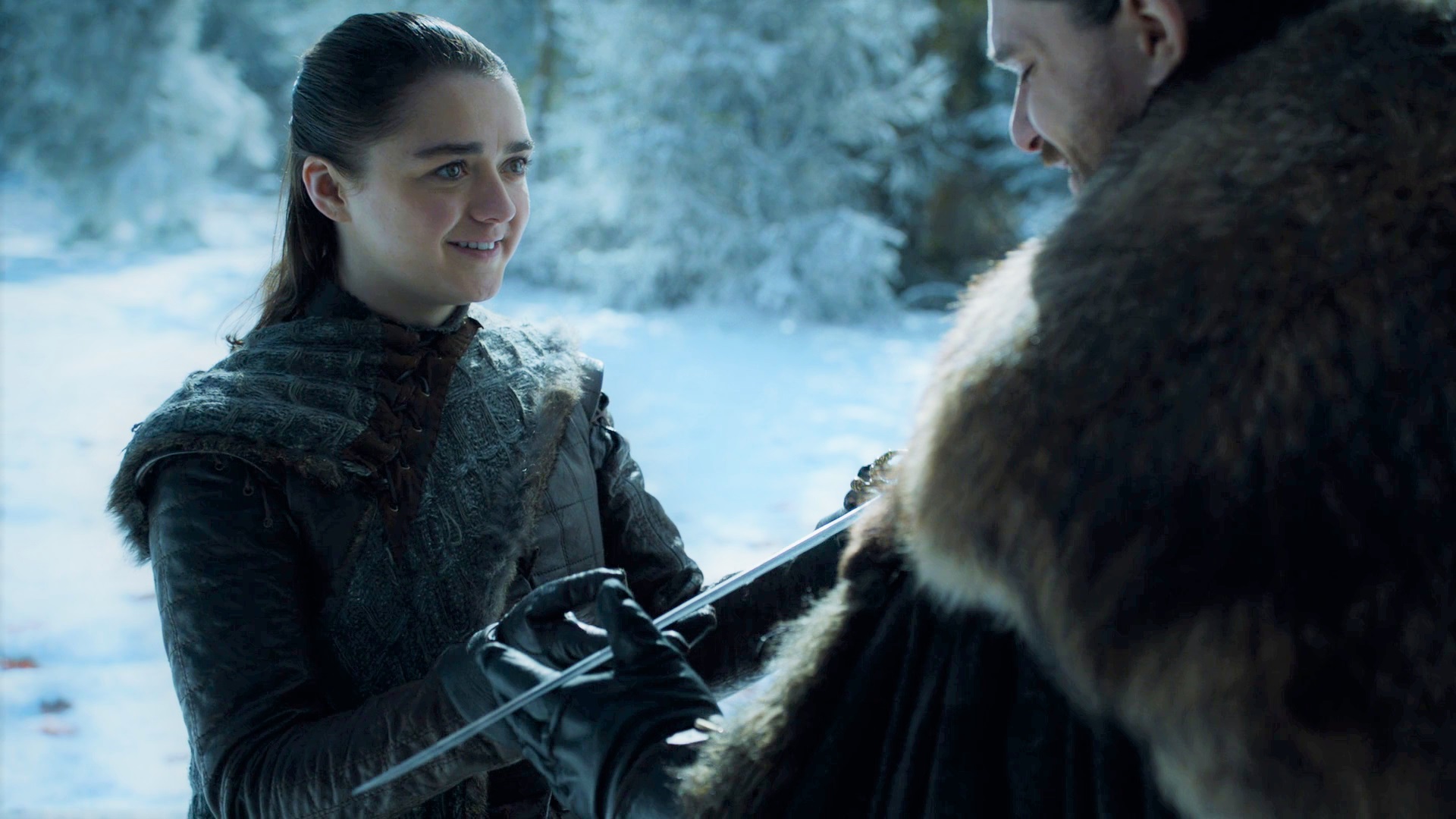 You’ve waited, and waited, and waited some more! But now that the season eight premiere is finally behind us, it’s time for your patented Watchers on the Wall Video Recap Roundup, featuring analyses, reviews, reactions and a few funny additions!

Kicking things off we have Westeros History, with an into almost as good as the show’s!

The ever lovin’ Ozzy Man with his take on our first episode!

Some Smokescreen with their episode one breakdown.

Got Academy get philosophical as they ask ‘who is the ruler?’

The smashing Rawrist with a premiere breakdown.

Some Thrones Talk, courtesy of Collider.

And finally, of course, we have Dem Thrones!

We’ve also got some glorious reaction videos, like this one from Blind Wave:

This cosplay-tacular one from The Normies:

And, of course, all the awesome chaps at the Burlington Bar:

Last but not least, it’s not quite a recap, but a little animated story depicting the time David Benioff challenged Jason Momoa to the slap game. I think we can all guess the outcome…

This is what happens when you face the Khal. pic.twitter.com/xDryBfBqG1

There’s also this wonderful (and unexpected) Game of Thrones collaboration with… Sesame Street, of all things! Did you want to see Elmo teach Tyrion (Peter Dinklage) and Cersei (Lena Headey) respect? Well, probably not, but I’m sure now you do:

Respect brings us together, and if anyone can convince @GameOfThrones's Cersei and Tyrion to get along, a familiar furry red friend might just be the one. #RespectIsComing #RespectBringsUsTogether pic.twitter.com/4i94lU6YIh

That should occupy your viewing schedule until the next episode, right?

Did I miss your favourite recap video? Sound off below!