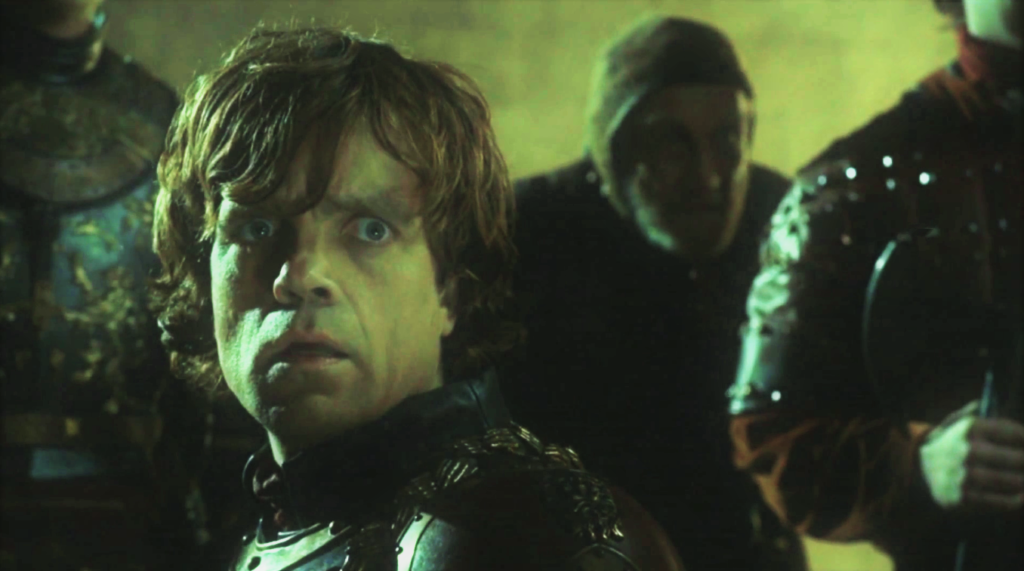 As you may have been able to tell from the show’s increasingly impressive set pieces, HBO has been pumping more and more money into Game of Thrones, year after year. According to a new report, this upward trend continues: the budget per episode for season eight is enormous — explosively so, breaking the show’s own record.

In a new feature about skyrocketing TV budgets (with a really cool cover, by the way), Variety casually revealed that each season eight episode will cost HBO $15 million.

For the sake of comparison, season six was marked at $10 million per episode, at least. The seventh may have cost around $100 million too, but spread among fewer episodes. Quaintly, the first set piece battle episode ever in Game of Thrones, season two’s “Blackwater”, which was considered to be incredibly expensive for the day, was reported to require $8 million — exactly the same amount as the average season five episode.

If this new figure is accurate, the budget has certainly increased for the average episode, and that bodes well for the kind of amazing things we’ll see in the final year of Thrones. There are two possibilities I can see here, and personally I’m left satisfied either way: either more money is pumped into each minute of Thrones and Ghost isn’t sacrificed to the altar of budget compromise anymore; or the episodes will be considerably longer, as sound designer Paula Fairfield claimed could be the case at the first Con of Thrones.

The math for this latter option works out, too: as the average season six episode cost $10 million and ran for almost an hour, $15 million for season eight episodes would come close to Fairfield’s 90 minutes run time estimate. As of yet, the longest Game of Thrones episode was the season seven finale, “The Dragon and the Wolf”, at almost 80 minutes. 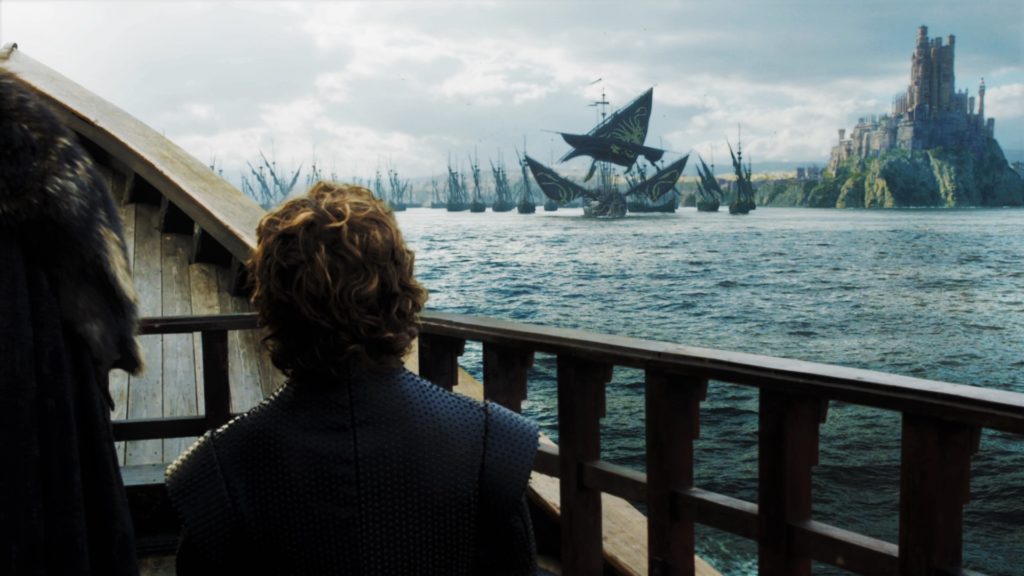 Who knows, maybe we’re getting a bit of both options: some more spectacle than in season seven, and episodes that are at least a tad longer as well. The best of both worlds!

What do you guys think this budget increase means for the show’s final six episodes? Would you rather have more expensive one hour-long episodes or feature-length ones at the same production level as season six and seven? Or perhaps a happy medium?