Game of Thrones Season 7 Dragonstone Filming Location Flooded by Tourists | Watchers on the Wall | A Game of Thrones Community for Breaking News, Casting, and Commentary 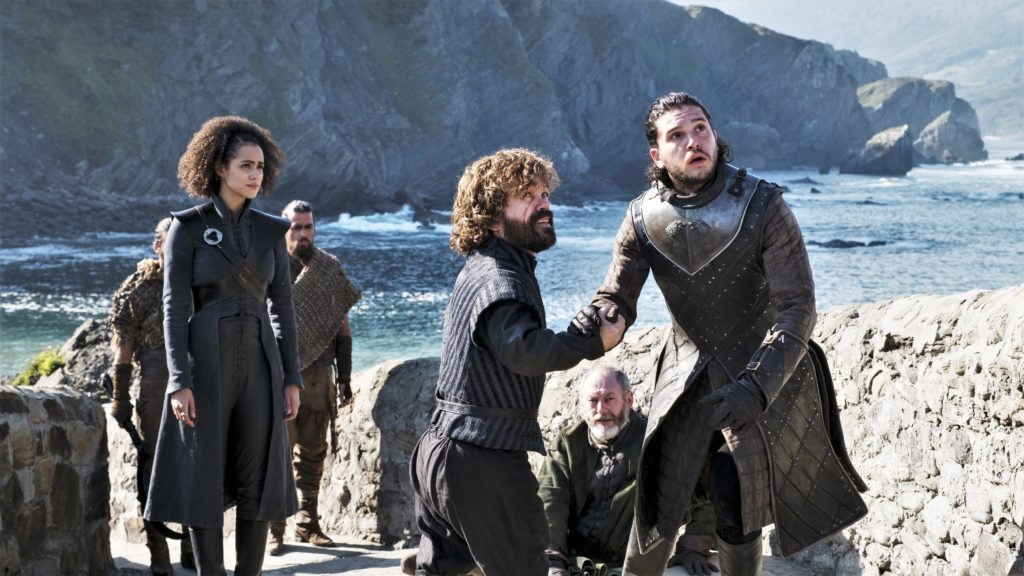 When Dragonstone became a major setting in Game of Thrones season seven, the previously rarely explored stronghold did not just welcome a fancy new throne room set but many new locations too, which helped create the illusion of the Targaryen island. Along with familiar Northern Irish cliffs, we saw two iconic Basque sites: a beach in Zumaia and the unforgettable path leading up to the castle — San Juan de Gaztelugatxe.

It’s fair to say these locations in the Basque Country (an autonomous region in Spain) made an impression in the audience, particularly the stairway of Gaztelugatxe, because it’s now been reported that tourism has increased to almost unmanageable levels!

According to El País, sources in the provincial government of Biscay, where the Gaztelugatxe islet is located, claim that “just this past July 75,000 tourists visited the enclave.” An average of about 2,400 people per day walked up the iconic stairway. Actually, I’m lucky to count myself among them, as I visited just a few days ago: 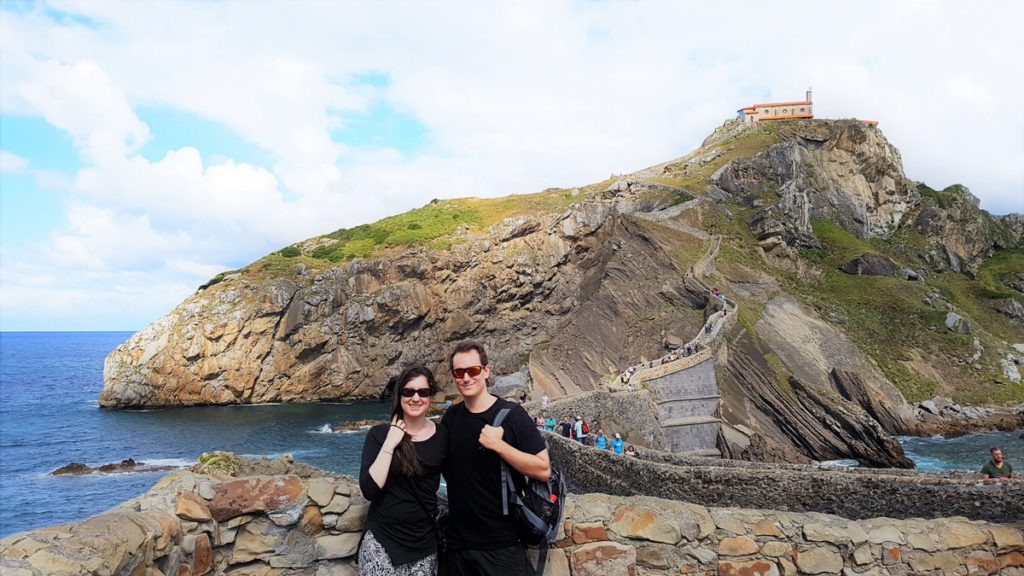 The Tourism Office in Bermeo, the city Gaztelugatxe belongs to, appears to be quite happy about this development, as one would expect, but there are worries as well: “There needs to be more organization. Everyone wants to walk up Gaztelugatxe at noon and return for lunch, or walk up at five and back down at seven, and that is just crazy.” Along with the Tourism Office, Biscay’s Environmental Department has chimed in to safeguard this “protected biotope.” A plan will be introduced in the following months, for which everything is currently on the table: limiting entry to a certain number of people per day, improving access points (I can attest it’s not easy), and even charging for entry.

Whatever the local government comes up with to handle this flood of tourists, however difficult access is, and no matter how many people there are around, I can confirm this is a place worth visiting. It’s just as impressive as it looks in the show, except, of course, for the lack of a fantasy castle on top of the islet. That you will have to imagine. 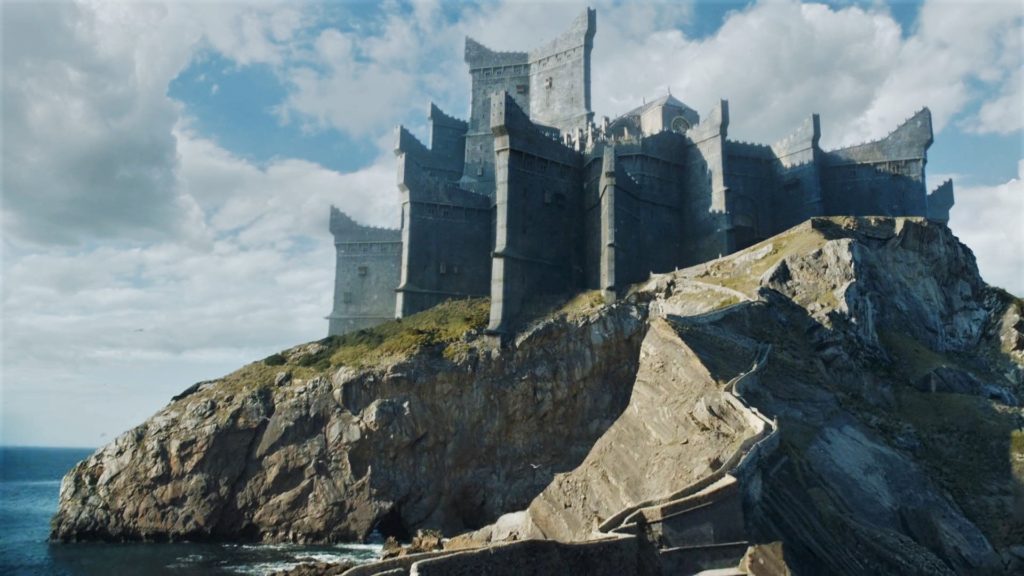 As for the future of this Basque enclave in Game of Thrones, we don’t know whether the story will take the characters back to Dragonstone in its final season, but if it does, Gaztelugatxe will have become an iconic location to which they simply must return.