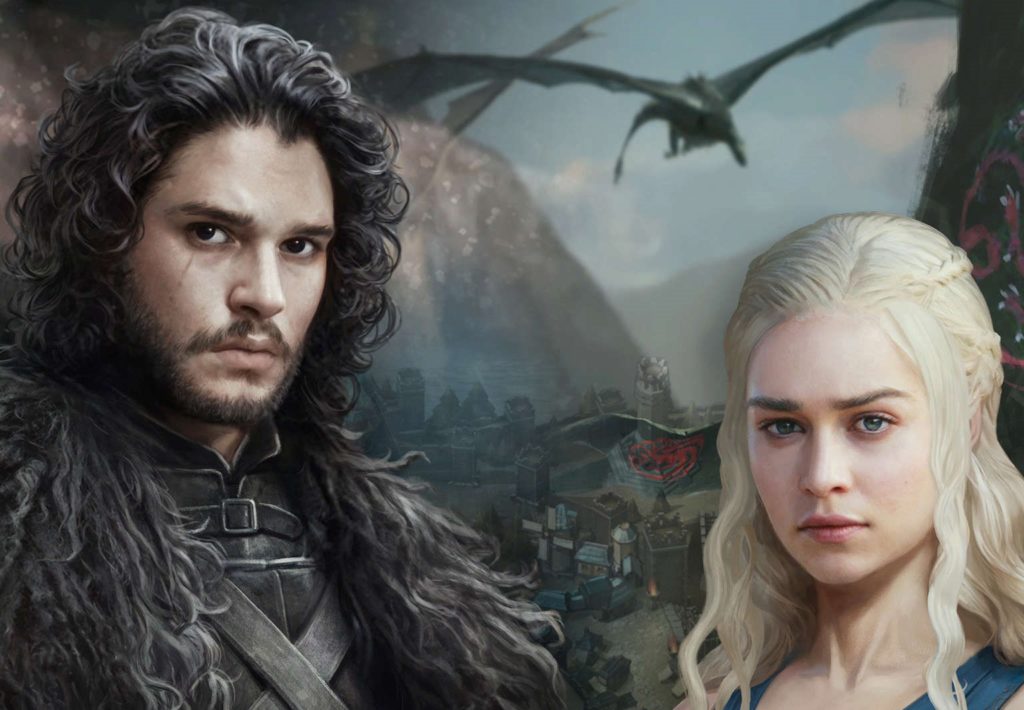 It’s a bit surprising that a rich world such as Game of Thrones hasn’t inspired more game developers to work on the IP. Thay may be changing soon, however, with the arrival of a new massively multiplayer online strategy game: Game of Thrones: Conquest.

In this new videogame developed by Turbine and co-produced by Warner Bros. Interactive Entertainment and HBO, as “head of your new House,” you will “amass the might and resources necessary to achieve glory,” “navigate the dangerous political landscape of Westeros, forge strategic alliances, and outmaneuver rival threats,” and “capture iconic Seats of Power and set your sights on the Iron Throne itself.”

Game of Thrones: Conquest will be available later this year on Android and Apple devices (including iPhones and iPads) at their online services, Google Play and the App Store.

By pre-registering here, you will be receive a notification when the game is released, so you can get an in-game “Prepare for War” bundle only available during the first week. This time-limited bundle will get you Night’s Watch training gear (the Black of the Night’s Watch Chest Piece, the Sword in the Darkness and the Watcher on the Wall’s Helmet,) 2 Million of in-game Resources, 500 Gold, and 24 Hour’s Worth of Speedups. These items altogether would be worth $50 if you were to purchase them in the game. 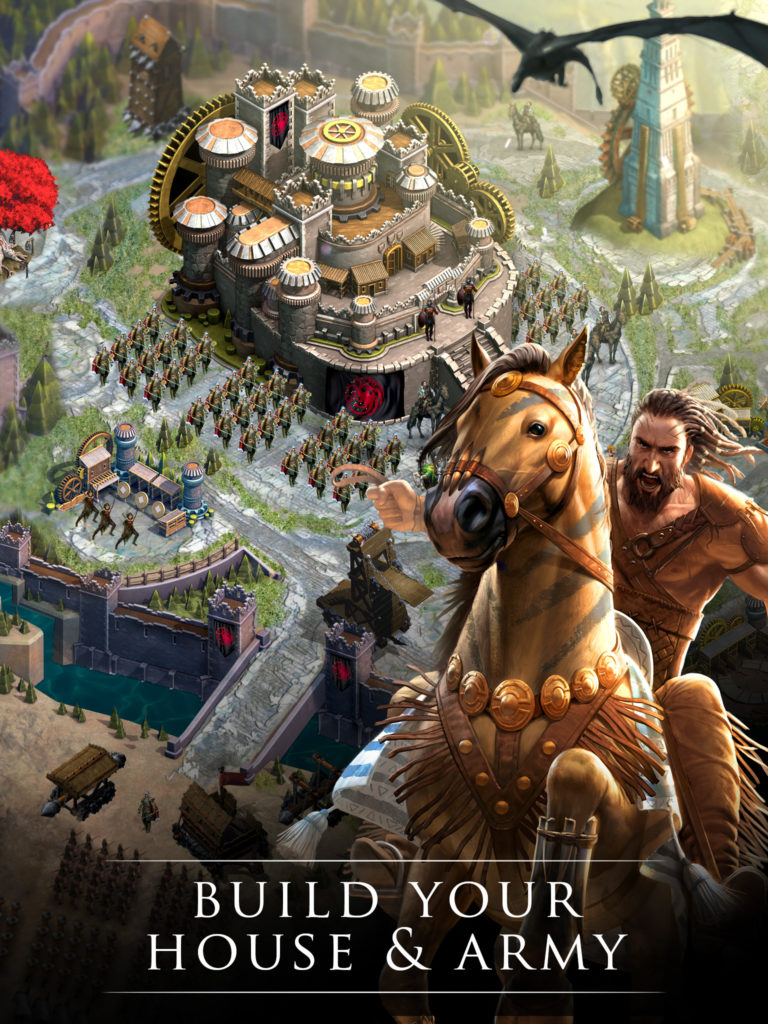 Game of Thrones: Conquest may not be the triple-A RPG, MMORPG, or RTS many of us gamers might dream of, but Game of Thrones games are a rare enough thing and, if Turbine delivers and doesn’t fall prey to pay-to-win tactics, this could be a great game. After all, these are the developers of The Lord of the Rings Online, a critically acclaimed PC MMORPG. If they can recapture that magic on mobile devices, sign me up!