Way back in June, we learned who would be helming Season 7 of Game of Thrones, and in October, Watchers on the Wall discovered the directors-episode line-up. However, we weren’t quite certain as to who the directors of photography and editors for each of the episodes would be. But now, after a little research and with some speculation of my own, I’m happy to present you with the season 7 line-ups for both of these important jobs!

The cinematographer for episodes 1 & 7 is Gregory Middleton, who worked with director Jeremy Podeswa. Having shot all 4 of Podeswa’s Season 5 & 6 episodes (including “Home,” for which he received an Emmy nomination), Middleton was Podeswa’s obvious choice for Season 7. Back in August, he told Deadline that he would be working on the premiere and finale of Season 7, and tweeted this in January:

First and last shot of Season7 #GameOfThrones done now. Hardest working crew almost at the finish line, hang in there!

The cinematographer for Episodes 2 & 3 is most likely P.J. Dillon, working with director Mark Mylod. Dillon served as DP for one episode in Season 2, and shot both of Mylod’s Season 6 episodes. His resume lists him as working on 5 Thrones episodes, and with 3 already under his belt, that leaves 2 for Season 7. And while it doesn’t specify that they’re Mylod’s episodes, Dillon’s collaboration with him in Season 6 makes me confident that he shot these episodes. 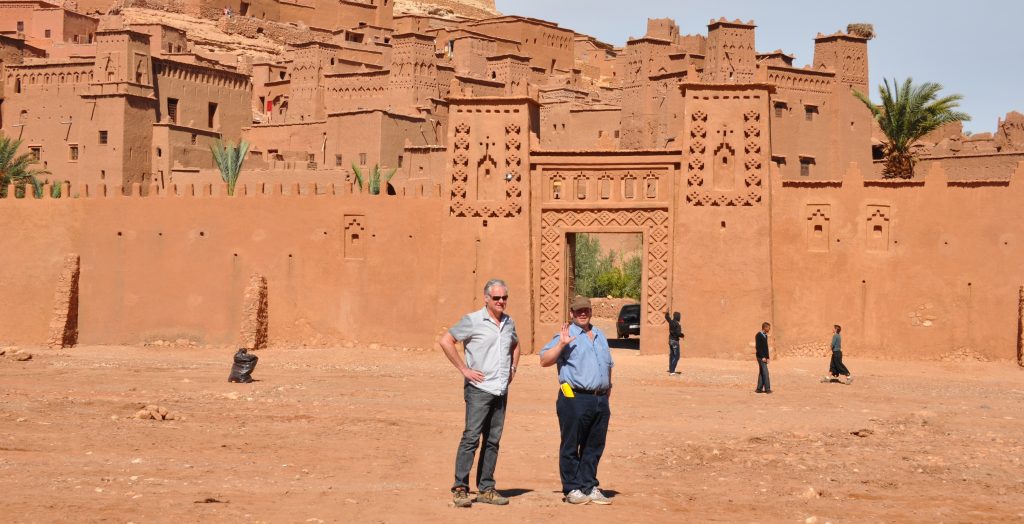 The cinematographer for Episodes 4 & 5 is Robert McLachlan, working with director Matt Shakman. McLachlan is a veteran of 6 Thrones episodes (including “The Rains of Castamere” and “Mother’s Mercy”), and has twice been nominated for an Emmy for his work on the show (for “Mhysa” and “The Dance of Dragons”). A recent article by the American Society of Cinematographers states that McLachlan has shot 8 episodes of the series, which gives him 2 for Season 7. McLachlan doesn’t explicitly say that he worked on Season 7, but the article heavily implies this by stating that he spoke to the ASC “shortly after returning from Northern Ireland, where Thrones’production office and stages are located.” With the other cinematographers already paired up with the other directors, McLachlan is left with Matt Shakman. And with Shakman being a new director on the show, having a celebrated veteran as his DP makes perfect sense.

Finally, the cinematographer for Episode 6 is Jonathan Freeman, who worked with director Alan Taylor. Having worked on 8 episodes of the series, including 2 of Taylor’s Season 2 episodes, Freeman is another seasoned Thrones veteran. His resume confirms him as working on Season 7, and it lists the directors of the show he’s worked with as Taylor, Daniel Minahan (whom he worked with on Season 3), and David Benioff (Freeman was the DP for the Season 4 premiere “Two Swords,” which Benioff co-directed with D.B. Weiss, who received the sole credit). However, seeing how Taylor’s the only director listed who’s helming an episode in Season 7, and given their collaboration in Season 2, it’s clear that Freeman shot this episode. 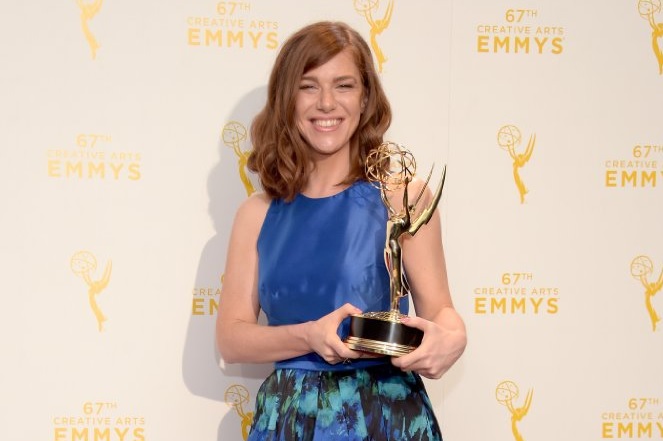 Katie Weiland at the Emmys

Much like cinematographers, editors work directly with the directors, sifting through footage and stitching together shots under their guidance. Thus editors often work with only one or two directors a season, like the editors for Season 7.

First up is Crispin Green, who is, according to his resume, working with director Jeremy Podeswa. This means he’ll be cutting either one or both of Episodes 1 & 7. Green has edited 9 episodes for show over the past three seasons (3 each year), including all 4 of Podeswa’s. This makes me fairly certain that Green is handling both of Podeswa’s episodes this year.

Next up is Tim Porter, whose resume specifies that he’s cutting Episodes 2 & 6, and therefore working with directors Mark Mylod and Alan Taylor. Having edited both of Mylod’s Season 5 episodes, his working on Episode 2 is no surprise. Additionally, Porter is the perfect choice for Episode 6, as he has edited the biggest episodes in recent seasons (he cut both “Hardhome” and “Battle of the Bastards,” winning an Emmy for the latter), and the shortened season gives Episode 6 the “big episode” status that would normally be with an Episode 9.

This leaves Episode 3 with Jesse Parker, whose resume records him as working with director Mark Mylod. After working in the editorial department for a few seasons, Parker took over as head editor for Mylod’s Season 6 episode “The Broken Man.” With Porter editing Mylod’s Episode 2, Parker will again have one episode this year.

The last editor is Katie Weiland, whose resume states that she’s
working on Episodes 4 & 5 with director Matt Shakman. Weiland has 16 Thrones
episodes under her belt (including notables “Kissed by Fire,” “The Lion and the Rose,”
“The Watchers on the Wall,” and “Book of the Stranger”), and won an Emmy for editing
“The Dance of Dragons.”

To recap, the editors line-up is:

Needless to say, Season 7 is in good hands. Everyone listed here has worked on the show
before, and most have been nominated or awarded for their previous efforts.
What do you think of the line-ups?