Game of Thrones season 6 sets a new record in total viewers! | Watchers on the Wall | A Game of Thrones Community for Breaking News, Casting, and Commentary 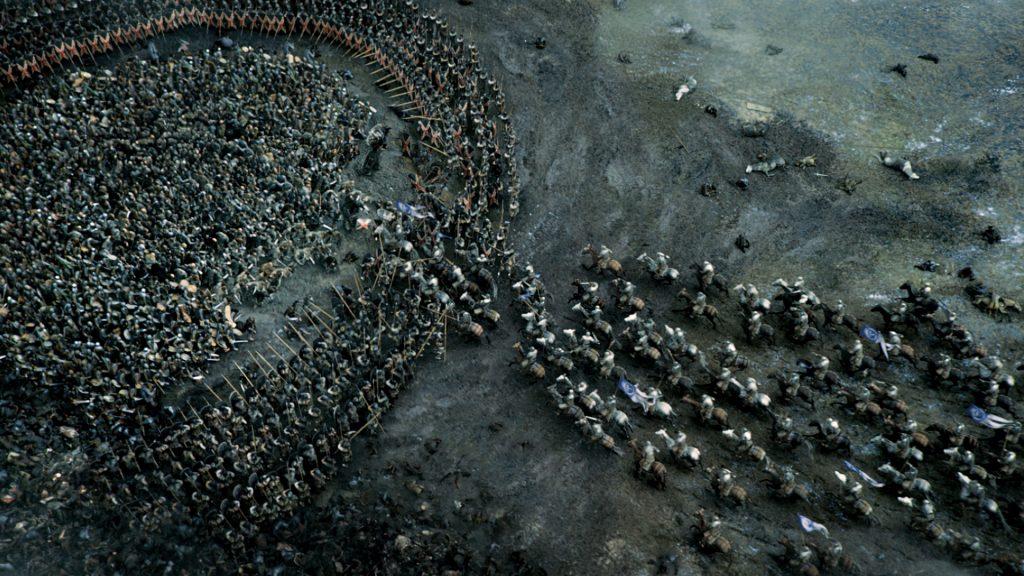 Finally, HBO has released this season’s total number of Game of Thrones viewers (via Entertainment Weekly). With over 23 million viewers on average per episode – so far – across all platforms (first airings, repeats, DVR, and streaming), the season has set a new record, beating last year’s 20 million mark. This represents an increase of 15 %, if my maths serves me correctly.

We already knew that the first airing average is up by some 6 % this season. EW also revealed a further breakdown: the total TV and on-demand numbers are up 4 %, while HBO Go and HBO Now together saw the largest relative year-to-year increase – 70 % with 2.5 million average views per episode. This suggests that viewing habits are slowly changing and that streaming platforms are, unsurprisingly, on the rise.

Surely, once more data is collected after the finale and the dust settles on the sixth season of Game of Thrones, this number will rise further and we’ll get updated by the HBO once more. I’m repeating myself, but it’s impressive that new viewers are still joining the ranks in the show‘s sixth year!