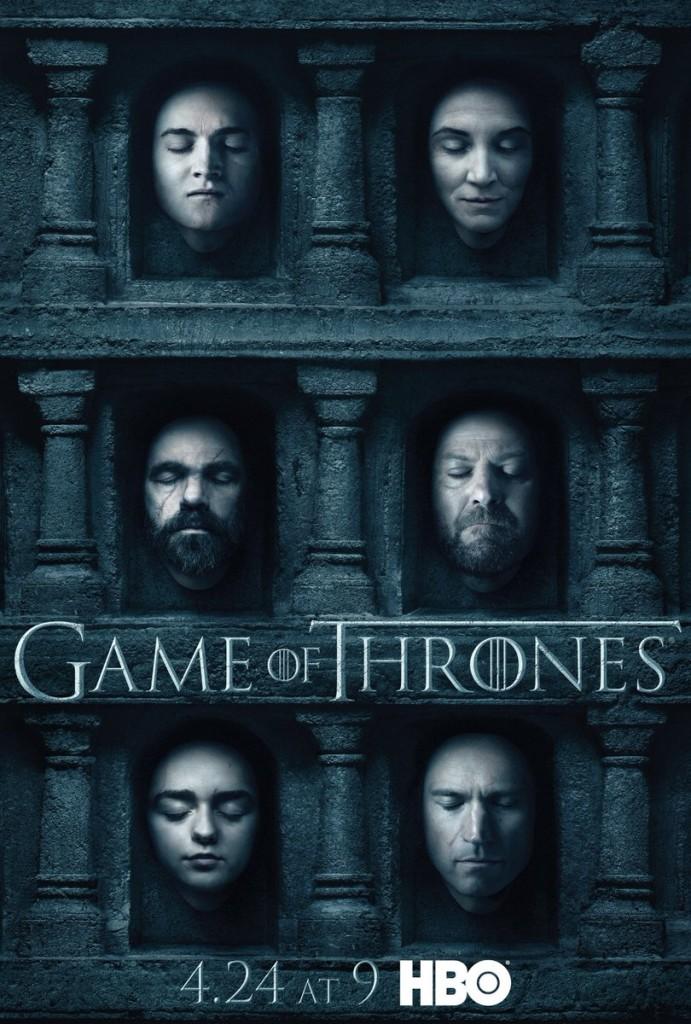 The titles of these Game of Thrones episodes were released a couple weeks ago, but now we have more info about the sixth and seventh episodes of season 6!

Today, HBO officially released the episode synopses, and confirmed that both episodes will be written by Bryan Cogman. The episode descriptions tease the return of old enemies and include at least the taste of one catchphrase that will leave viewers (and book-readers especially) gagging for more.

Let’s get right to the good stuff, shall we?

The episode is written by Bryan Cogman and directed by Jack Bender.

Episode 607 will be titled “The Broken Man,” and will make its debut on Sunday, June 5th.

The official synopsis: The High Sparrow eyes another target. Jaime confronts a hero. Arya makes a plan. The North is reminded.

This one is also written by Bryan Cogman. This is the first season 6 episode directed by Mark Mylod, who helmed 2 episodes in season 5.

Well, these synopses are juicier than some of the ones we’ve seen in the past, as vague as they still are. We can look forward to meeting the Tarlys in episode 6, and as for that old foe, I have a feeling that might be the first sighting of Walder Frey this season.

In episode 7, the title seems like a sure reference to a speech from the books but the synopsis avoids mentioning that character, probably for good reason. But I think we can look for Ian McShane in this episode. Jaime confronting a hero makes me wonder if we’ll be seeing the Blackfish back around this point in time.  And as for the rest….the North remembers, indeed.