Game of Thrones pay raise rumor dismissed by Liam Cunningham | Watchers on the Wall | A Game of Thrones Community for Breaking News, Casting, and Commentary 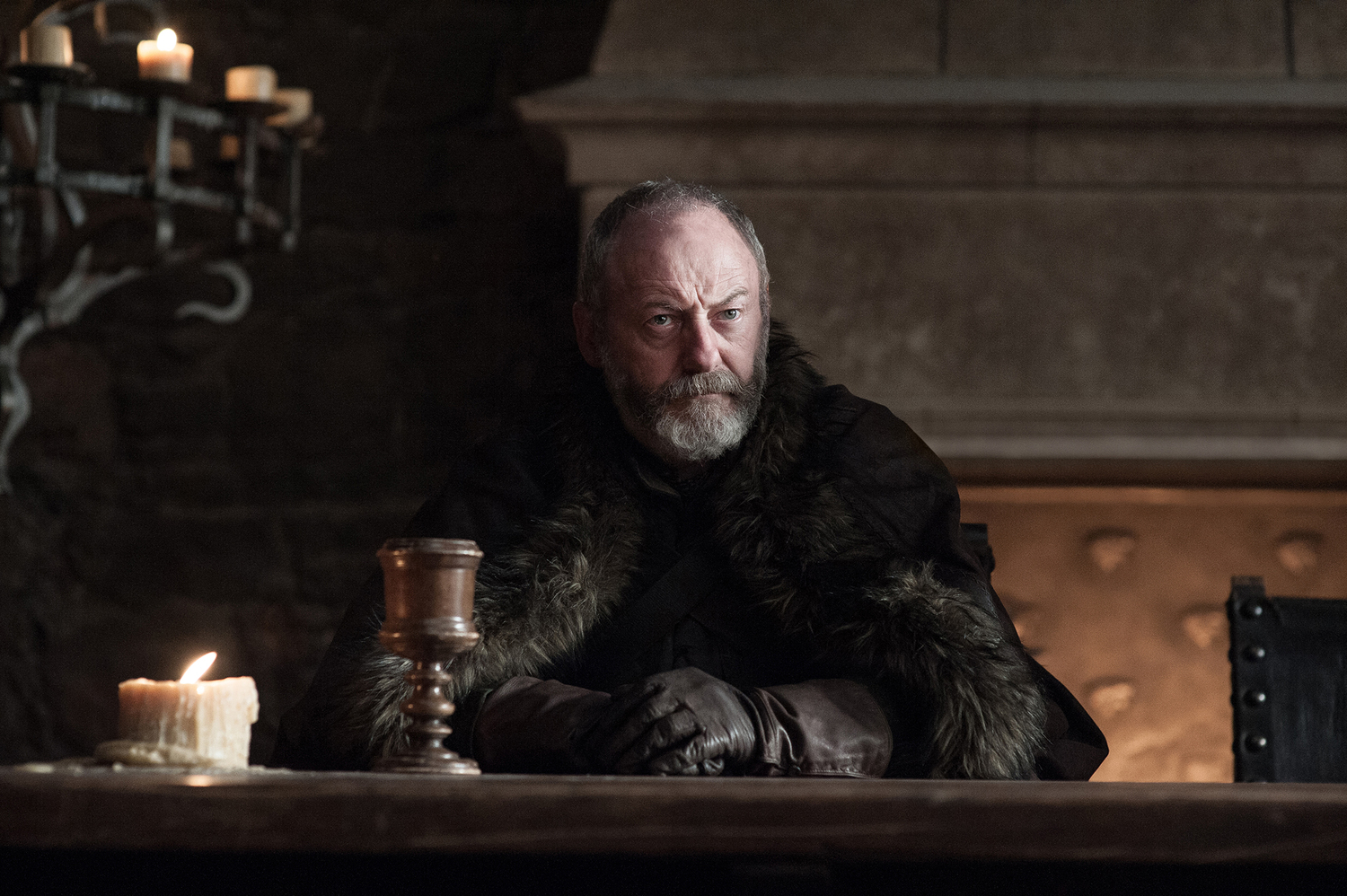 Recently, reports came in claiming Peter Dinklage, Kit Harington, Lena Headey, Emilia Clarke and Nikolaj Coster-Waldau had signed new contracts for the final two seasons, with each of these Game of Thrones stars earning over $2.5 million per episode — a new world record. Though the allegation was unconfirmed, it did make a certain amount of sense, considering the show’s popularity and the money HBO must be making out of it. Nonetheless, according to Liam Cunningham, there’s little to no truth to it!

The Irish Independent spoke to their countryman to get the real story behind these unverified reports — and the real story seems to be there is no story at all. Apparently, it’s so much of a fantasy that Cunningham finds the idea quite laughable:

“What?! You think Game of Thrones works like a pensionable job in the civil service? Where the last men standing get the most money? It doesn’t!”, the actor exclaimed with his usual wit. “Every time I see a new figure thrown around —€1m per episode, €2m per episode— I burst me ribs laughing. My bank manager is having a good laugh at it, too.”

Cunningham went on to explain these estimations might have been so off-base because they did not take into account the show isn’t actually produced in the US: “It is not filmed in the States; if you had an American deal, there would be a lot more ‘residuals’ so you can’t compare shows that are filmed here to shows that are filmed over there.”

“And if what they are saying is true – that the top 10 stars are getting €2m per episode – then that means it’s costing €20m an episode before you even buy one costume or write one word of script.” Though those aren’t the specifics of the original report (it wasn’t the top 10 actors), his point still stands. That amount of money, as well as the many other expenses of the cast and crew and the production, may be unfeasible, even for HBO and Game of Thrones. Or, as Cunningham put it: “That’s more than Star Wars!”

However the new contracts look like, they will probably include a percentage of syndication payments, as it has also been reported. Game of Thrones is an amazingly popular show, repeatedly broadcasted all around the world, so the cast may not get $2.5 million per episode, but I’m sure it’s not an inadequate amount of money either.