Game of Thrones filming heads to Bangor Castle's Walled Garden | Watchers on the Wall | A Game of Thrones Community for Breaking News, Casting, and Commentary 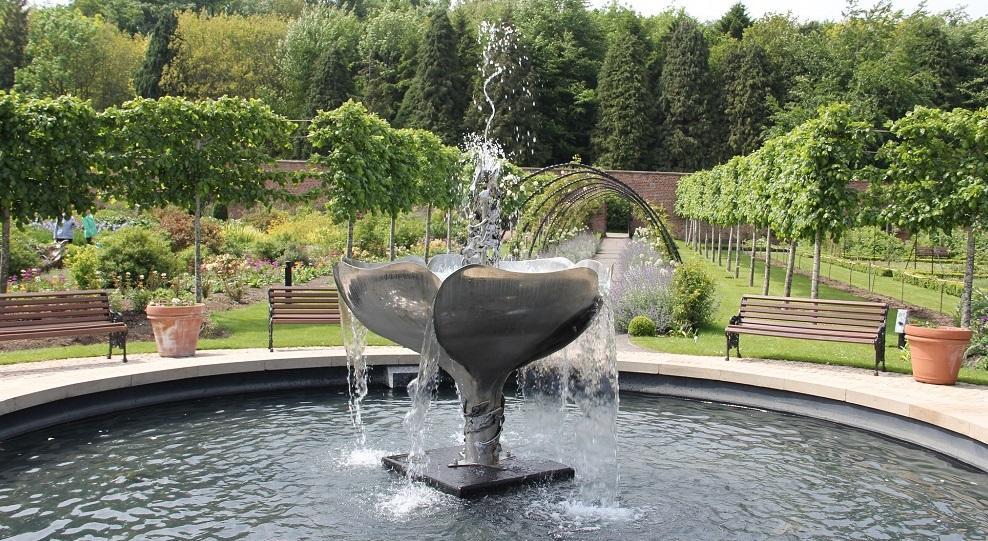 Location shooting of the fifth season of Game of Thrones headed to another area of Northern Ireland this week: the coastal town of Bangor, not far from Belfast.

Sightings have been popping up on Twitter, pointing toward filming occurring out in the Walled Garden at Bangor Castle, located close to the Leisure Centre Complex.

Though the gardens are still beautiful in winter, by all accounts, they wouldn’t appear the same as in summer and so it’s an interesting choice of places to film in December, assuming the sightings are accurate. Walled gardens sound like something we’d encounter in King’s Landing; is autumn coming to the capital city?

RT: <protected> Looks like #GameOfThrones are filming at the walled gardens in Bangor this morning.

Game of thrones is filming down in Bangor at the old leisure centre. — Paul (@Mr_Ferrett) December 7, 2014

#GameOfThrones has arrived in #Bangor!! #GoT #LeisureCentre

It’s not known at this time which actors are filming at the site, if any. Several cast members have been in the Belfast area the past week, including Kit Harington, Maisie Williams, Sophie Turner, Carice van Houten, Kerry Ingram, Alfie Allen, Brian Fortune and presumably more.

SO TONIGHT I MET ALFIE ALLEN AND KIT HARRINGTON AND AFLIE CALLED ME BABE AND ASKED ME WHAT MY NAME WAS AND I BOUGHT THEM BOTH A MAGNERS AND — ~werz dah hymen?! ☹ (@ShelleyMarshyxD) December 5, 2014