Game of Thrones wins two Golden Reel Awards for Sound Editing! | Watchers on the Wall | A Game of Thrones Community for Breaking News, Casting, and Commentary 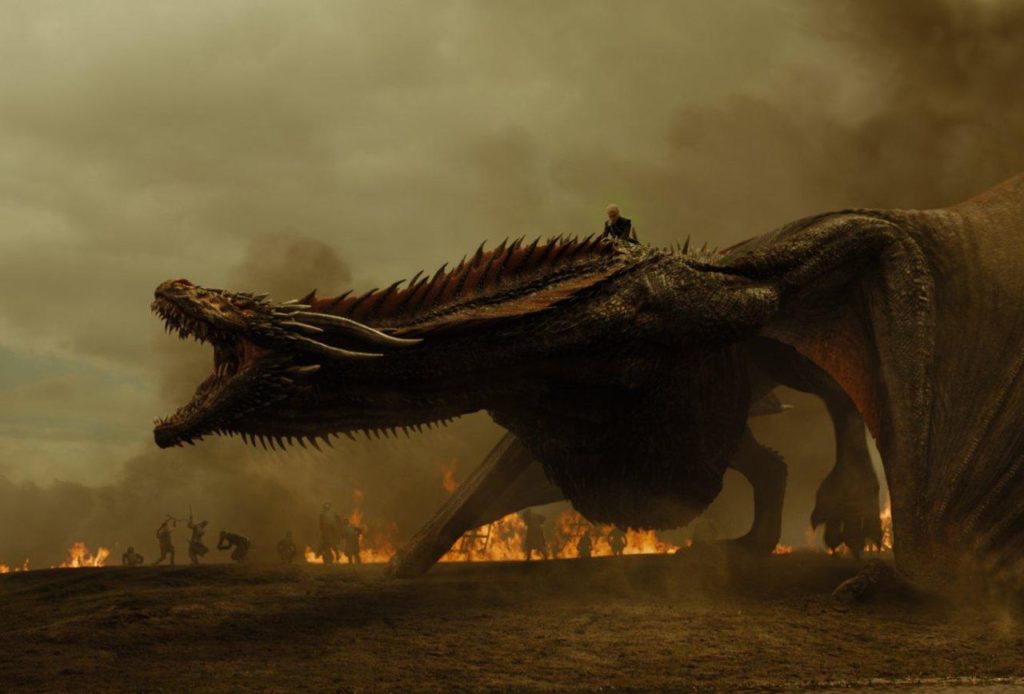 Last night, Game of Thrones won two Golden Reel Awards for Sound Editing. Unsurprisingly, both awards were for “The Spoils of War.”

Game of Thrones won all the awards for which it was nominated (2/2 woo-hoo!). But it’s worth noting that the majority of the winners in television categories are Netflix originals. Godless, Ozark, Black Mirror, The Get Down and Stranger Things all took home gold. Mayhaps this indicates something about the future of television?

You can find the entire list of winners in Variety’s coverage of the event.