Game Of Owns: The End of Autumn | Watchers on the Wall | A Game of Thrones Community for Breaking News, Casting, and Commentary 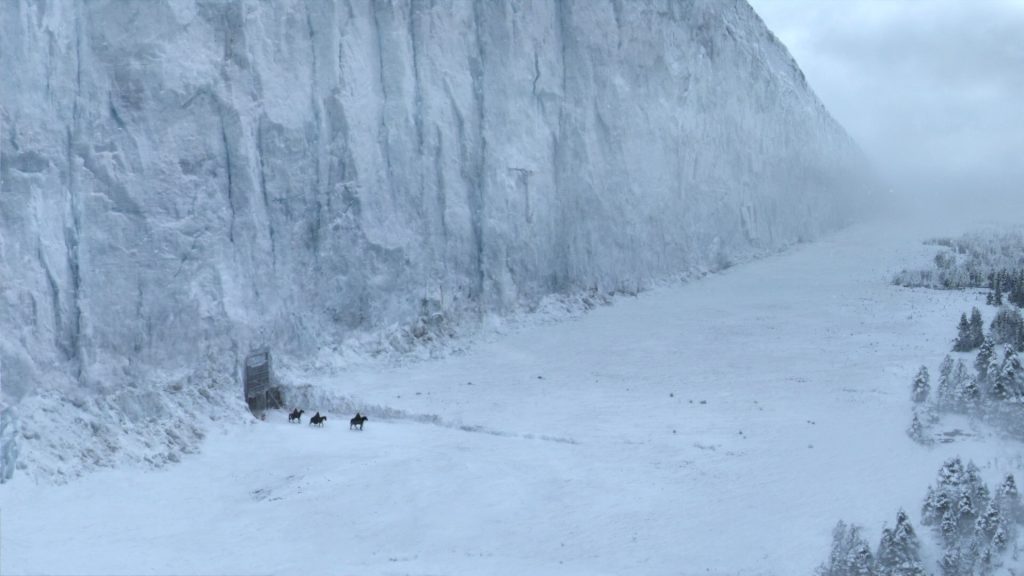 Autumn is finished. Long live Winter. Ozzyman joins the cast for a last pass before our Winter winds blow.

We asked, you answered. Let’s go into this finale together!

The story so far
Littlefinger’s true plan
Jonno is back
What will Sansa do?
The Trial
Will she kill them all?
A new Red Wedding
Who will die?
Listener Owns
Con of Thrones