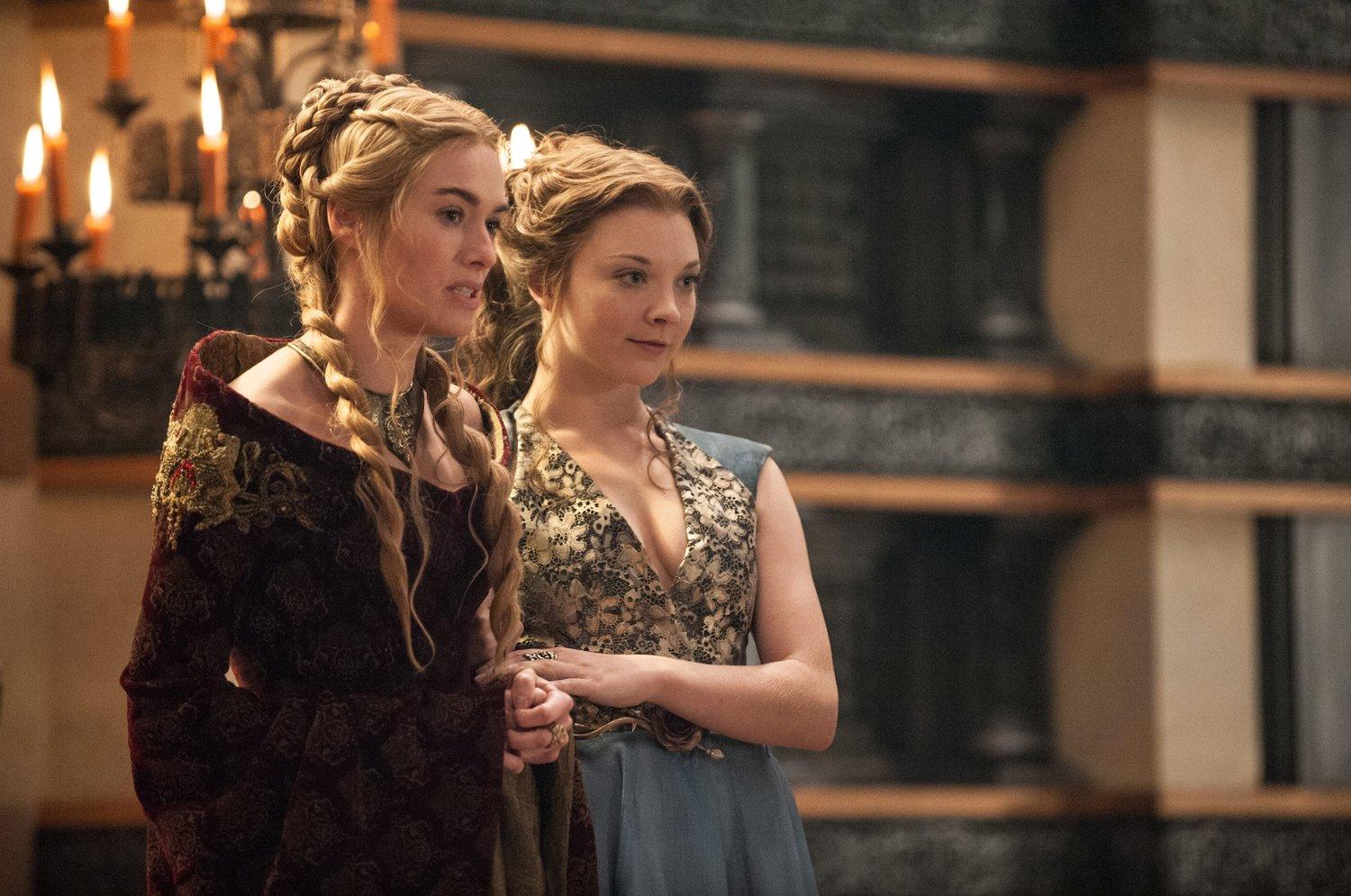 Game of Thrones costume designer Michele Clapton has a new interview with New York Magazine this week, detailing her thoughts behind the choices she’s made for jewelry throughout the series. The designer looks back on all the seasons she’s worked on the show, and also provides a teasing hint about something in this Sunday’s season 6 finale, “The Winds of Winter.”

Costuming duties were taken on by April Ferry for the first handful of episodes this season, but Clapton worked on some of the episodes in season 6. She shares with NY Magazine her take on the characters, expressed through jewelry.

“We use jewelry for Cersei a lot,” she says. “When she’s feeling insecure, like with Margaery, for instance, she wears these big, clunky gold pieces to show that she’s a Lannister and important and has status. “

Discussing Melisandre’s signature choker necklace, Clapton explains, “I wanted something that was so quickly identifiable with her because she’s out of place. […] I wanted her to be really strong, so we came up with that heptagonal piece. When we first designed it, it was supposed to glimmer and flash. It became too much of an issue to do that.” Of course that necklace became a very noticeable part of Melisandre’s shocking reveal in this season’s premiere.

Among the other pieces she discusses, Clapton shares this tidbit about the episode to come, when discussing crowns on Game of Thrones. “I try to make each crown have some relationship to the person wearing it,” she tells NY Magazine. “One of my favorite crowns I’ve ever done is for someone in episode ten.” According to the interviewer, she declined to identify who would be wearing that crown in the season finale.

A new crown in “The Winds of Winter”? Very intriguing!

You can read the rest of the interview over at New York Magazine.