Game Of Owns: Arianne | Watchers on the Wall | A Game of Thrones Community for Breaking News, Casting, and Commentary 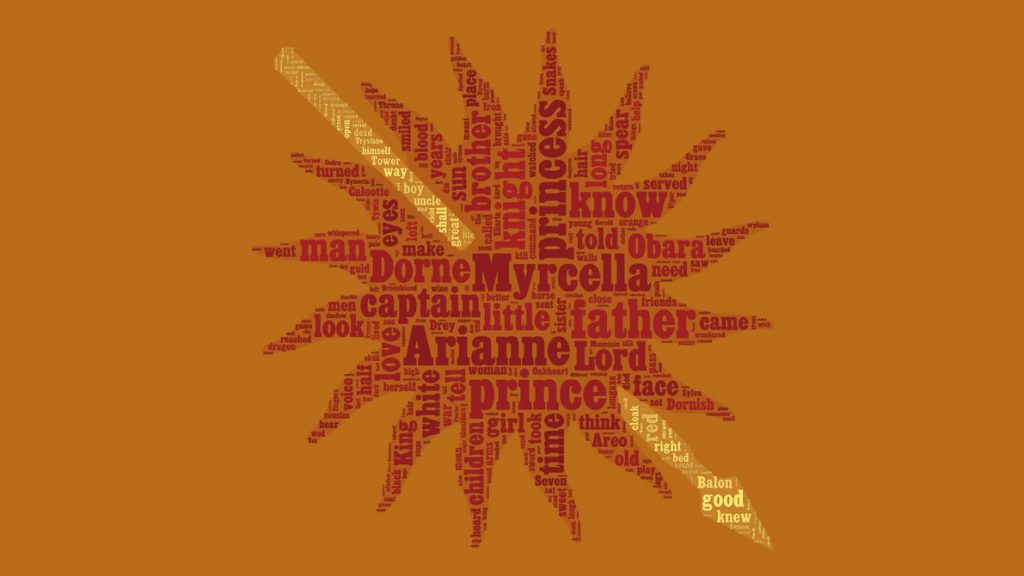 Venture again with us into the actual Kingdom of Dorne. Brienne and her newly minted squire reach maidenpool and the man in charge.

A Feast For Crows: The Soiled Knight, Brienne III
From our A FEAST WITH DRAGONS reading order.