Game of Thrones season 6 not affected by fan criticism, says showrunners | Watchers on the Wall | A Game of Thrones Community for Breaking News, Casting, and Commentary 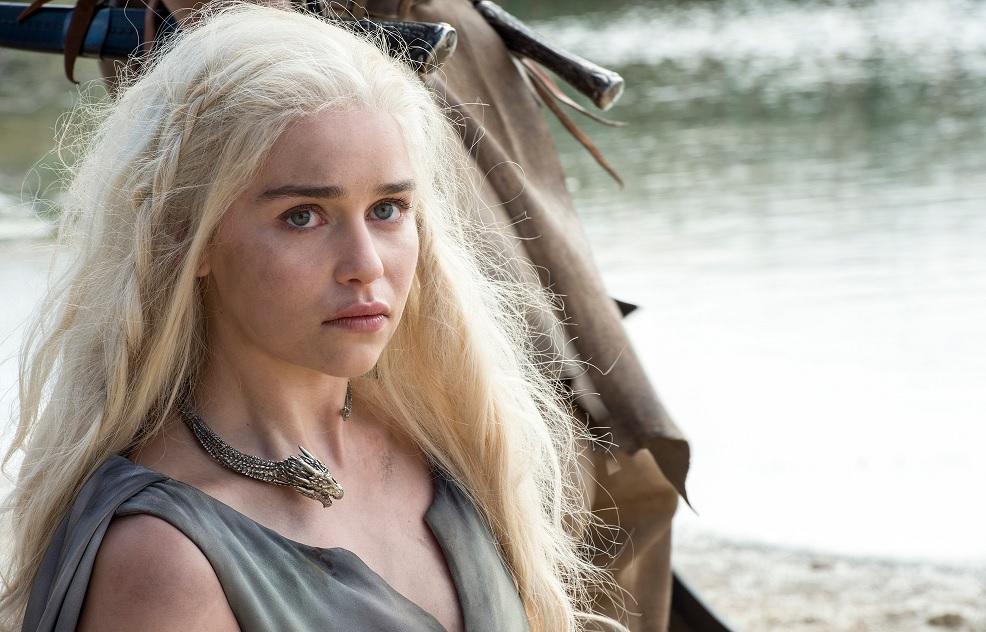 Contrary to previous reports, the writing of Game of Thrones season 6 hasn’t been affected in any way by criticism concerning female characters, says a new article from Entertainment Weekly.

Last December, GoT director Jeremy Podeswa stated that showrunners David Benioff and D.B. Weiss “were responsive to the discussion and there were a couple of things that changed as a result” for the new season. The director stated that, “They did not want to be too overly influenced by that (criticism) but they did absorb and take it in and it did influence them in a way.”

Talking to EW, Benioff and Weiss express respectful disagreement with Podeswa’s sentiment, with Weiss saying, “Jeremy is fantastic. It’s hard to know what the context was – whether or not that’s exactly what he said or he said something adjacent to that and the words got shuffled around because whoever typed it up liked the way it sounded better.”

He denies any changes being made to season 6 as a result of controversy, and leaves no room for doubt in his statement. “I can literally say that not one word of the scripts this season have been changed in any way, shape or form by what people said on the Internet, or elsewhere.”

His partner Benioff offers his own perspective on the matter- from a long-term planning point of view. “The thing that’s slightly frustrating is the idea that we’re responding to criticism from last year, so therefore we’re going to beef up the female roles – that’s blatantly untrue.” He explains that the plotlines have been planned for quite a long time and therefore what we see in season 6 won’t have anything to do with internet feedback.

Visit EW for the complete interview!