The steady trickle of Game of Thrones casting news continues this week, with two more names to add to the roster! 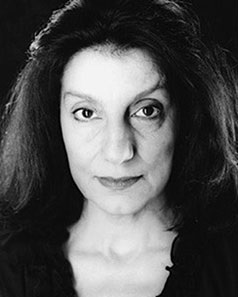 According to the website of the Narrow Road agency, actress Souad Faress has been cast in the sixth season of Game of Thrones. Her role is not known at this time.

Faress is best known these days for her long-running work on Radio4’s The Archers, playing Usha Gupta Franks. She’s appeared in many British productions, including I, Claudius, Casualty, The Sarah-Jane Adventures, Silent Witness, and Hunted.

The agency says that she will begin filming her role in October.

Our other piece of casting news: according to his Spotlight CV, English actor Eddie Eyre will be playing the role of Ser Alfred Hunrith.

His CV notes that he’s “currently filming” for the show, and this week on Twitter, he’s been discussing his preparation with Game of Thrones assistant stunt coordinator Paul Shapcott. As for Eyre’s role on the show, that’s something of a puzzle since no character by that name exists in the novels (so far). Whoever Alfred Hunrith is, he’s going to be doing some fighting.

Dean-Charles Chapman is back in Belfast and filming season 6.

And thanks to Diaridigirona, we have a few more photos from the set in Girona today. More props! Well, more fish anyway. It’s certainly looking more Braavosi, isn’t it? 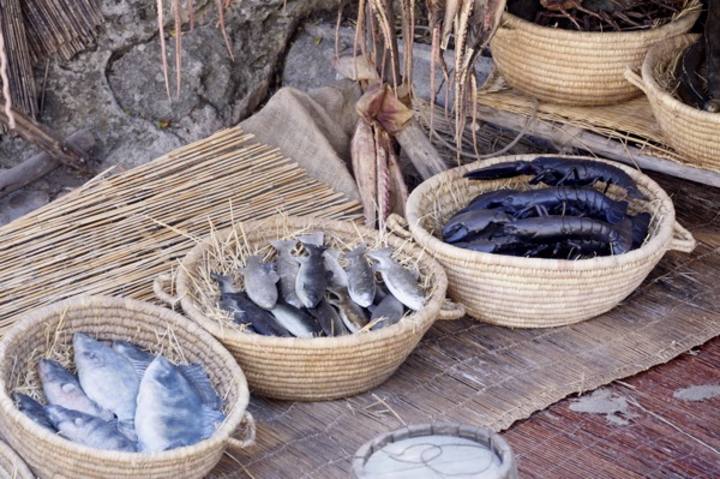 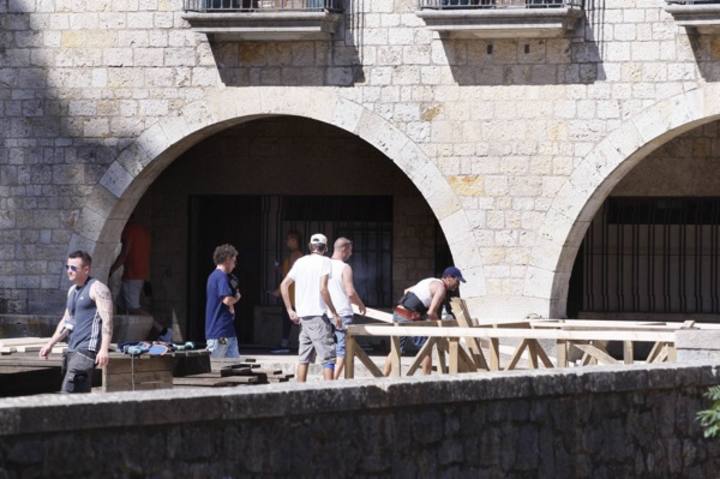 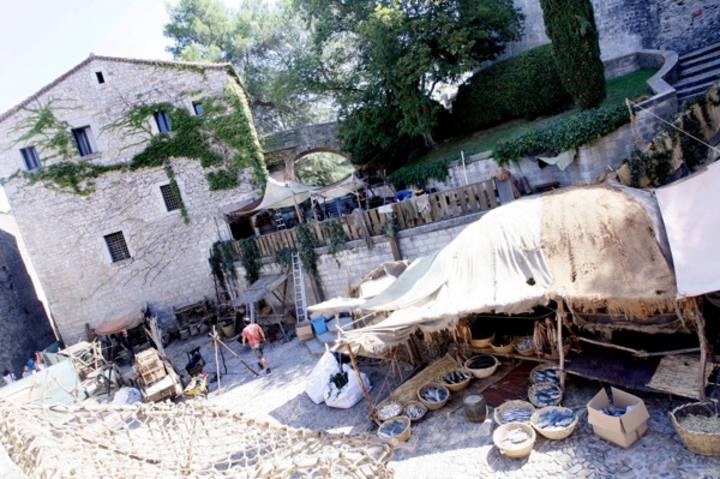 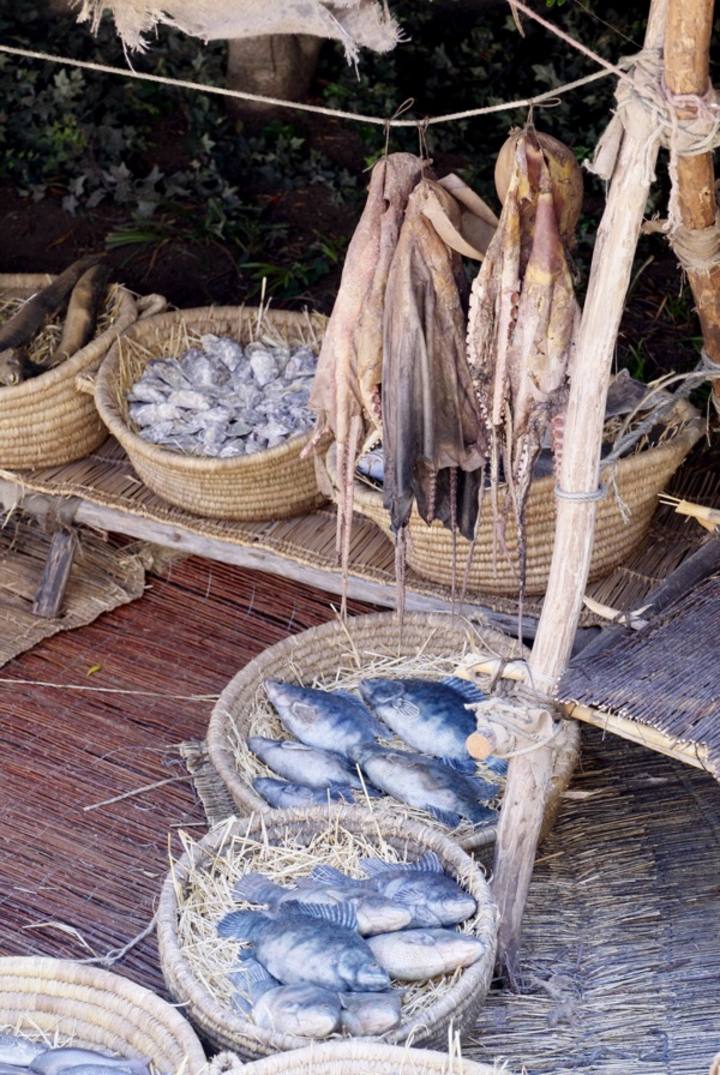 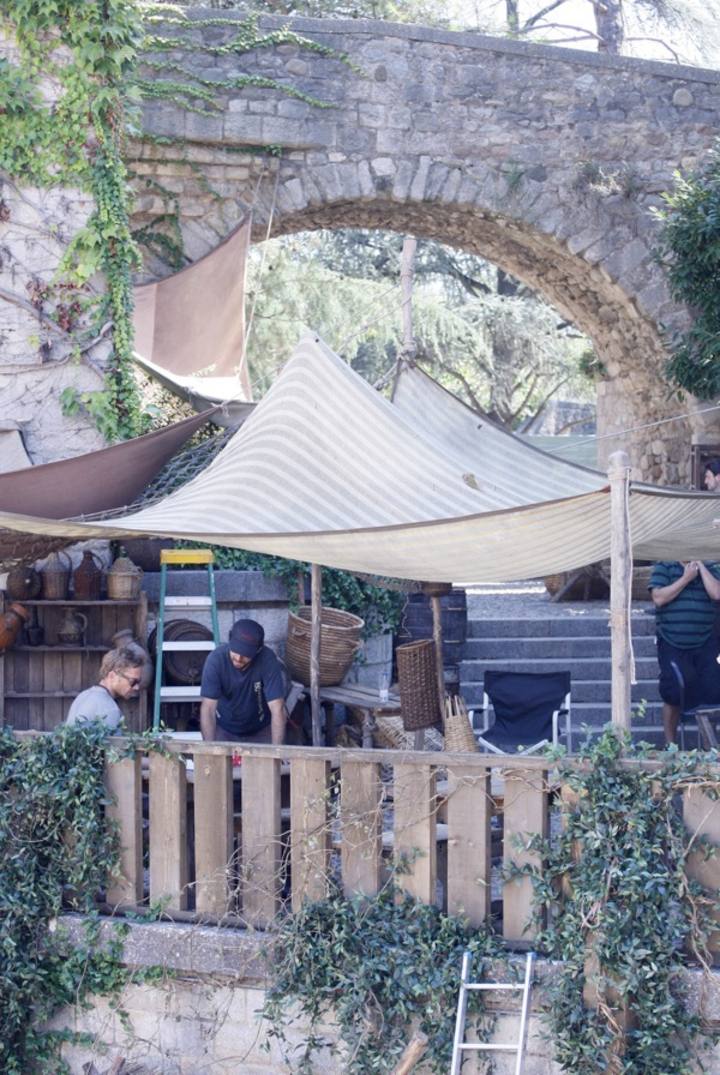 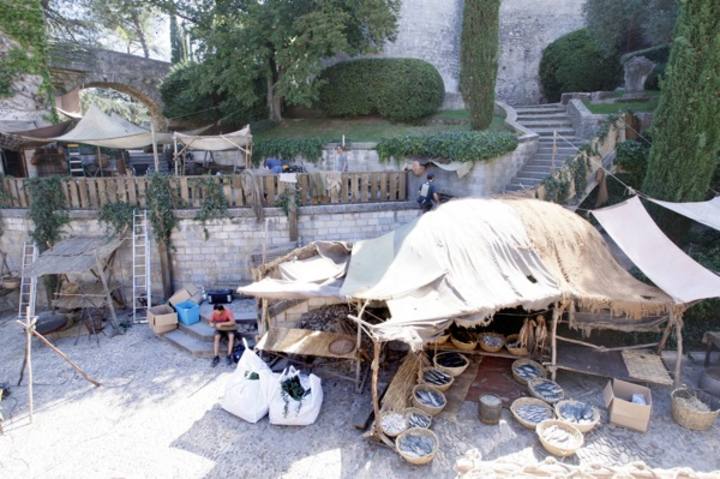 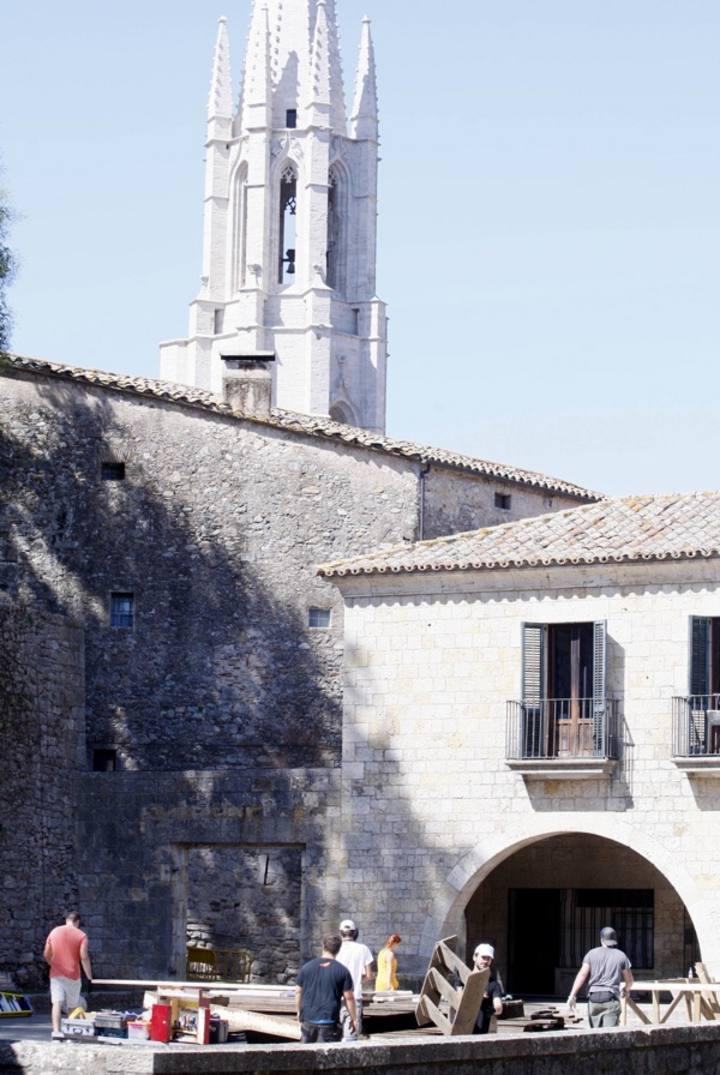 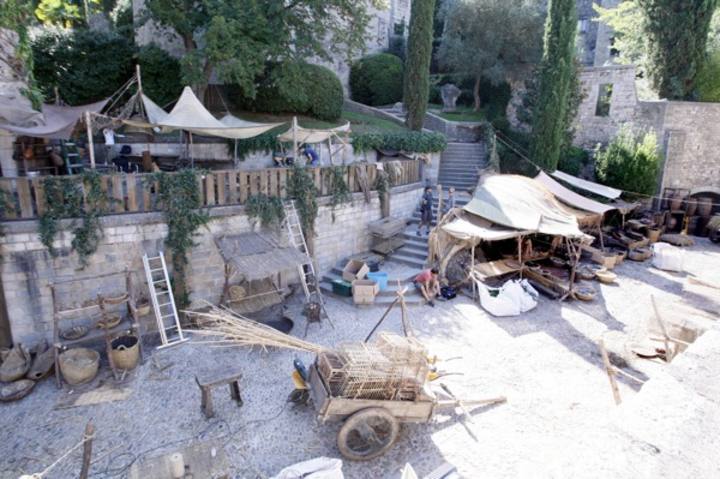 Visit Diaridegirona to see the rest of their new Game of Thrones gallery today.