Game of Thrones Season 5 Episode 8 – Hardhome – Open Chat | Watchers on the Wall | A Game of Thrones Community for Breaking News, Casting, and Commentary 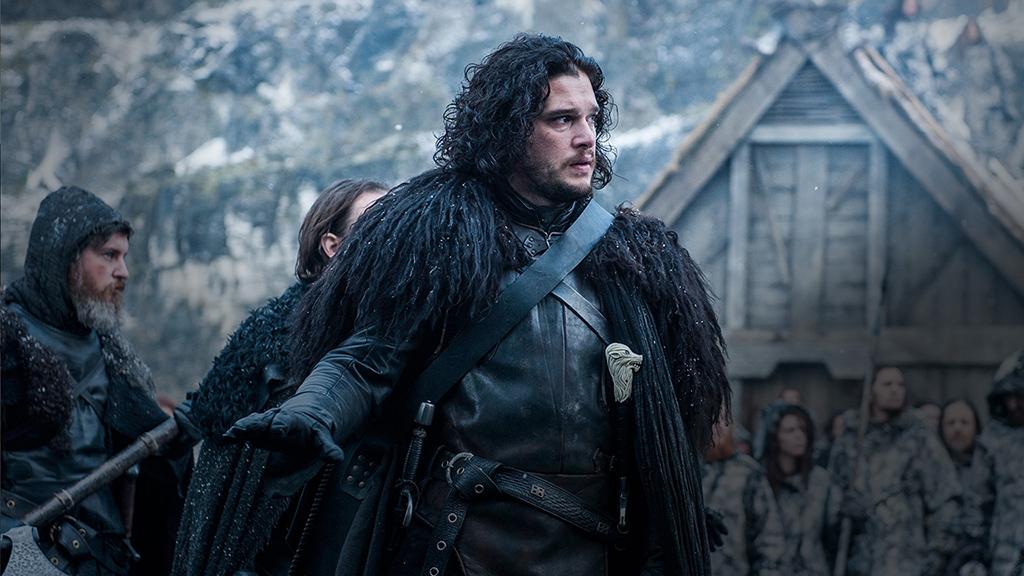 *Note: this post is for all viewers so please use spoiler coding when discussing spoilers.*

Spoiler coding is still required in this Open Chat post prior to the episode’s official airing (9PM EDT tonight for Episode 8). We ask that fans use consideration for your fellow viewers, and cover and label your spoilers appropriately. If you’re discussing leaked information, that is a spoiler and must be covered. Thanks!