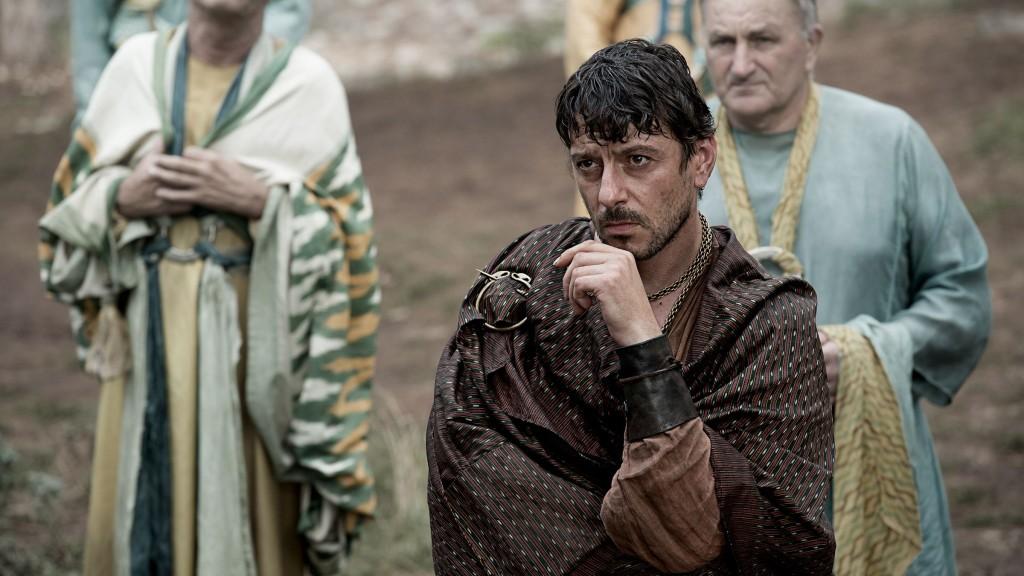 For the first time since Season 2 an episode of Game of Thrones aired on Memorial Day weekend, and the numbers say there is a good reason why HBO tried to avoid this holiday in the past. The numbers are in, and they have dropped significantly compared to previous weeks: 5.40 million people watched the first airing of episode 507. The drop in Season 2 was 12 per cent from the episode before, this time it’s 13 per cent.

The repeat at 11 pm has registered on the charts with an additional 0.8 million people watching, for a total of 6.2 million. NBA playoff garnered a lot of attention last week and outpaced Thrones for the first time this season.

Any good news in all that? Well, even with the fall, the number last week matches the records from Season 3. The perfect storm has now subsided, and there is nowhere to go but up. I expect the last three episodes of Season 5 will bring better ratings and more of an appointment television feeling than the earlier part of the current season.