Game of Thrones likely to be renewed for a 7th AND 8th season | Watchers on the Wall | A Game of Thrones Community for Breaking News, Casting, and Commentary 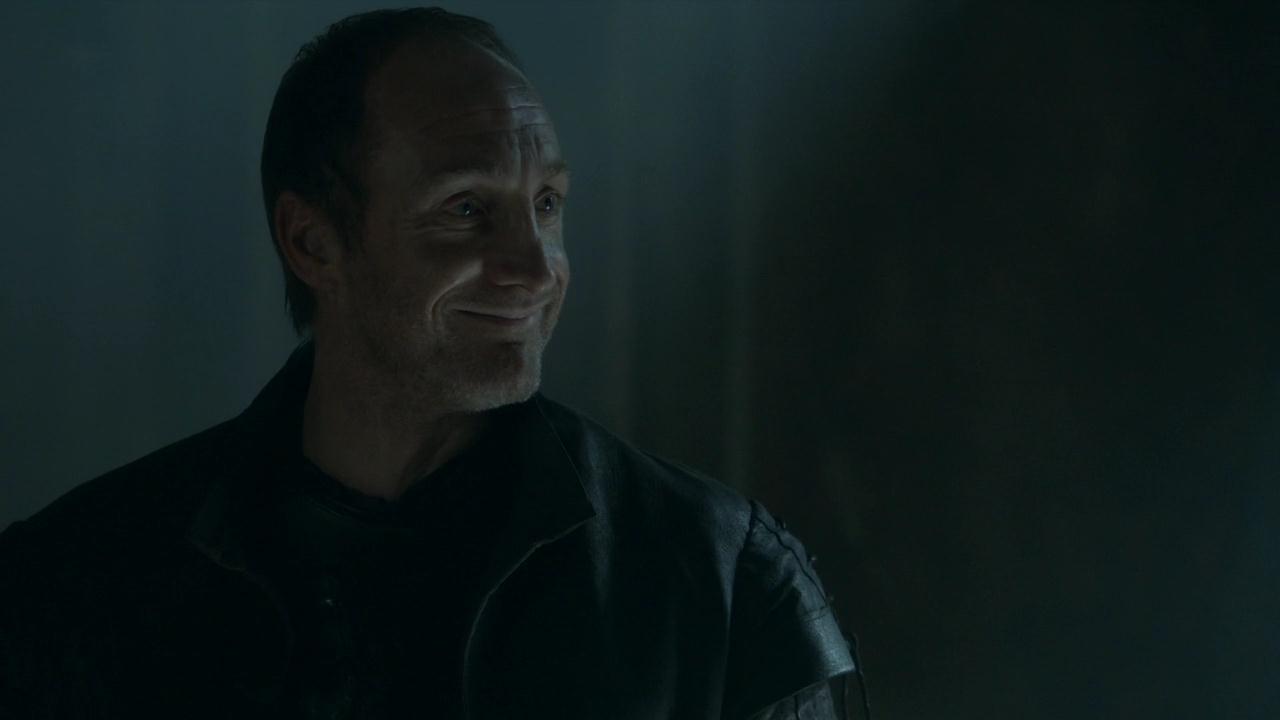 If you were worried about rumors of a two-part season seven, you can put those to rest, now. According to Entertainment Weekly, HBO is in talks to bring Game of Thrones back for a complete seventh and eighth season.

The show had been speculated to conclude with a seventh season broken into two parts, an option pioneered by The Sopranos and Breaking Bad. Indeed, this development does appear to be a change of plans for the production.

David Benioff and D.B Weiss have referred in the past to a seven season run as their “goal.” Furthermore, the Game of Thrones cast are currently optioned for only seven seasons, so contract negotiations will likely be a part of the season eight renewal.

This announcement followed HBO’s confirmation that season 6 will premiere on April 24th.

What do you think of the plan for a seventh and eighth season? Tell us below.