Game of Thrones coming to San Diego Comic Con 2015, with panel and date confirmed! | Watchers on the Wall | A Game of Thrones Community for Breaking News, Casting, and Commentary 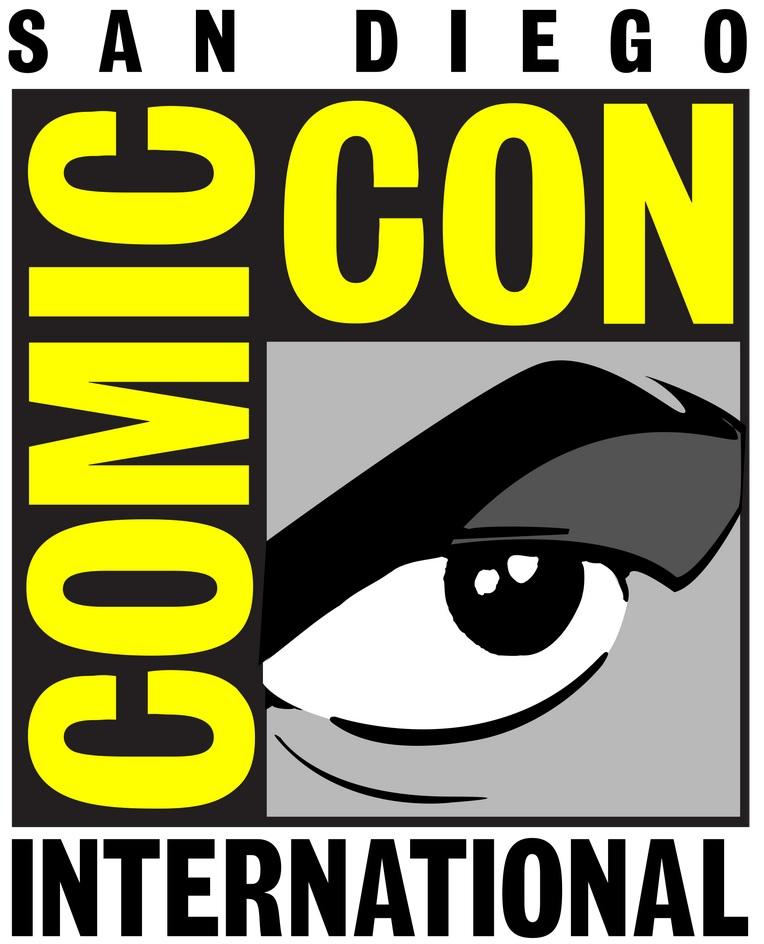 The cast of Game of Thrones will once again be coming to San Diego Comic Con, HBO confirmed today.

A panel has been announced for July 10th in Hall H at 2:30P.M. It’ll be moderated by late-night host and show fan Seth Meyers.

There will be autograph signings afterward at 4:15 p.m.

Last year’s SDCC panel unveiled a video that introduced the new cast members for season 5. Perhaps we can look forward to something similar this year? Previous years have also included blooper reels and very entertaining panels with the witty cast. This year’s batch of panelists is a good selection, with a couple new faces in the bunch.