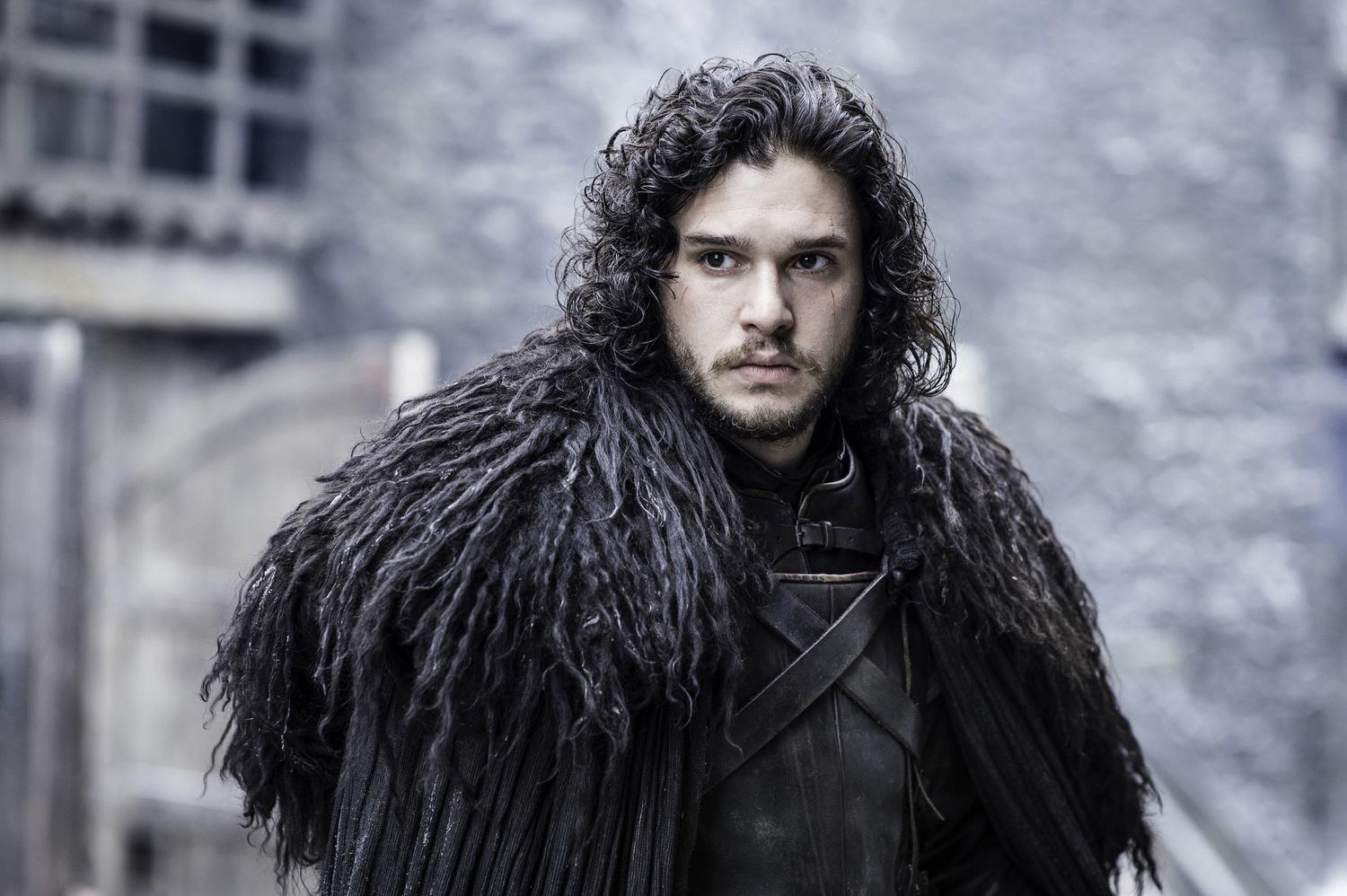 Kit Harington has been with us as part of Game of Thrones since day one. In July 2009 – a whole six years ago – he announced his excitement at being in an upcoming HBO show. Little did we, or he know, that just over two years later, he and the show would be a staple of both pop and mainstream culture. Both are now a worldwide phenomenon.

Six years… that’s a hell of a long time to both win the audience’s hearts and run the risk of losing them. In Kit’s case, he won them, and he held them. Many fans had their doubts about his casting over the years, but in truth, Kit dominated the last two seasons as Jon Snow.

And now Jon Snow is gone.

As fans of the show, these are always difficult moments for us. To become acquainted with a character through the life-giving abilities of the actor is a wonderful thing – a wonderful thing which only makes it all the more terrible to lose them. Ned, Robb, Cat, Oberyn, Stannis and now Jon. All taken when their actors had so much more to give. It’s tragic not only from a story perspective, but in the sense that we will never again see another scene with these actors in the roles we love them for – that’s it.

Not only has Kit proven to be an adept actor, he also happens to be the best swordsman among the cast. He strives to do all of his own stunts, and it shows. He threw everything he could into portraying Jon, and the show has been significantly enhanced by his presence as a cast member. 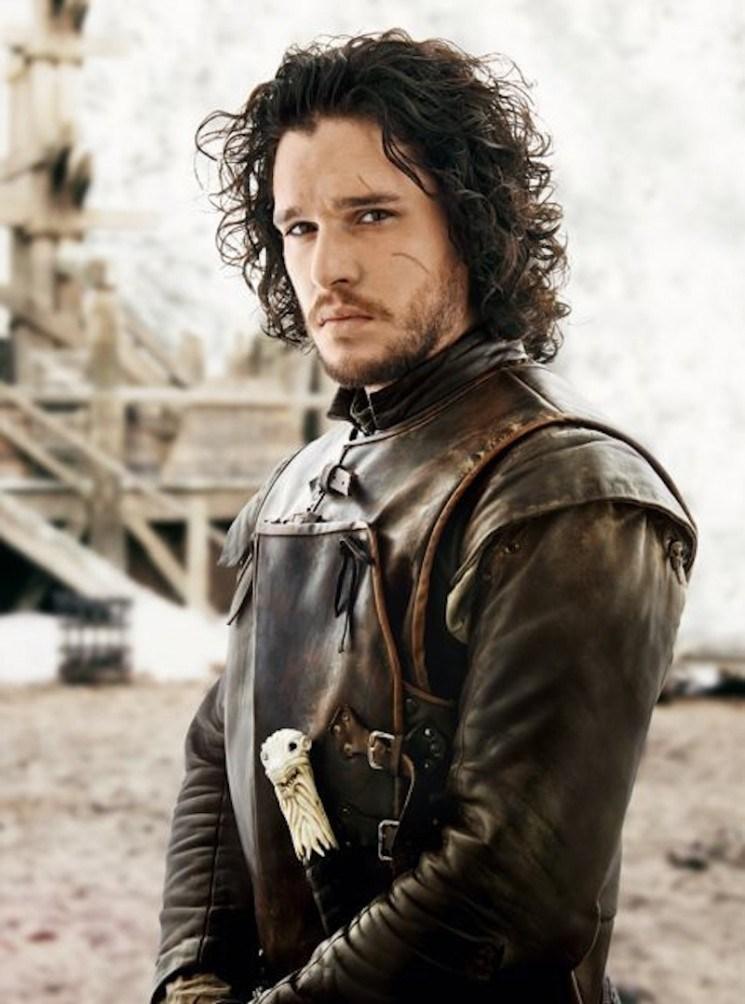 While Kit is starring in HBO’s 7 Days in Hell (debuting on July 11), it seems as though he is not currently working on any other projects. However, after his blockbuster success in Pompeii, and his worldwide renown from Thrones, it’s only a matter of time before we see him  in another project.

Kit Harington was the bread and butter of Thrones. He was certainly one of, if not THE most recognisable face of the show – and that’s due to a lot more than his good looks. Over the seasons he has delivered an incredible amount of solid work as Jon, and deserves all the merit we can give him. In five years we saw him grow from a naive, slightly haughty boy, into a capable warrior, an admirable leader, and most strikingly, a caring friend. He even became a father figure to Olly this season, offering him opportunities he would have had no chance of otherwise.

The believability of this character growth was thanks to Kit’s performance, as he drew everything he could and more out of the material he was given. We have followed Jon Snow’s journey for five whole years, and now it looks as if that character’s journey is at an end. I believe that it is in no way hyperbolic to suggest that Jon’s loss has made more forceful tremors among the fanbase than the Red Wedding itself did. That was the strength of Kit’s contribution to the show, and that is the strength of his loss.

It is with heavy hearts that we all bid a fond farewell to both Jon and Kit. Here’s to the man and the character, the character and the man. We watched one grow as an actor, honing his craft before our eyes. We watched the other grow as his own man, taking inspiration from all the right places. We watched both give their all in a show we love. 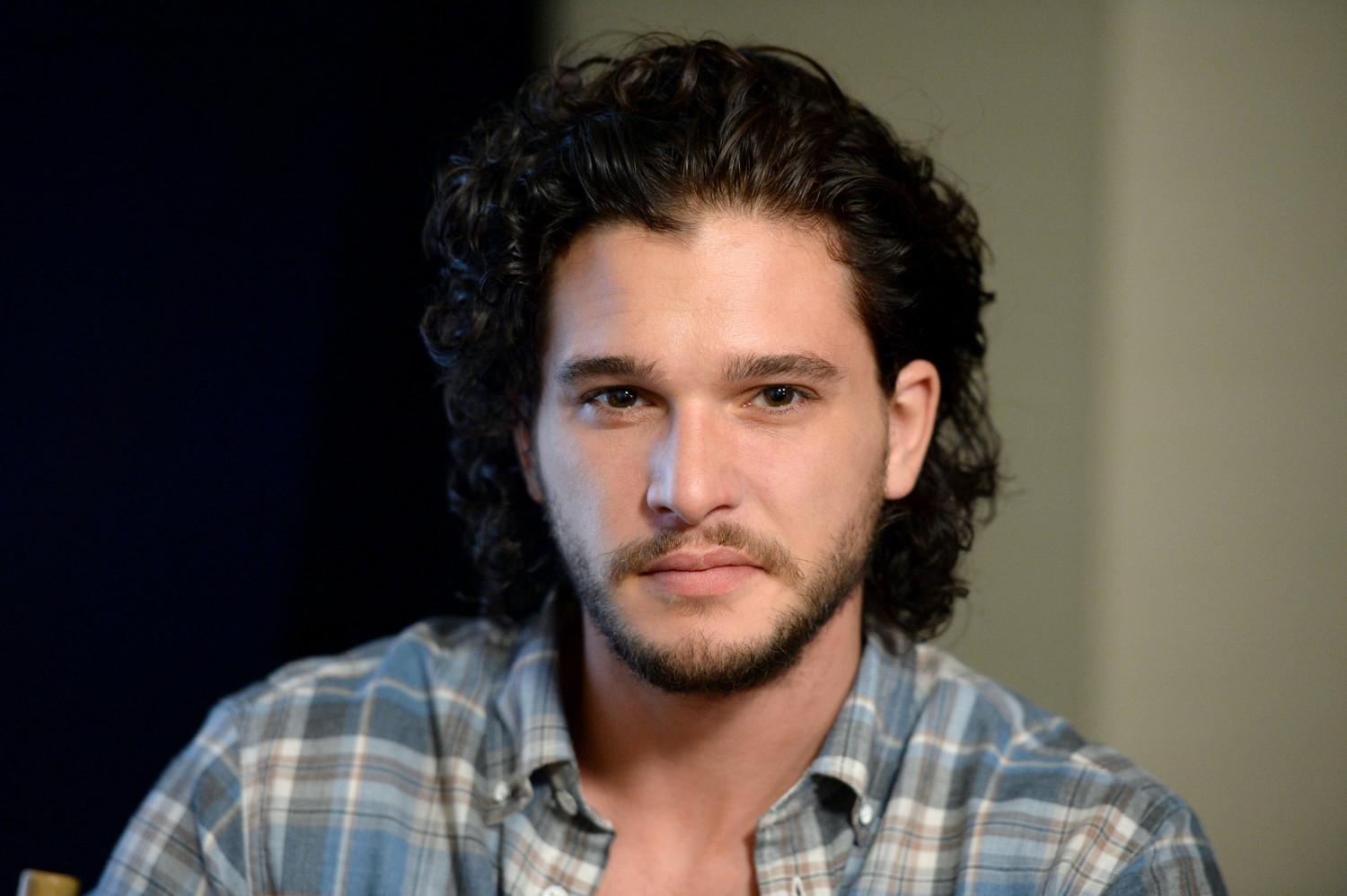