A Murder of Crows: The final word on season five, part III | Watchers on the Wall | A Game of Thrones Community for Breaking News, Casting, and Commentary 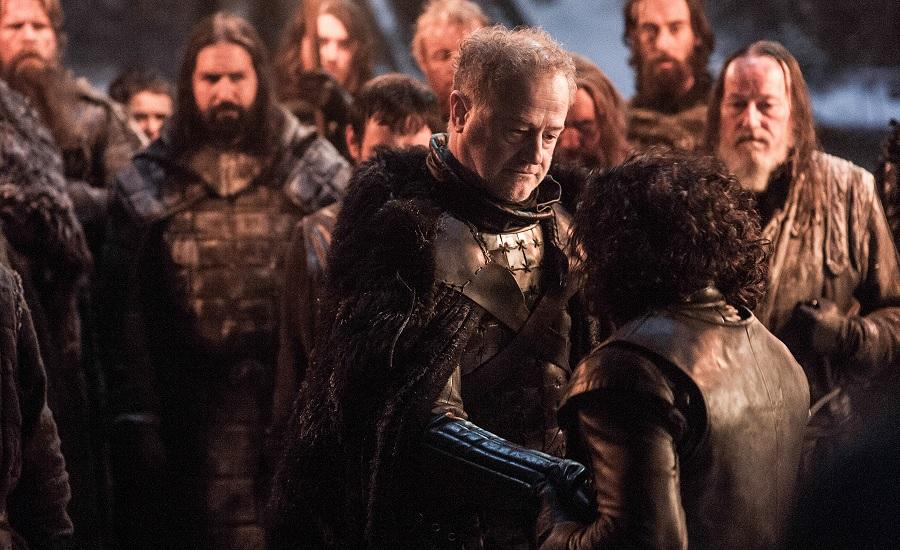 This week, we here at Watchers on the Wall participated in a round table discussion with writers from Tower of the Hand and Wars and Politics of Ice &and Fire to discuss Game of Thrones season 5. The conversation was lengthy and occasionally heated, and not all the participants were enamored of this season’s offerings. The discussion grew so long, we split it into three portions:

Part I: posted here at Watchers On The Wall.

Part II: posted at Wars and Politics of Ice and Fire.

And the newest and final part of the roundtable, shared today at Tower of the Hand. Today’s edition covers some controversial topics and the WotW writers speak their mind.

Head on over to Tower of the Hand, and please enjoy Part III!

I may have uttered the sentence, “Yes – even the ‘bad pussy’ episodes,” in this portion of the roundtable. You’ll have to find out for yourself.