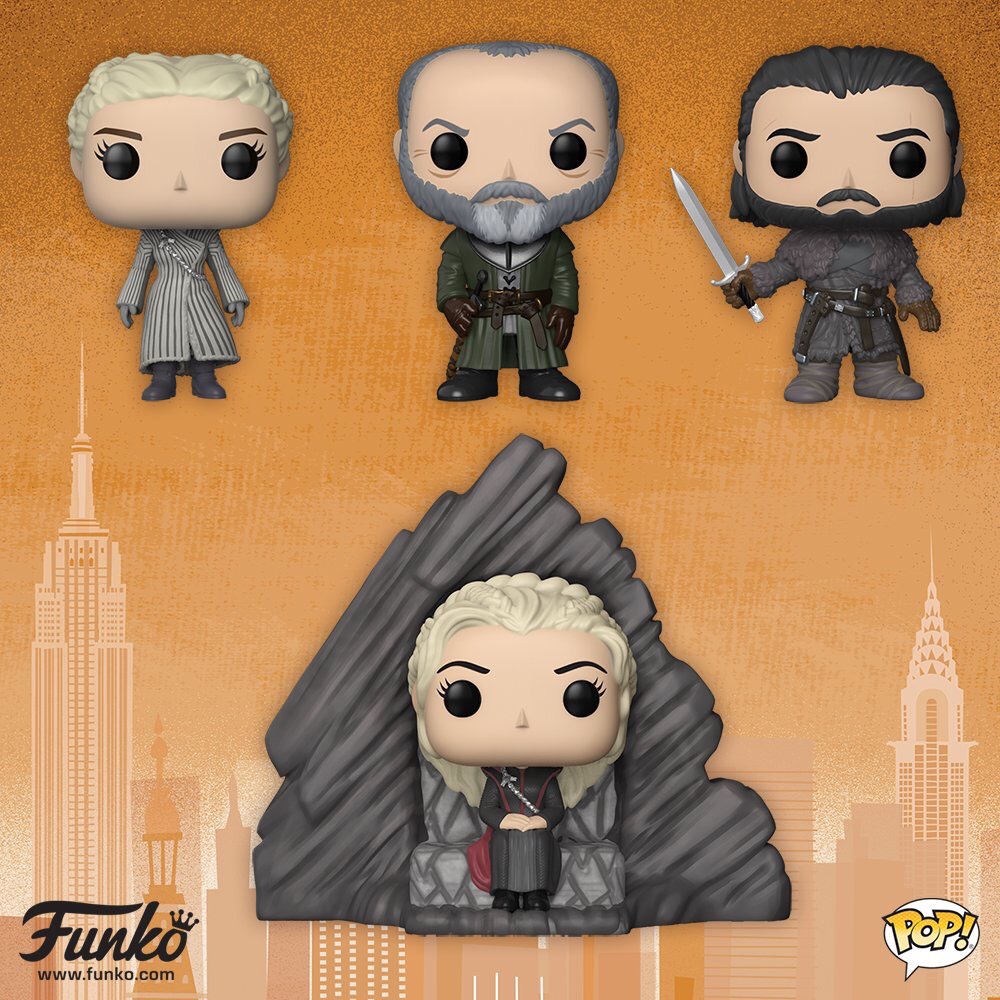 Make room on your shelves, Game of Thrones fans! New York’s annual Toy Fair is happening this weekend, and as always Funko has unveiled a large collection of new merchandise on their blog. Lucky for us, they are releasing four new Game of Thrones Pop! figures in March: Jon Snow, two! versions of Daenerys, and our favorite Onion Knight Davos Seaworth, in his Pop! debut.

First up is Daenerys Targaryen, looking very queenly on her Dragonstone throne. 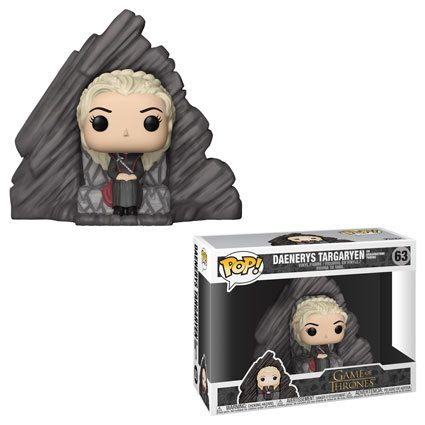 The second version of Daenerys features her in the beautiful new white fur coat she wears beyond the Wall. 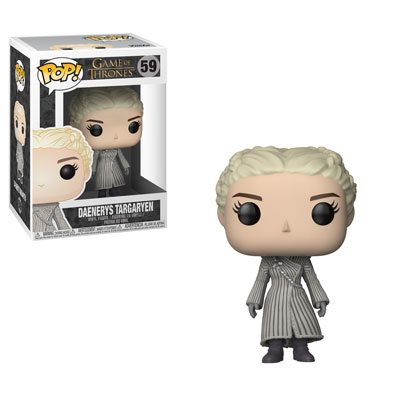 The King in the North is outfitted for wight hunting in this new version of Jon Snow. 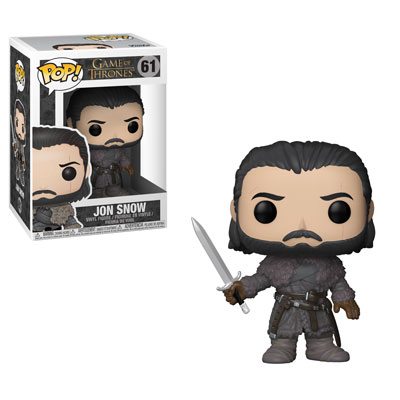 Last but not least, Jon’s most trusted advisor – Davos Seaworth – finally gets the Pop! treatment that many fans have been anticipating. 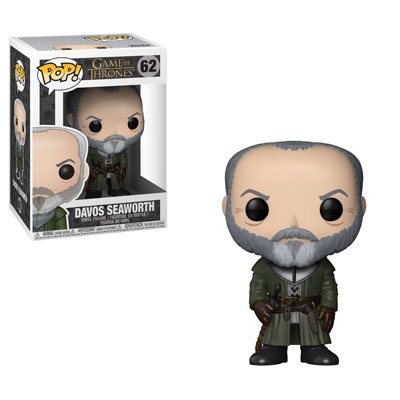 It’s exciting to see Davos released after all these years, and I can’t complain too much about these new versions – both Daenerys figures look amazing, and I do love Jon Snow. It would be nice to have more new characters, however. Perhaps with Game of Thrones drawing to an end, Funko will start focusing on the other underrepresented characters we have come to love.