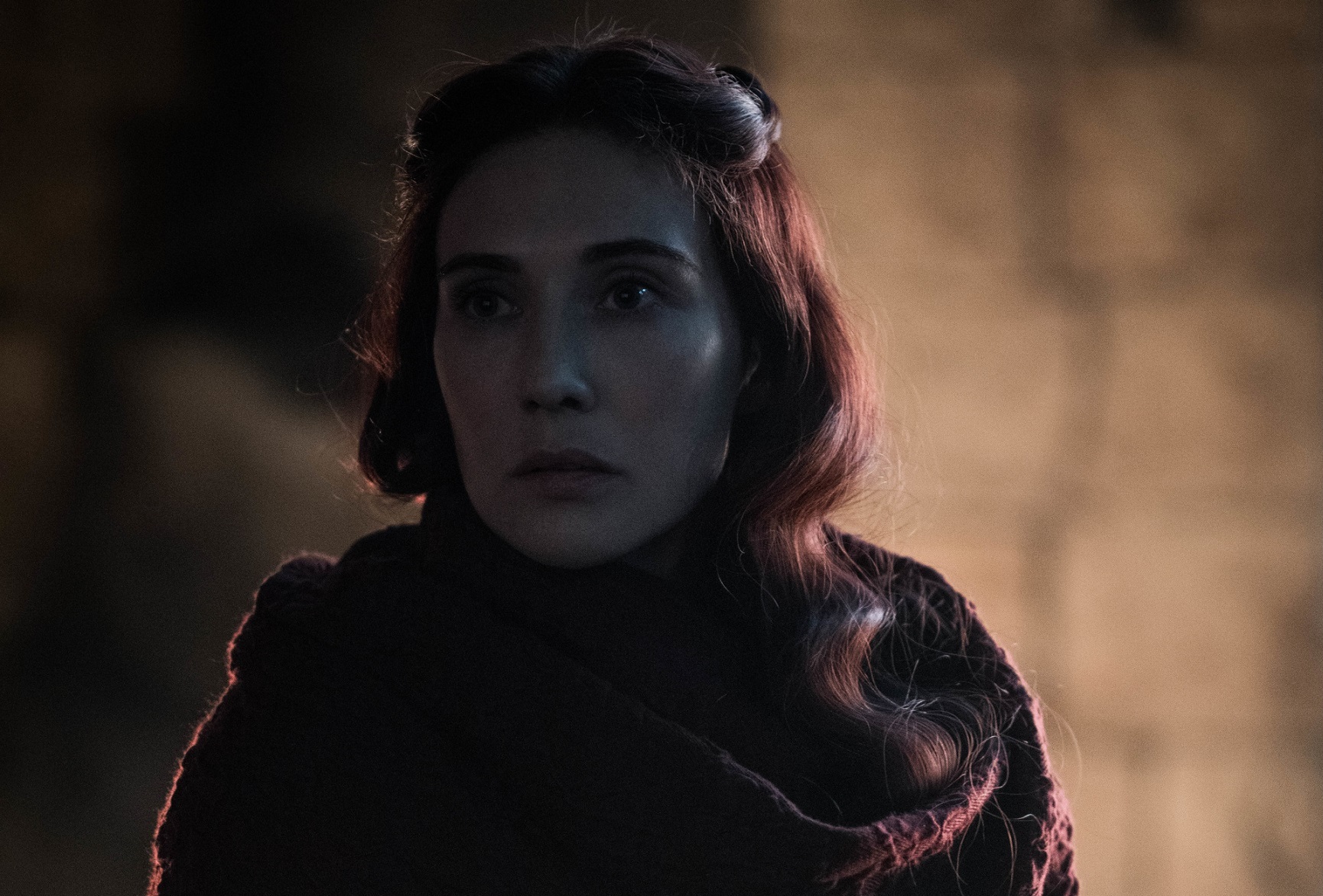 Game of Thrones actress Carice van Houten will cap off a big year with another big night this evening, as she competes for an Emmy. Will she take home the prize? We don’t know, but either way, her controversial character went out well in the show’s final season.

The actress discusses her beginnings with Game of Thrones, Melisandre’s tumultuous turns in Westeros, and more in a new interview with SYFY.

Though it’s the role most associated with her now,  van Houten wasn’t sure she even wanted to go for it initially when approached about the Red Priestess. Though she thought the script was well-written, she says she thought, “Is this for me?’ and reached out to “the biggest fantasy fan she knew”, her ex-boyfriend’s brother, who happens to be comedian/TV host, Seth Meyers. Meyers responded to her questions about GoT with, “Are you crazy? This is the coolest thing ever!”

The rest is history, of course. She took the role, and Melisandre was part of some of the show’s most notorious scenes. “My favorite thing was when [Melisandre] hears that the burning of Shireen was all for nothing,” van Houten tells SYFY, regaarding the moment the priestess comes to realize that King Stannis’ army has abandoned him. The sacrifice of the child earned them nothing, and cost them a great deal. It’s a beautifully acted scene. 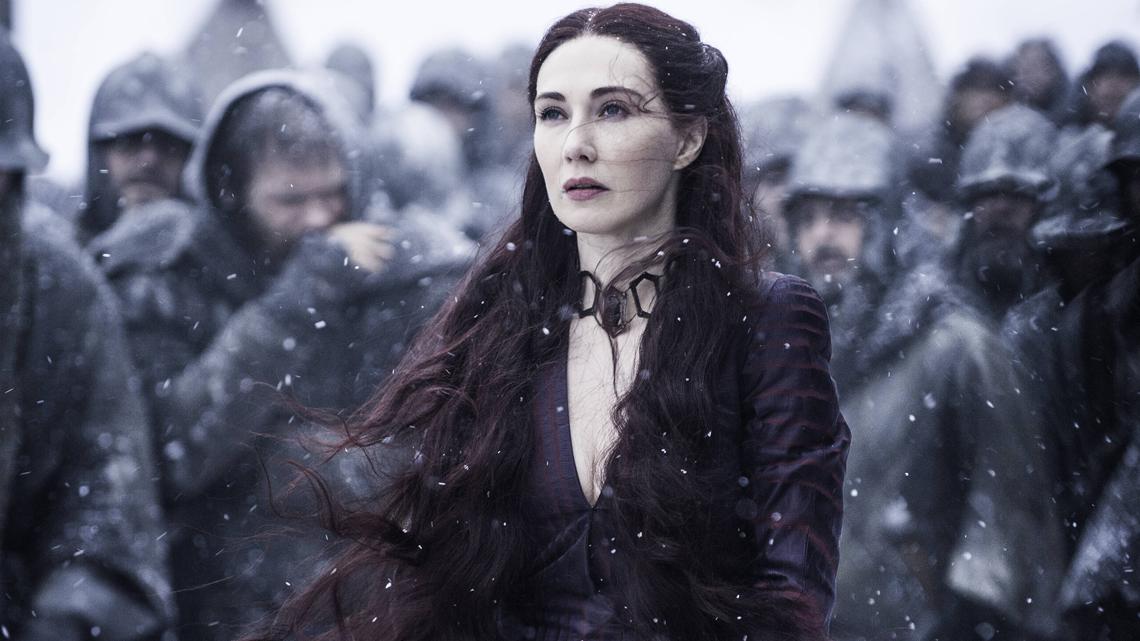 “Her whole world comes tumbling down in that moment,” van Houten says. “After Shireen’s death, I felt like I was playing a completely different character.”

The character’s intentions and morality are often debated. But, “I never saw her as evil,” she tells SYFY.  “I didn’t want to play her as a Cruella de Vil. But for a few seasons, I was the most-hated character, because I burnt a child alive. I don’t blame them. But after the Battle of Winterfell, everyone sort of forgot that!”

Carice discusses much more about her character at SYFY, so head on over there to read the full article.

The Emmy for Outstanding Guest Actress in a Drama Series will be presented tonight at the Creative Arts Emmy Awards ceremony, at the Microsoft Theater in Los Angeles, where van Houten will be in attendance. Follow along on Twitter as we cheer for Carice and Game of Thrones!