Emilia Clarke on leaving Thrones behind & Alfie Allen addresses Season 8 controversy | Watchers on the Wall | A Game of Thrones Community for Breaking News, Casting, and Commentary 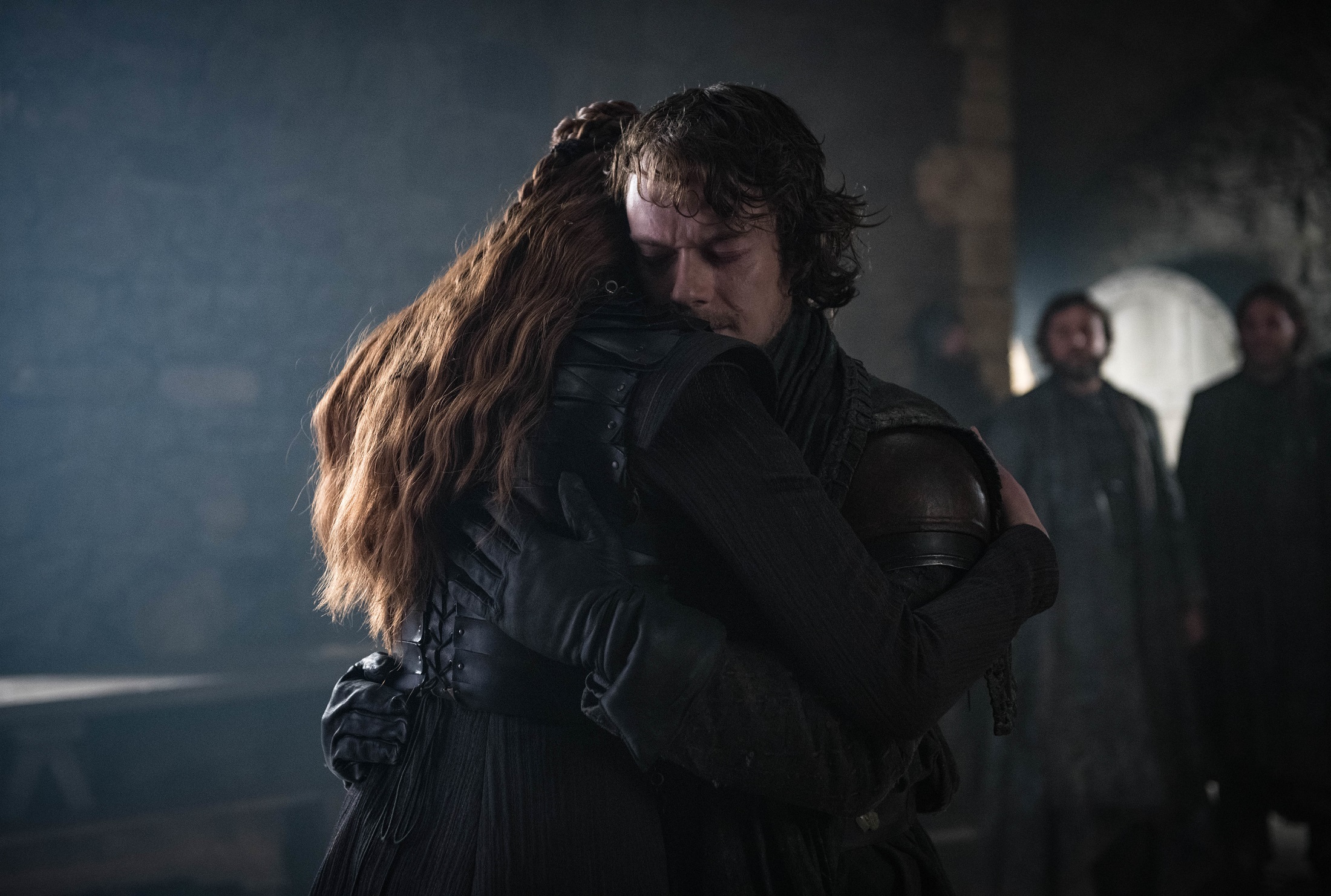 In new interviews focusing on their life after Game of Thrones, Theon and Daenerys actors Alfie Allen and Emilia Clarke look back on this decade-long, life-changing job, touching on how it felt to have it end and on the negative reactions to the final season.

At Esquire, Alfie Allen at first reminisces about the past in the show; about his very first day on set, in fact, in which he apparently showed up when he wasn’t needed yet:

“They said ‘we might as well put you in then’,” he laughs. But he didn’t laugh then: he felt “confused, nervous and lost” at first, as the show was his first big acting job.

That was a long time ago, however, and things changed halfway through his eight-season long run: “I think that pressure that I might have put on myself just disappeared in series four or five,” he says. “I think it just became a normal part of my life.”

Now, as he leaves the role of Theon Greyjoy behind, he is taking with him the hard-earned recognition for his talents, including an Emmy nomination: “I’d said goodbye to Thrones but then I got to end on a positive note,” Allen says on the matter.

On the theme of positive notes, Allen says he “can’t really remember ever having that much of a negative experience with any fans,” even after the negative reaction to season eight, which he says has been “blown out of proportion.” Nevertheless, he did have one “bitter” fan encounter after the ending, though he appears to take it in good fun:

“Somebody came up to me the other day in the street and was like ‘Oh man, the arc of your character, and the whole way Game of Thrones ended was just so disappointing!’. I was just standing there and he came up to me to let me know it was shit,” he laughs. “I was just like ‘Thanks man!” 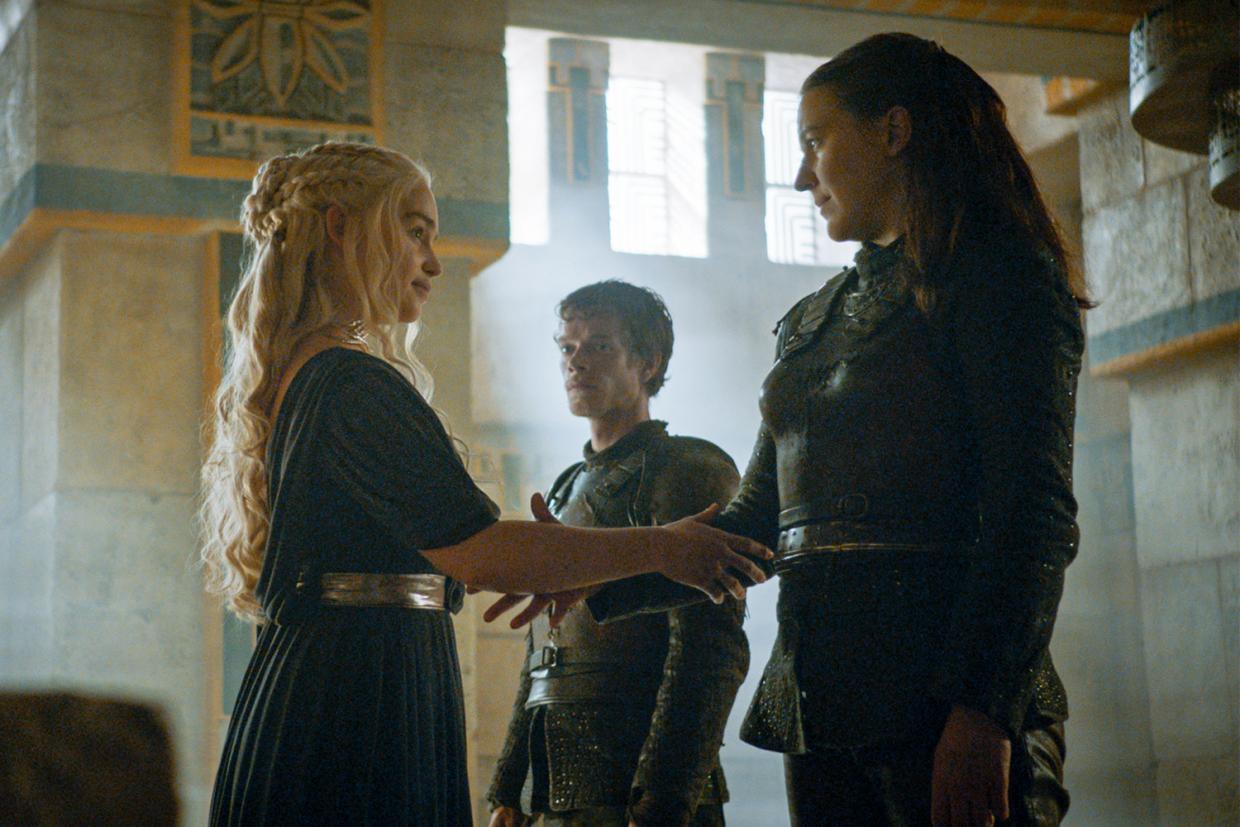 Though Emilia Clarke’s piece on Vanity Fair mostly deals with her life after Thrones, she does describe how she personally experienced the show coming to a close: “When it ended, I felt like I’d been dropped a thousand feet.” This reportedly meant “grappling with events she hadn’t had time to process, including her father’s death” a few years ago. “I slowed all the way down because I had to, to gently build it back up again.”

As for whether playing the ambitious Daenerys has influenced her own confidence and aspirations in some way, Clarke has a compelling answer: “I just think that ambition for everyone looks different at different stages of your life. When you’re young, you see ambition as quite relentless. You win or you lose with ambition.”

Now, that’s a Game of Thrones phrase if I ever heard one!