Emilia Clarke and Kit Harington on filming the end of Game of Thrones; Sophie Turner embraces Sansa's dark side | Watchers on the Wall | A Game of Thrones Community for Breaking News, Casting, and Commentary 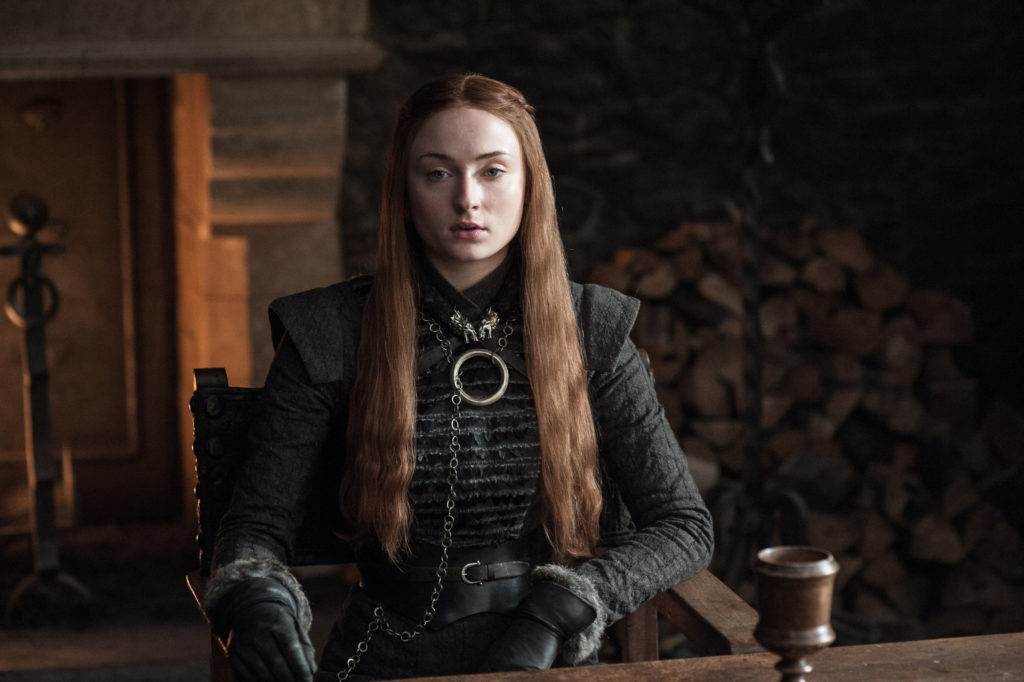 With the days until the premiere of Game of Thrones season 7 ticking away, we have even more cast interviews brimming with behind-the-scenes moments!

As the end of Game of Thrones draws near, Emilia Clarke and Kit Harington reminisce filming in Belfast with the Belfast Telegraph. At Yahoo!, Sophie Turner reflects on Sansa’s new taste for vengeance and even compares her to Cersei Lannister.

The cast and crew of Game of Thrones have poured an enormous portion of their time and energy into producing the colossal fantasy epic. Over the years, a significant amount of said time was spent in Northern Ireland’s Belfast, becoming their home away from home.

Emilia Clarke (Daenerys Targaryen) tries to envision leaving Belfast at the end of Game of Thrones with the Belfast Telegraph.

It’s weird – we’ve spent about four years of our lives in Belfast. The thought of it ending is enormous and crazy and weird. I can’t even imagine the weirdness and tears when it ends, and the sadness – hopefully I’ll be sitting on the throne and that will make it all better.

Clarke is “optimistic” for Daenerys and after seeing the jaw-dropping season 7 images, it’s hard not to be. 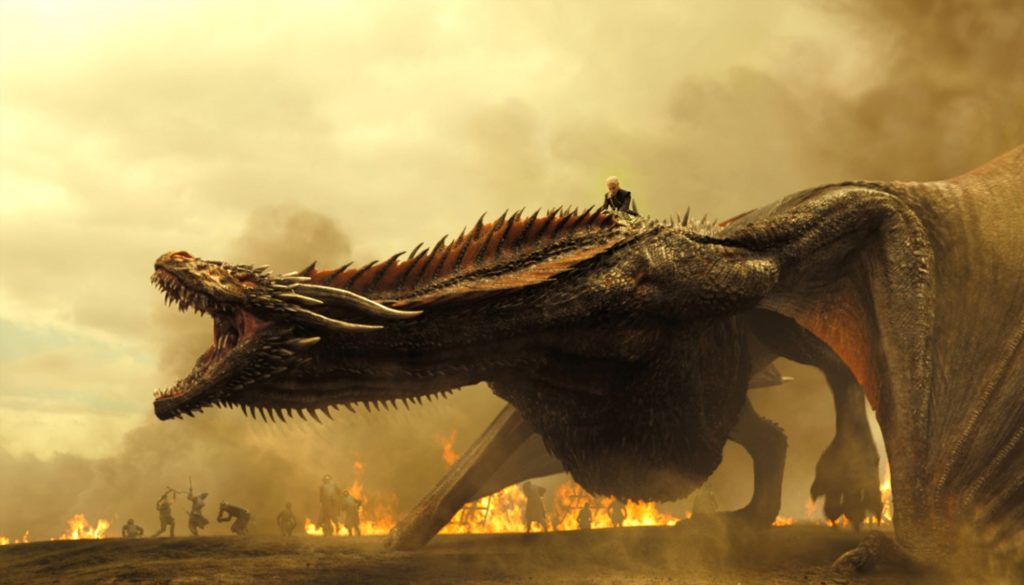 As the end of such a monumental series becomes reality, Clarke shares what she’d like the series legacy to be.

I hope Game of Thrones is remembered for beautiful storytelling; that would be the biggest goal.

She relishes the newfound “women’s world” of Game of Thrones and her hopes for Daenerys over at the Belfast Telegraph!

Last season, one of the worst-kept secrets was the return of Kit Harington (Jon Snow) who was spotted in Belfast despite extra security measures. He celebrates the lack of such this season:

It really, really was a relief to be able to walk around Belfast and not have to make some excuse about what I’m doing here. I told my family and close friends only and had to hide when I was supposed to be dead – the social side of things here suffered a bit. There was no jet or helicopters to fly me in and out and we had to be careful, as there had been drone camera flying over the Battle of the Bastards, for a start. 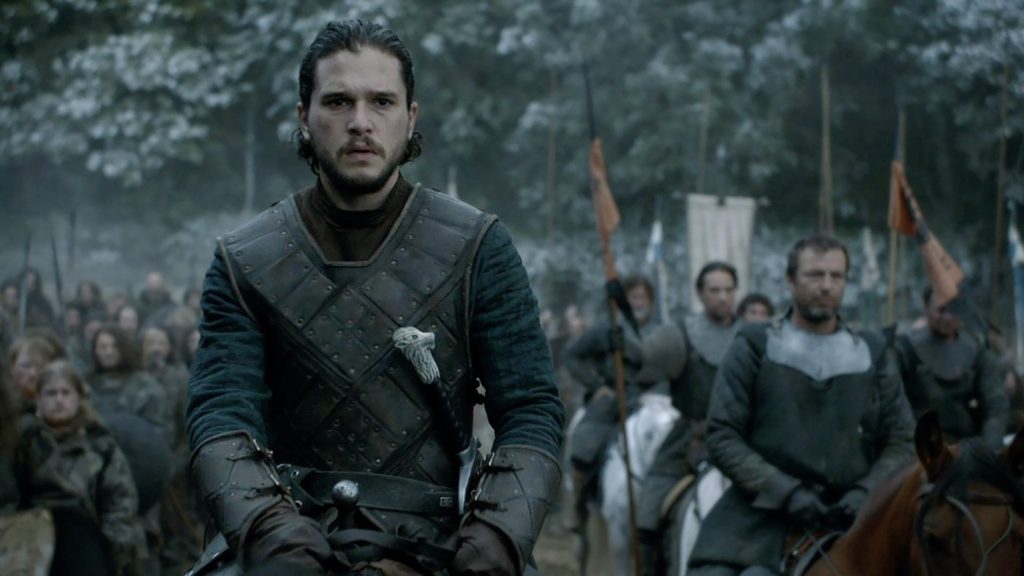 Harington also feels the impending end of Game of Thrones and expresses what he’ll miss most.

It’s a huge thing and it’s been very close to my heart. I’ll miss the family and coming back here, and even this costume and the fight scenes. The costumes and weaponry are incredible. I said from the start that I wanted the Long Claw sword but as the (show’s) momentum’s grown, it’s become very expensive and will probably end up in a HBO museum. Hopefully they’ll make me a replica.

He shudders at being claustrophobic while filming the Battle of the Bastards and revels in what he’ll cherish about Jon over at the Belfast Telegraph!

Last season, we saw Sansa Stark give herself over to vengeance in a satisfying victory for both Sansa and the audience. With Yahoo!, Sophie Turner (Sansa Stark) admires her character’s growth and how she and Cersei share similar motives.

[Sansa has changed] from being a naive, vulnerable innocent young woman and being such an underdog… to being a leader, powerful and hungry for revenge from the people who have done her family wrong.

Oddly enough, the character who shaped her most in those naive, vulnerable years is the very same Turner parallels her own character with now.

They’re both so family-obsessed and family-oriented, and will do anything for the people they love. I can totally see her becoming a Cersei and kind of driven mad by it, by the threats against her family. At the end of the day, that’s why she does the things that she does, because she’s terrified of losing the people she loves. And so she’ll stop at nothing to protect them.

Maybe in another time they could’ve been a formidable link between the lion and the wolf?

Turner considers Sansa’s loyalties this season and jokes fending off the Grim Reaper with each new script over at Yahoo!

The reality of Game of Thrones end may be sinking in, but we still have one insane season on the horizon! What are your thoughts? Let us know below!