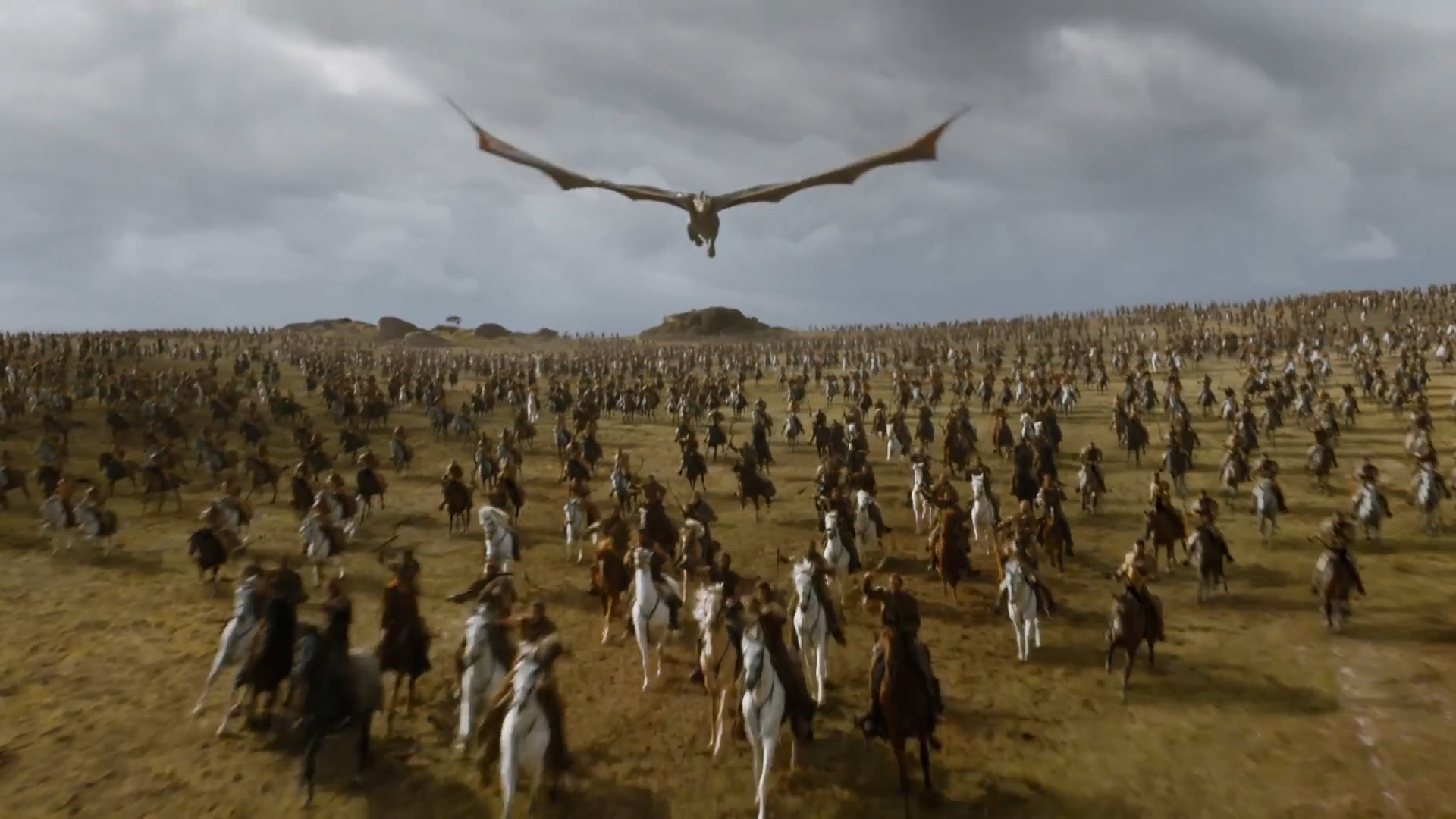 Season seven draws near and the cast and crew are speaking up at an increasing rate. This time it was Westworld, Ray Donovan and Game of Thrones director of photography Robert McLachlan, who spoke to Deadline about the how the Game of Thrones job compares to Westworld, and hyped up this year’s “showstopping, epic” season.

As well as working on Westworld, which is the focus of the Deadline interview, McLachlan was the DP for some vital Game of Thrones episodes: The Rains of Castamere, Mhysa, Oathkeeper, First of His Name, The Dance of Dragons, and Mother’s Mercy. After taking season six off, McLachlan returned this year for the fourth and fifth episodes.

When asked about his inspirations for Westworld, McLachlan went on a Game of Thrones tangent regarding the benefits of working in a European-centric production:

“My primary visual references are fine art. One of the things I love about working on Game of Thrones is that you can hop on a plane and go to the Louvre, and go to the Prado, and go to the Rijksmuseum in Holland. That’s what I do, and I spend a lot of time in there, looking at the masters, really, and aiming for a more painterly look.”

Creatively, there are some disadvantages to working in Game of Thrones, however:

“With the huge vis effects component, everything is storyboarded for the bigger sequences ahead of time, and quite frankly, on the day, it takes a lot of the creativity out of lighting on the set. We had some storyboards for Westworld, for a couple sequences, but mostly we didn’t, and we almost never do for Ray Donovan, for instance.” 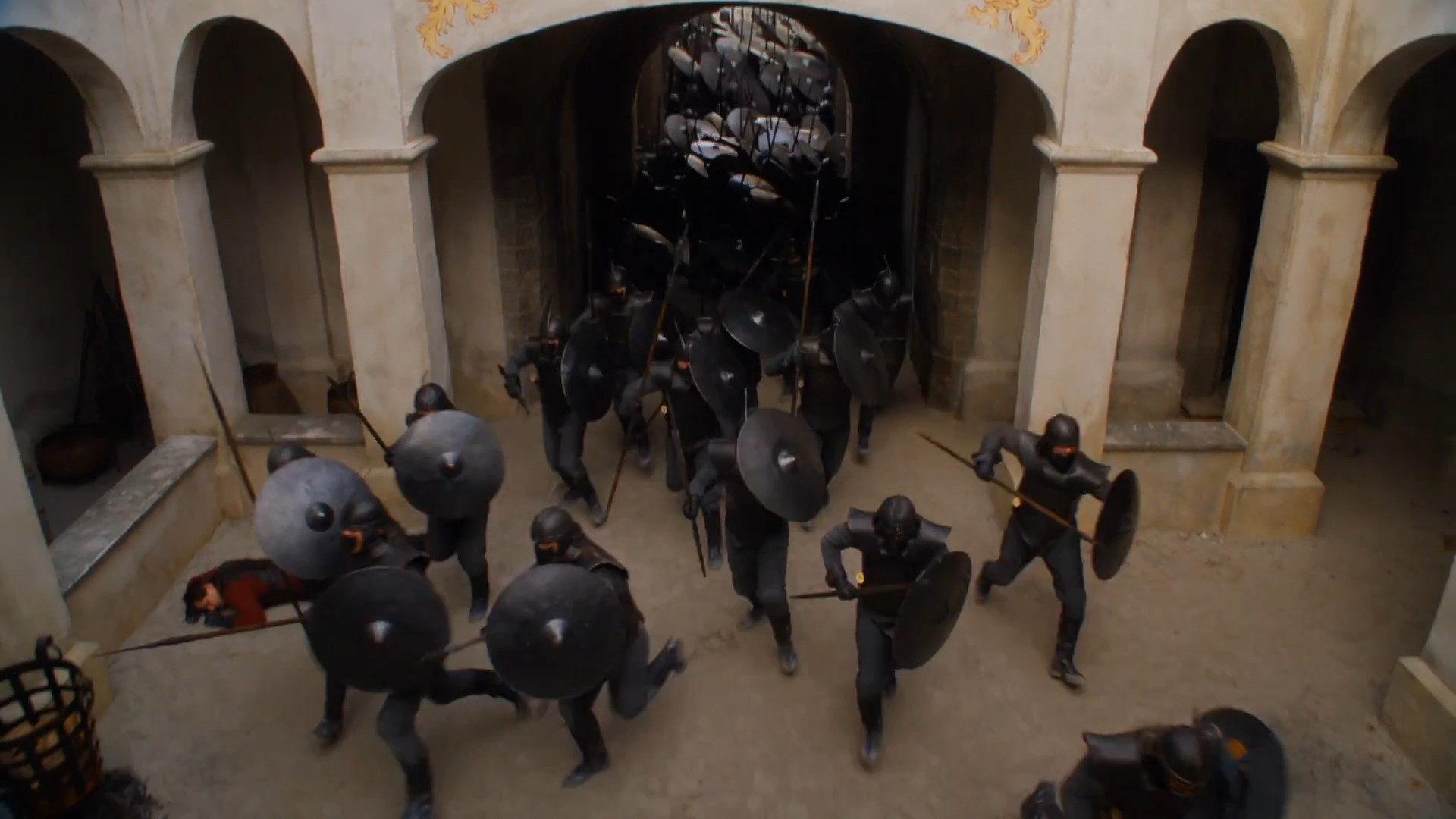 Though McLachlan finds the meticulously pre-planned nature of this show constraining, he is manifestly excited about season seven, and isn’t hesitant to hype up what’s coming:

“I wrapped up just before Christmas, and then they did some CG component work and some green screen work in the new year… Season 7 is going to be fantastic. We did a showstopping, pretty epic scene in Europe just before I came back, and it’s really going to be great. I don’t know the facts and figures, but they only did seven episodes this year, but I think their budget’s probably the same, so I think you’re going to see — whereas before, we’d have one or two showstopping, major episodes per season, this season, probably at least half of them are whoppers. They’re not going to disappoint.”

And that’s the good side to the shortened season, isn’t it? Whether the budget increased or remained at season six levels, more time and money was allocated to each individual episode, allowing for grander action sequences and greater cinematography in general.